Forests in Borneo, Indonesia Are on Fire Right Now Due to Palm Oil Demand! 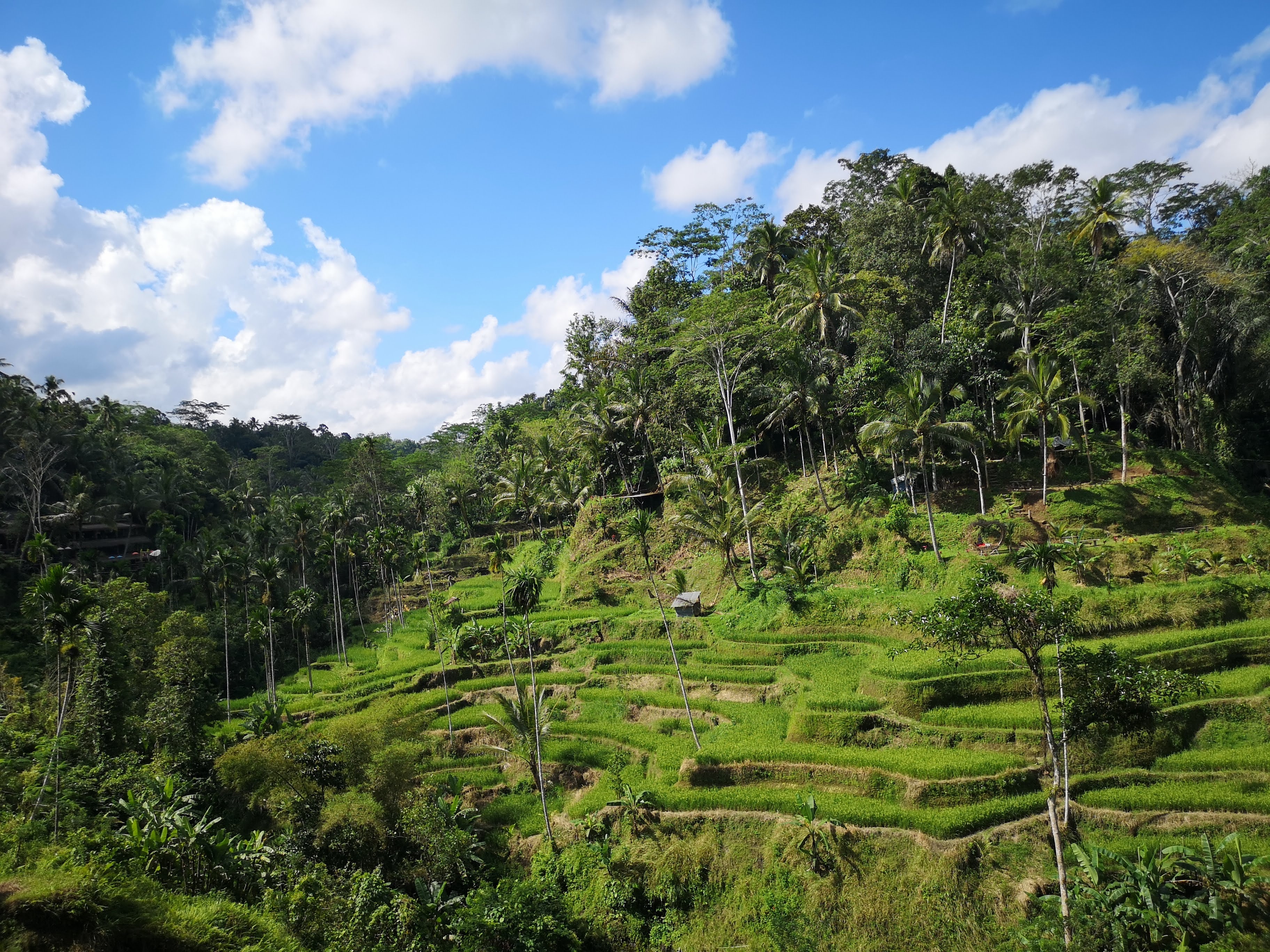 Tropical forests in Indonesia are on fire. And it’s due to the global demand for palm oil. The fires are now intense enough to disrupt air in Malaysia and Singapore, creating a persistent haze. Reports say that 80% of the fires are from land clearing for palm oil plantations.

As farmers use fire to clear land, the fires can get out of control and cause significant damage, like the burning in Indonesia. Clearing land with fires is also the cause of the Amazon forest fires.  This clearing is known as “slash and burn.”

Fires are an annual occurrence, but are worse this year due to dry weather. CNN reports 800,000 acres have already burned. And air quality levels in Malaysia and Singapore have reached hazardous levels, with schools closing in both places.  Indonesia President Joko Widodo said the government is working hard to stop the fires, using troops, aircrafts and prayer. The government has also arrested 200 people linked to the fires.

Palm oil is a popular ingredient and the majority of the world’s supply comes from Indonesia and Malaysia. Indonesia is known for its palm oil, accounting for 56% of the world’s supply. This global supply is driving farmers urge to burn and find more land. Palm oil is from the fruit of the palm oil tree and is used as a vegetable oil. Palm oil is found in detergent, makeup, and baked goods. The European Union also uses palm oil in biofuels.

Palm oil is taken from forests that house 10% of the world’s biodiversity and provide carbon sinks for the world. Not only are those forests unavailable for carbon when they are burned, the burning creates excessive emissions for the planet. Research completed by the EPFL’s Ecological Systems Laboratory (ECOS) and the Swiss Federal Institute for Forest, Snow and Landscape Research (WSL) shows the impact of the palm oil industry in Indonesia.

Lead researcher for the study, Thomas Guillaume, calculated the carbon emissions from clearing forests, sharing, “The quantity of carbon released when just one hectare of forest is cleared to grow oil palms is roughly equivalent to the amount of carbon produced by 530 people flying from Geneva to New York in economy class.”

NASA scientists believe the fires are burning in and near peat heavy areas. According to NASA, peat fires are difficult to put out and release significant carbon dioxide and methane emissions. The image above shows the carbon emissions in the area. A scientist tracking the fires said of these current Indonesia fires, “It is reminiscent of 2015, though the buildup of smoke started a few weeks later this year because of rains in mid-August….However, it is worth keeping in mind that many of these fires are burning underground or in areas with such thick smoke that satellites can’t detect them.”

One Green Planet has a lot of information on palm oil. Learn more about animals affected by the palm oil industry. And read more about deforestation in our article, From Soy, Palm Oil and Beef Consumption to Human Rights and Habitat Exploitation: All You Need To Know About Deforestation In Light of The Amazon Fires.

Take action by signing this petition by The Rainforest Site. Some other organizations working to help Borneo that you can learn more about and support are The Borneo Project, Borneo Nature Foundation, and Health in Harmony.