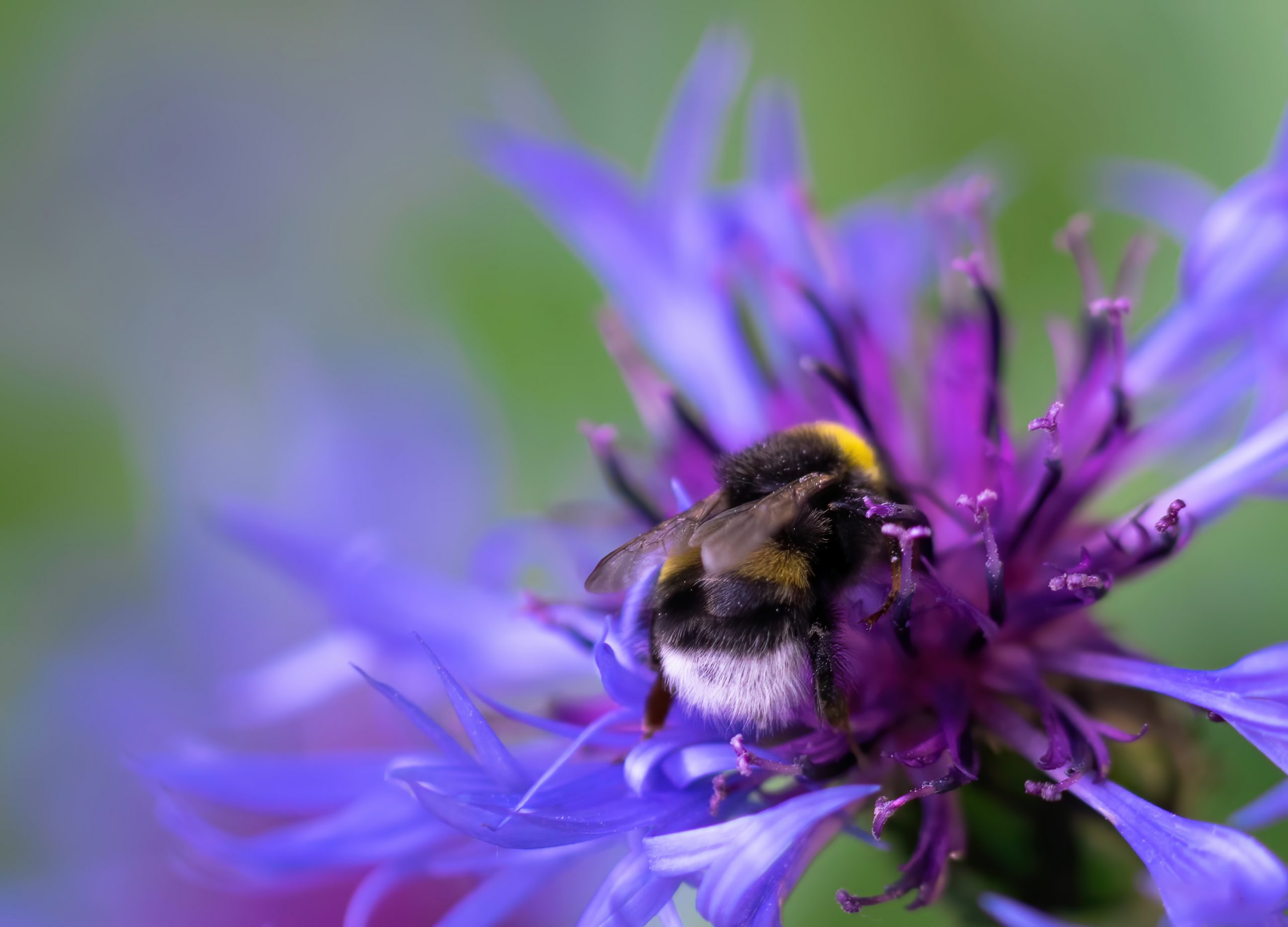 Snowmelt in Colorado plays a significant role in when bees come out of hibernation. As snowmelt cycles change, so do bee patterns.

“Elevation played a large role in when bees start foraging, as well as the bees’ functional traits, such as whether bees nested below or above ground, and the life stage in which they overwintered,” Michael Stemkovski, an ecologist at Utah State University, shared in a statement. “We found all of these factors predicted bee emergence, but the most important factor was snowmelt timing.”

Over 23,000 bees were studied in Colorado by researchers from North America and Canada. Bees were captured in traps at various elevations and studied. Bees use snowmelt as an indicator to leave their winter state. But with snow melting sooner and falling later, bees internal clocks have also adjusted.

Bees only came out .49 days earlier for each early day of snowmelt. Scientists believe that bees could get back in sync with the snowmelt cycle, but the speed of climate change doesn’t give them enough time to do so.

“Given global concerns about pollinator declines, the research provides important insight into the potential for reduced synchrony between flowers and their pollinators under climate change,” North Carolina State University applied ecology professor Rebecca Irwin said in a statement.

Read more about bees in One Green Planet, check out these articles:

Sign this petition to demand that the EU actually uphold its ban on the use of neonicotinoids! More needs to be done to protect these vital pollinators!

ban on the use of neonicotinoids to save the bees!Click Here to Sign Petition