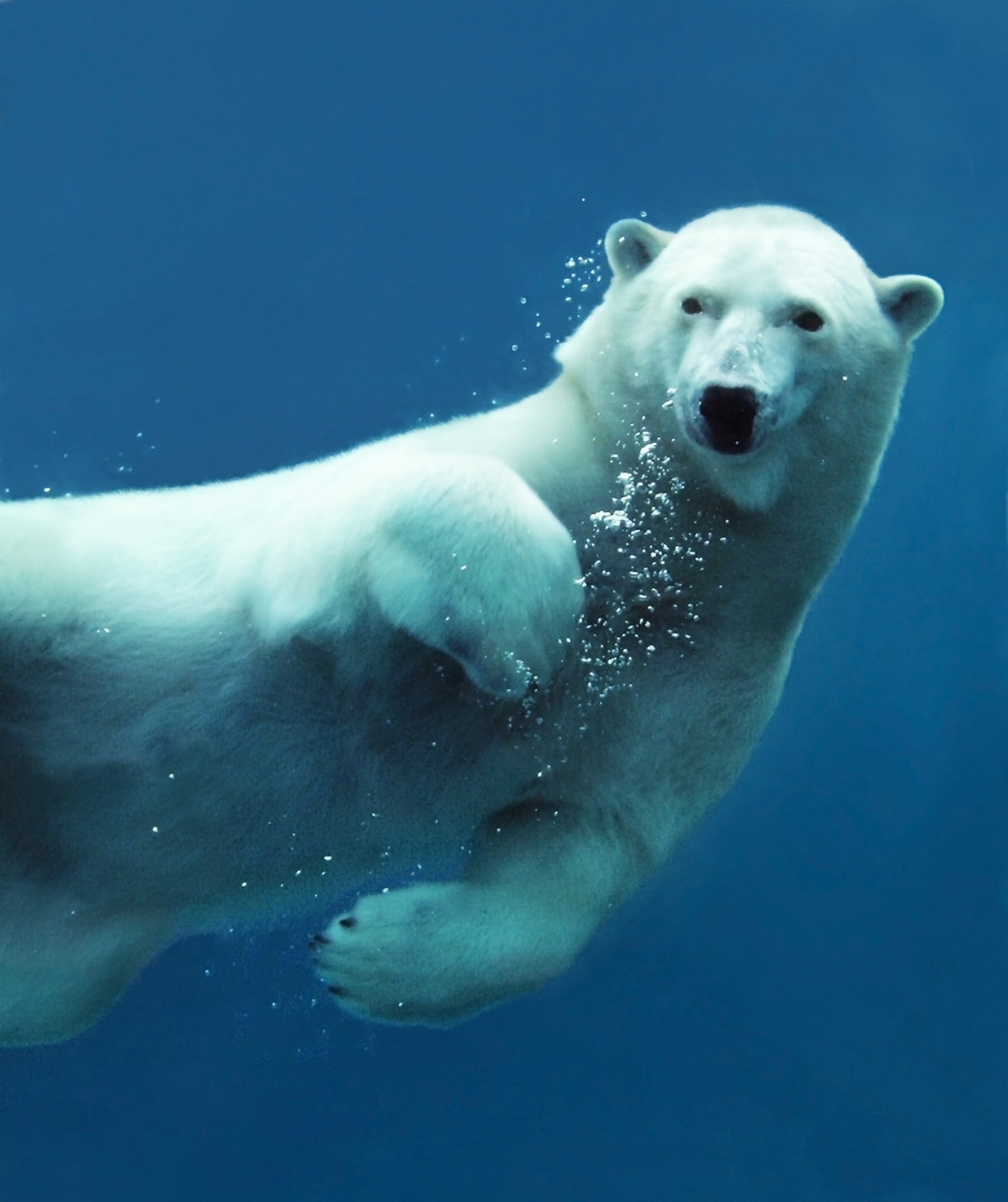 A new study in the journal Nature Climate Change found that global warming is starving polar bears and pushing them into extinction. Shrinking sea ice is accelerating an already bleak future for polar bears in many regions, the scientists say. The polar bears could be extinct in 80 years.

As the polar bears have less food available, their body weight and mass stop their chances of surviving harsh Arctic winters without adequate food.

The bears‘ fasting and hibernation periods play a role in their food habits. “The bears face an ever longer fasting period before the ice refreezes and they can head back out to feed,” Steven Amstrup, study author and is chief scientist of Polar Bears International, told AFP, “By 2100, recruitment” — new births — “will be severely compromised or impossible everywhere except perhaps in the Queen Elizabeth Island subpopulation,” in Canada.

If the earth’s temperature rises 3.3 degrees Celcius as in the study’s scenario, polar bears will be almost extinct. The one degree of warming compared to preindustrial benchmarks has led to significant changes including drought, superstorms, melting ice, and heatwaves.

See more about the study in this video:

Unlike poaching or habitat destruction, climate change cannot be policed or monitored by a single force or legislation change. “If somehow, by magic, sea ice could be maintained even as temperatures increase, polar bears might be fine,” Amstrup told CBS News by email, “The problem is that their habitat is literally melting.”

Read more about polar bears in One Green Planet, including oil exploration damaging polar bear dens. Read more about climate change affecting species, including birds in Alaska,  turtles in Cape Cod Bay, lobsters off the coast of New England, and whales in the Gulf of Maine.

With climate change being such a huge threat to polar bears, it’s important we do everything we can to protect them! Sign this petition and demand that Canada bans all polar bear trophy hunting today!