Mysterious Death of Hundreds of Lobsters Linked to Climate Change 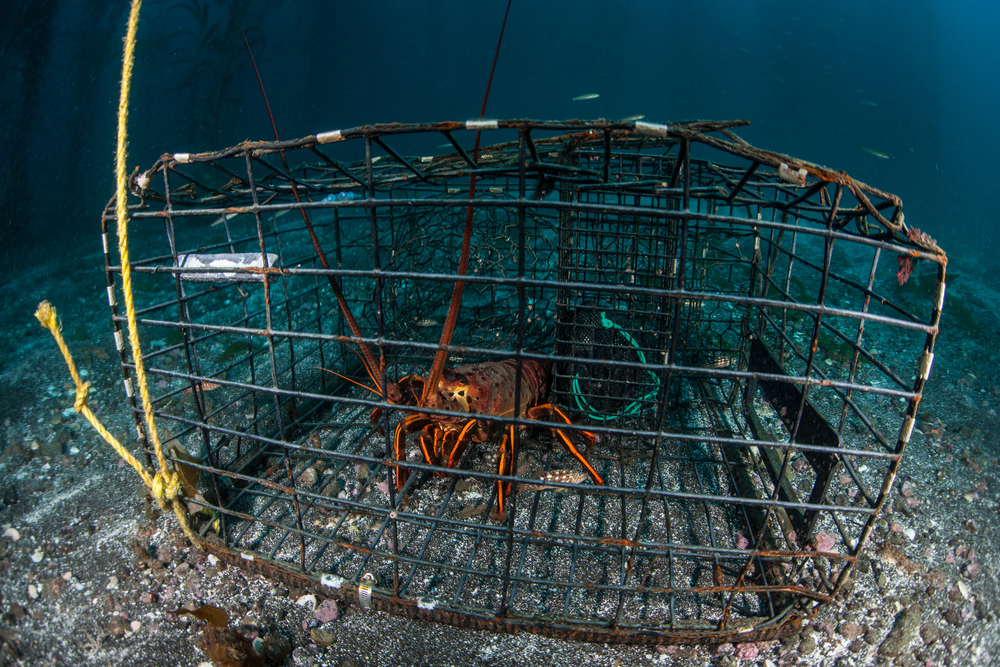 In September 2019, lobsterman in Cape Cod Bay caught something unexpected. All of the lobsters in traps they had pulled up were dead. The lobsterman called the Massachusetts Lobstermen’s Association to investigate.

The association continued to receive calls about dead animals, including lobsters, flounder, skate and eel. The Lobstermen’s Association called the state Division of Marine Fisheries. They went out to investigate and found extremely low levels of oxygen in the areas where dead animals had been reported.

Marine fisheries’ biologist Steve Wilcox was shocked at the amount of calls and requests for investigation. Once they biologists found the area, they found that the dissolved oxygen in the water was at lethal levels for lobsters. Because lobsters were stuck in traps, they couldn’t move away from the low oxygen levels in that area.

Scientists are blaming warming waters for the death of lobsters. Warming waters cause stratification, or layers of water. This causes colder water to get trapped at the bottom, where the lobster traps are.

Owen Nichols, the director of marine fisheries research at the Center for Coastal Studies, said of this phenomenon, “”Animals breathing, anything that’s down there that’s breaking down or decomposing. All of those things will pull oxygen out of the water. Now, that’s to a degree to be expected, but we’ve never seen such low levels of oxygen in the system.This is a new one for us.

He said that more research will help determine how climate change is affecting this area, but that scientists would be monitoring it. “So it’s certainly an area where we do have concern that we could see this phenomenon more,” he said.