Midwest Derecho was Costliest Thunderstorm to Hit the U.S. Causing Billions in Damages in Just 14 Hours 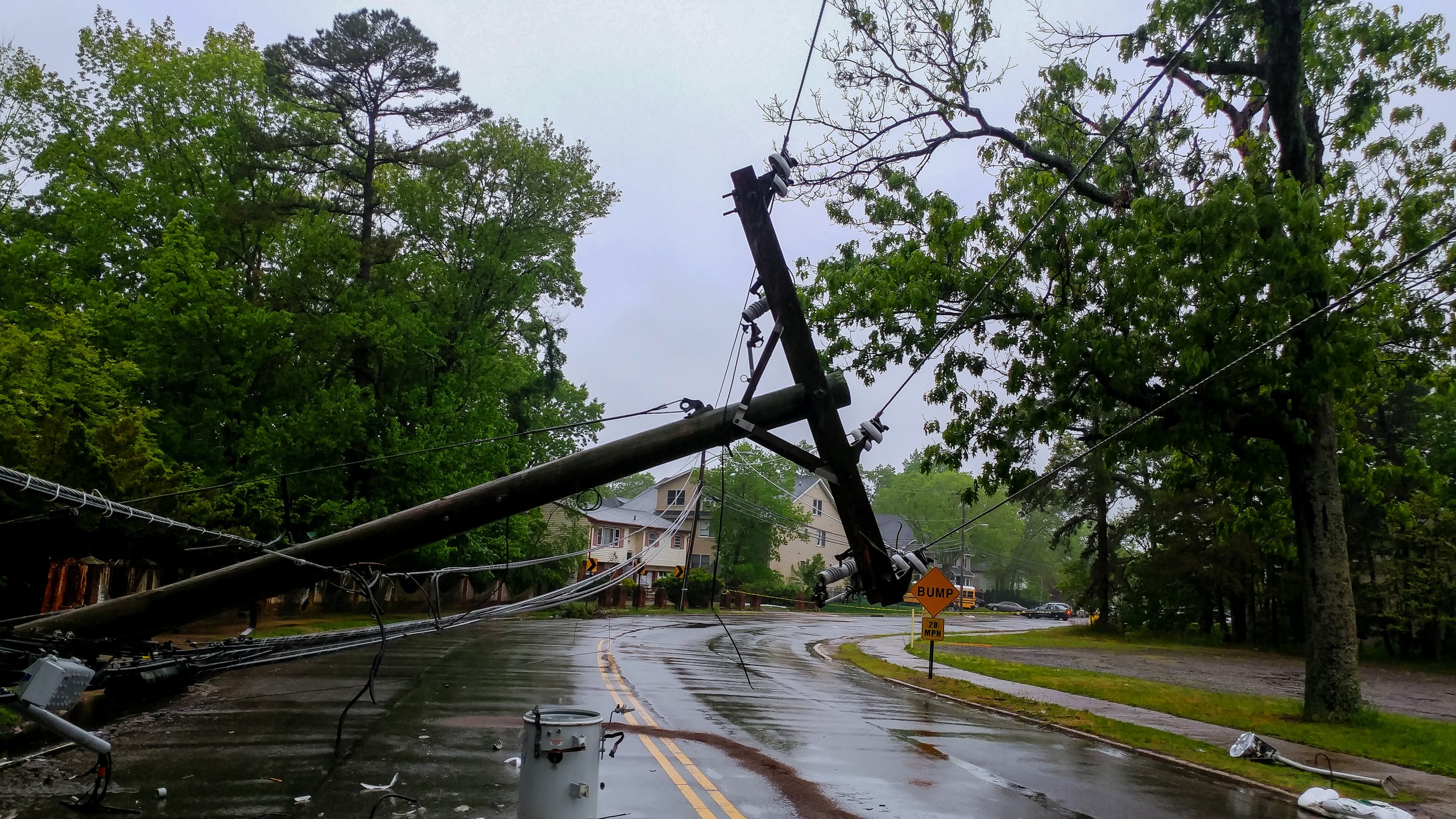 The powerful derecho that swept through the Midwest in August was the most costly thunderstorm disaster in recorded U.S. history.

The National Oceanic and Atmospheric Administration (NOAA) estimated that the series of wind and thunderstorms that moved from South Dakota through Ohio has cost $7.5 billion and counting.

Millions of acres of corn and soybean crops were flattened, and numerous homes, businesses, and vehicles were completely destroyed. The derecho claimed four lives and cut power to over a million people. Thousands have filed for unemployment insurance, and some residents still have not been able to return to their homes.

The derecho –– fast-moving windstorms associated with raging thunderstorms –– damaged an estimated 90 percent of structures in Cedar Rapids, Iowa, with wind speeds exceeding 70 mph and even reaching over 110 mph in some parts of the state according to NOAA.

“To have a Midwest city endure [such] wind speeds, and also see such a devastating impact to a large volume of regional crops, is almost unbelievable,” Steve Bowen, head of catastrophe insight at the insurance broker Aon, told the Washington Post. “I don’t think most of the country truly realizes how severe the event ended up being.”

The derecho also destroyed at least 20 percent of Iowa’s total farmland, causing significant crop losses, according to Iowa state climatologist Justin Glisan. And at least half of the tree canopy in Cedar Rapids was destroyed or heavily damaged by the storms.

Including the derecho, the U.S. has been hit by a record-tying $16 billion weather disasters in 2020 so far, the Washington Post reported. Among all U.S. hurricanes and tropical storms this year, the Midwest derecho comes in second for economic costs as Hurricane Laura, which hit Louisiana in late August, caused an estimated $14 billion in damage.

While the role of climate change in future derechos is still understudied, one recent study found that thunderstorm complexes will likely increase and bring greater precipitation rates due to a warmer atmosphere with more moisture.

In terms of hurricanes and tropical storms, the link between climate change and worsening storms is well established. As global temperatures rise, warmer water will fuel stronger hurricanes and other tropical cyclones.

In general, climate change could cause trillions of dollars in damage worldwide, studies show. From wildfires and droughts to hurricanes and floods, extreme climate-related disasters will become more frequent and intense as a result of climate change, scientists warn.