Climate Change Could Cost Trillions of Dollars in Economic Damages 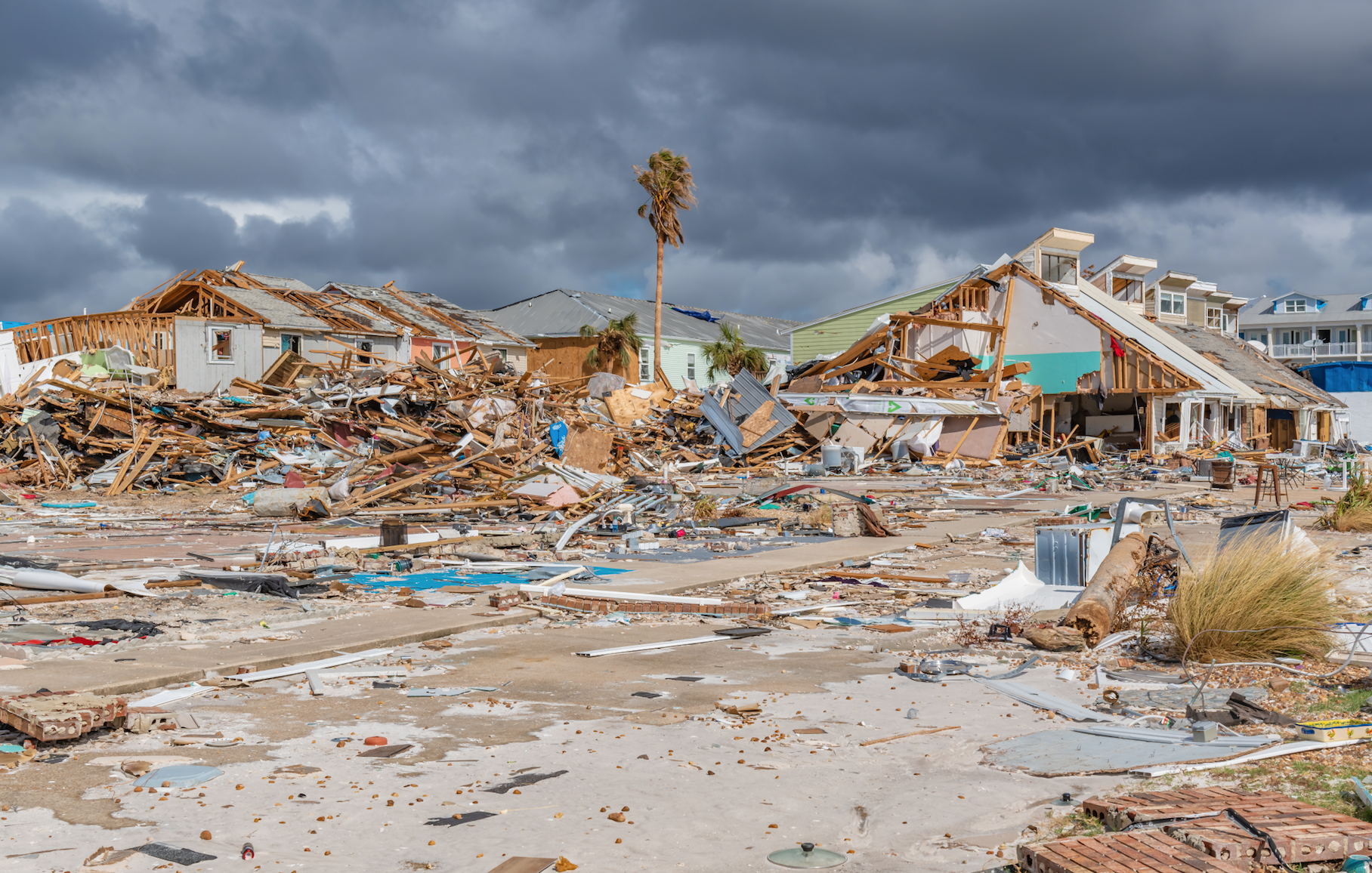 The world could face trillions of extra economic damages according to a new study.

The study, led by Georgetown University and published in Nature Communications, shows that current economic forecasting models fail to account for the “irreducible uncertainty” associated with known levels of rising temperatures.

“When we cause a system like the Earth’s climate to warm, it does not warm smoothly and uniformly. Changes in the Earth’s temperature translate into economic damages and our work estimates the additional economic damage that we can expect due to these fluctuations in earth’s global mean temperature on top of the smooth gradual increase due to increasing CO2 in the atmosphere,” said co-author Professor Sandra Chapman from the University of Warwick Department of Physics.

Even small fluctuations could create trillions of dollars of additional economic damages, the study finds.

“Our study identifies a new category of economic costs—those arising from the unpredictable, but unavoidable fluctuations in global climate that we’re bound to face,” said Georgetown’s McCourt School of Public Policy Professor Raphael Calel, an economist and co-author of the study. “To prevent these losses, we need a more diverse set of policy responses with increased investment in adaptation and resilience.”

Climate change has far-reaching consequences beyond the destruction of the environment. The crisis will likely disrupt the lives of billions of people, destroying their homes and sources of income and forcing climate migration which further strains resources in urban locations. Conflicts will rise over worsening food insecurity and water scarcity caused by climate change.

All of these effects have an economic cost and low-income countries will disproportionately bear the brunt of these consequences.

As wildfires, droughts, hurricanes, and other climate disasters continue wreaking havoc on the U.S., around three-quarters of Americans report having felt the effects of climate change firsthand. A recent report, the first of its kind by a U.S. government entity, outlined the significant threat of climate change on the “U.S. financial system and to its ability to sustain the American economy.” The physical and economic damage inflicted by these extreme weather patterns will only become more frequent and more intense as climate change continues.

Research has outlined what developed nations, who are the largest emitters of greenhouse gases, including the U.S., must do to avoid catastrophic economic ruin: strong climate action to lower emissions, efforts to become more energy-efficient, and to protecting vulnerable communities with preventive and resilience measures.