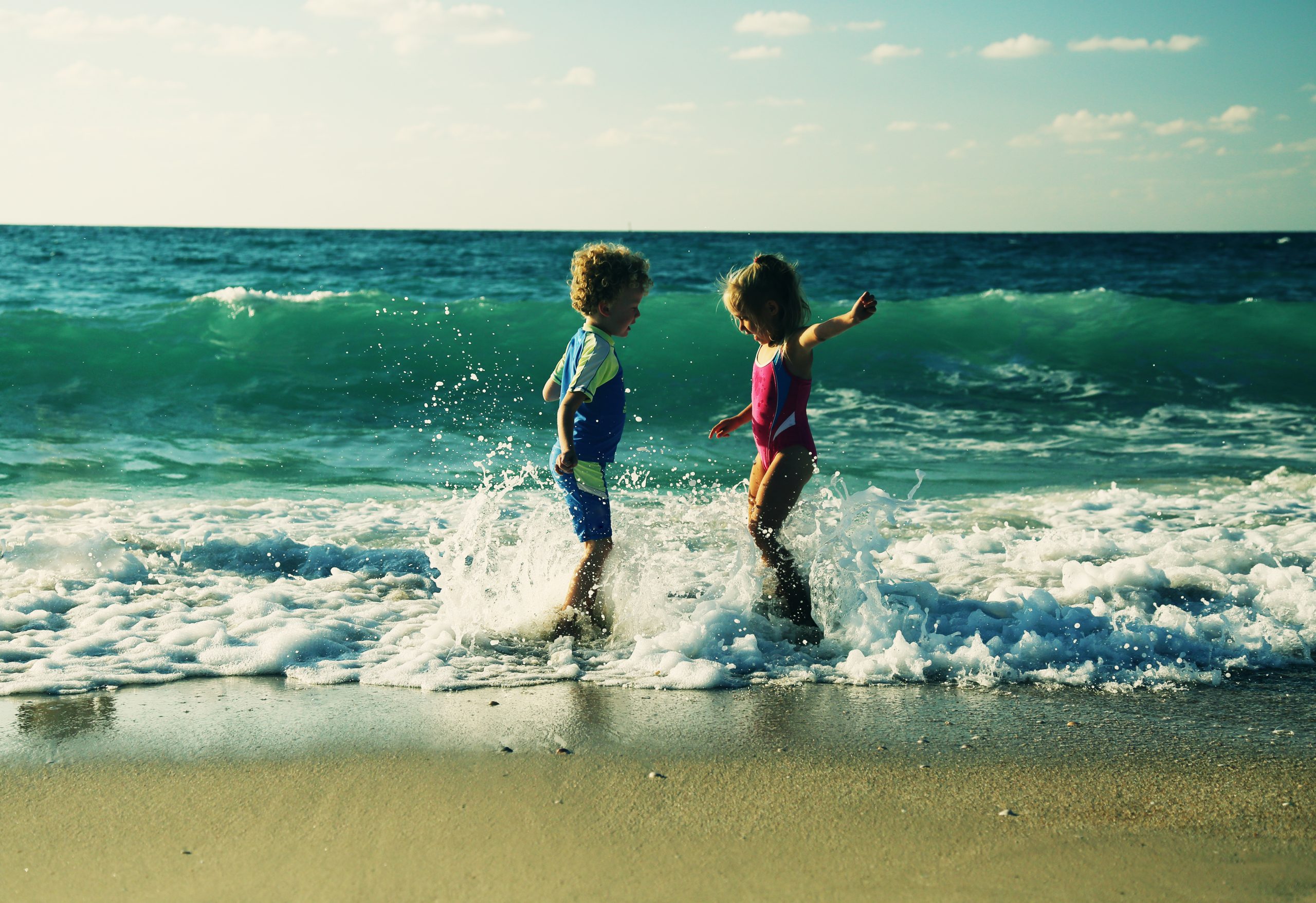 A new report has found that oceans reached record temperatures in 2020. This heat has exacerbated extreme weather impacts from climate change, according to scientists. The research was published in the journal Advances in Atmospheric Sciences,

90% of the heat trapped by carbon emissions is absorbed by the oceans. Estimates by scientists say oceans are now heating faster than at any other time in 2,000 years. Warmer oceans create more severe storms because warmer water makes them stronger. 29 tropical storms pounded the Atlantic ocean in 2020.

“Ocean warming is the key metric and 2020 continued a long series of record-breaking years, showing the unabated continuation of global warming,” said Prof John Abraham, at the University of St Thomas in Minnesota, US, and one of the team behind the new analysis, in The Guardian, “Warmer oceans supercharge the weather, impacting the biological systems of the planet as well as human society. Climate change is literally killing people and we are not doing enough to stop it.”

Sea level rise and rainfall patterns are dangerous side effects of warmer oceans. Not to mention, the millions of animals and species that are harmed by warmer waters.

“The fact the oceans reached yet another new record level of warmth in 2020, despite a record drop in global carbon emissions, drives home the fact that the planet will continue to warm up as long as we emit carbon into the atmosphere,” Penn State University professor and one of the study team, Michael Mann said in The Guardian. “It is a reminder of the urgency of bringing carbon emissions down rapidly over the next several years.”