The Pacific Ocean is So Acidic that It’s Dissolving Dungeness Crabs! 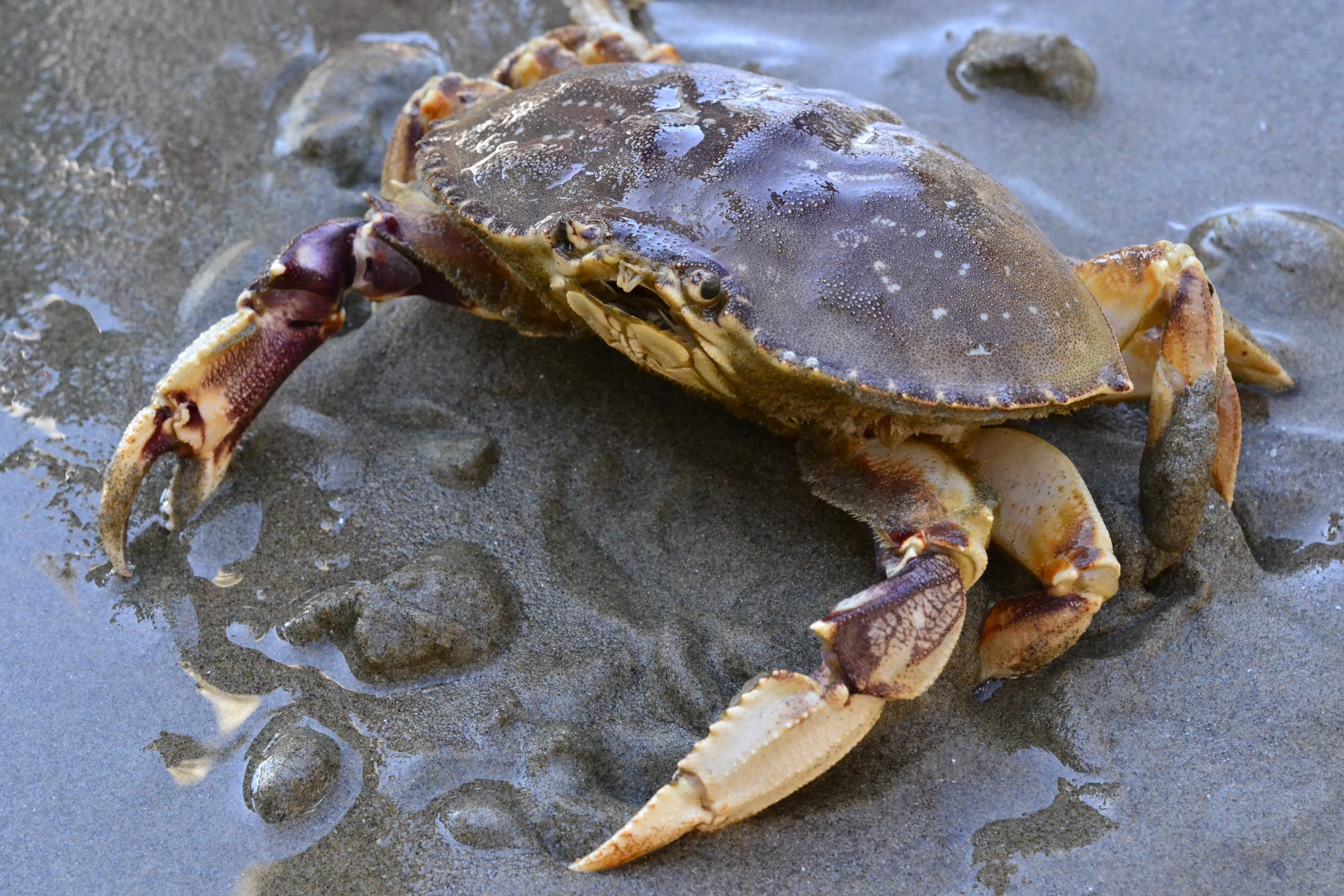 The Pacific Ocean is now so acidic that its dissolving Dungeness crabs’ shells. A new study found that the crabs are affected by lower pH levels in the water. The acidic water is dissolving crabs’ shells and harming sensory organs.

Dungeness crabs are one of the most profitable commercial crabs for Pacific Northwest fishing industries.
Nina Bednarsek, a senior scientist with the Southern California Coastal Water Research Project and lead author of the study said, “If the crabs are affected already, we really need to make sure we pay much more attention to various components of the food chain before it is too late.”

The ocean is increasingly acidifying because of absorbing higher amounts of carbon dioxide from the atmosphere. This leads to lower pH levels in the water. According to NOAA, this acidification releases excess nutrients that lead to higher sea temperatures and salinity.  Crabs‘ weaker shells are due to fewer carbonate ions. The ions are less prevalent in acidic waters. Young crabs are affected because their shells do not develop properly.

Watch this video to learn more about the problem:

Richard Feely, study co-author and NOAA senior scientist, said, “We found dissolution impacts to the crab larvae that were not expected to occur until much later in this century.” To solve the problem, NOAA is urging a reduced carbon footprint to reduce the carbon dioxide absorbed by the ocean.

Learn more about climate change harming marine life, including the mystery of dead birds across Alaska, turtles in Cape Cod Bay, lobsters off the coast of New England and whales in the Gulf of Maine.