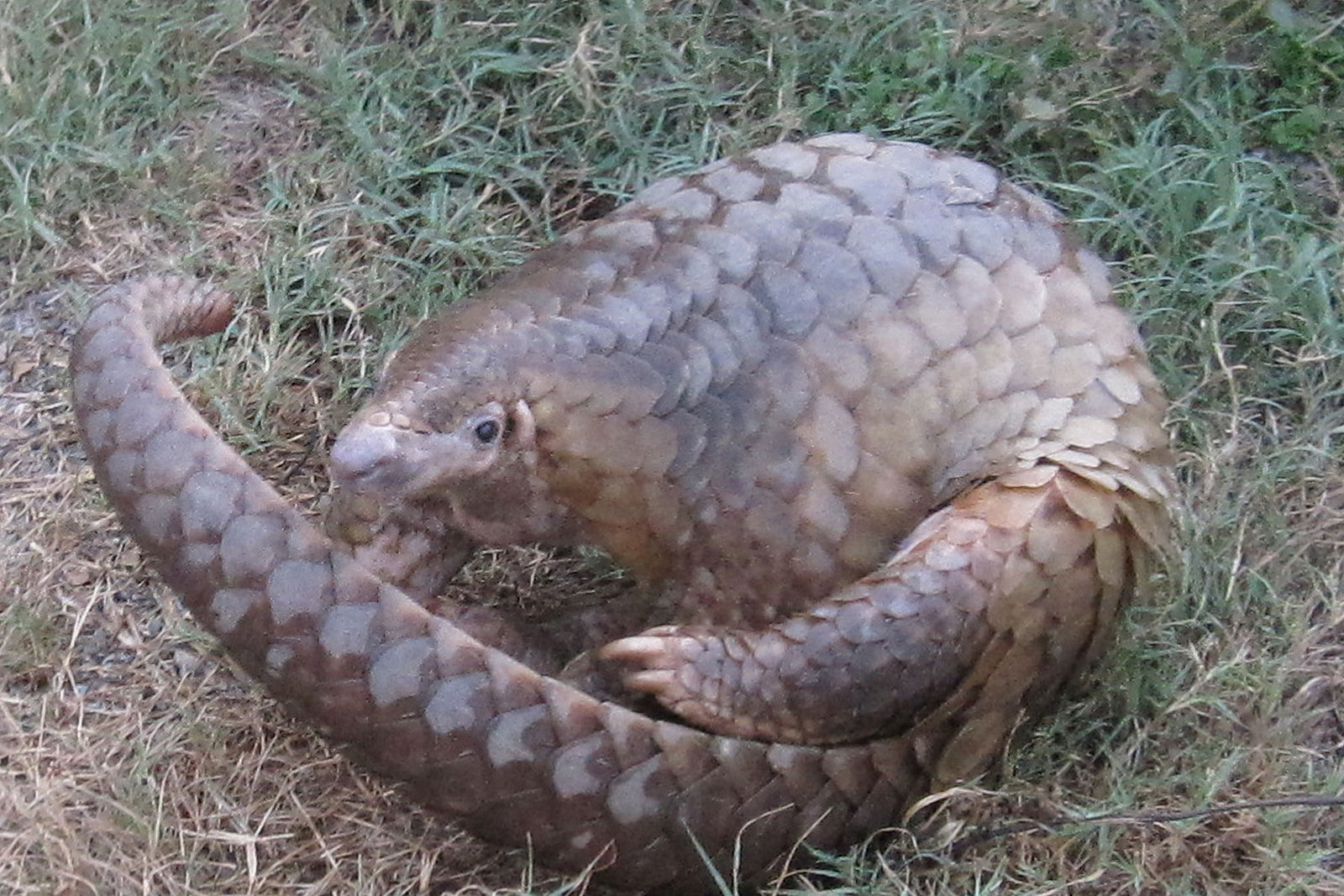 Whenever most people hear the words “endangered species,” there are certain kinds of animals who – thanks to extensive awareness-raising campaigns – tend to spring to mind immediately. The plight of African elephants and lions, whose futures have been put at risk because of wildlife poaching, are two of the most well-known endangered species in the world. The plight of orangutans – who are threatened with extinction by the destructive palm oil industry of Indonesia – has also become more widely publicized in recent years.

However, the sad fact of the matter is that there are a huge number of endangered animal species out there, many of whom are completely unknown to the everyday person. The planet is currently in the midst of its sixth mass extinction event, and has lost 52 percent of its wildlife in the past four decades alone. The primary driver of this catastrophe has been human industrial activity. The animal agriculture industry, for example, occupies 45 percent of the planet’s global land area and has displaced a countless number of wild animals from their natural habitats.

One endangered animal species called the pangolin has just been spotlighted in an image posted to Instagram by renowned environmental photojournalist Paul Hilton. The caption Hilton left beside this picture describes exactly how grave the situation has become for this little-known mammal:

“Pangolins are the most highly traded mammals on the planet for their scales and meat. China and Vietnam are the main markets.” 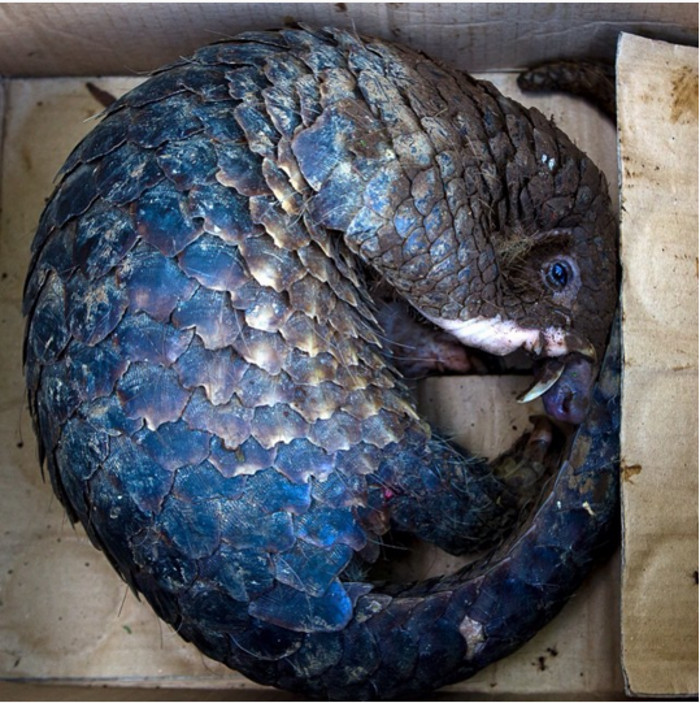 There are eight types of pangolin, distributed throughout Africa, India, Southeast Asia and Indonesia. Two are critically endangered while the other six are at risk of suffering the same fate. The International Union for the Conservation of Nature (IUCN) estimates that the Sunda population has declined by more than 50 percent during the past fifteen years alone. Under some branches of Traditional Asian Medicine, the meat, blood, and scales of these tiny animals are believed to contain curative properties – a myth that has sadly caused their population to dwindle.

Sadly, the downfall of this shy, nocturnal mammal is indicative of the way we humans have treated the world around us for far too long. Our voracious appetite for meat and dairy– together with our collective belief that we are the most superior species on this Earth and have the right to exploit its resources as we see fit, with no thought for the needs of future generations – is hindering our own survival, as well as the survival of countless other life forms on the planet. The role that we play in species extinction is ultimately leading us toward our own demise.

For information and advice on how you can play your part in the fight to end species extinction, check out some of the articles below.