4 Unproven Health Claims and the Animals They Hurt 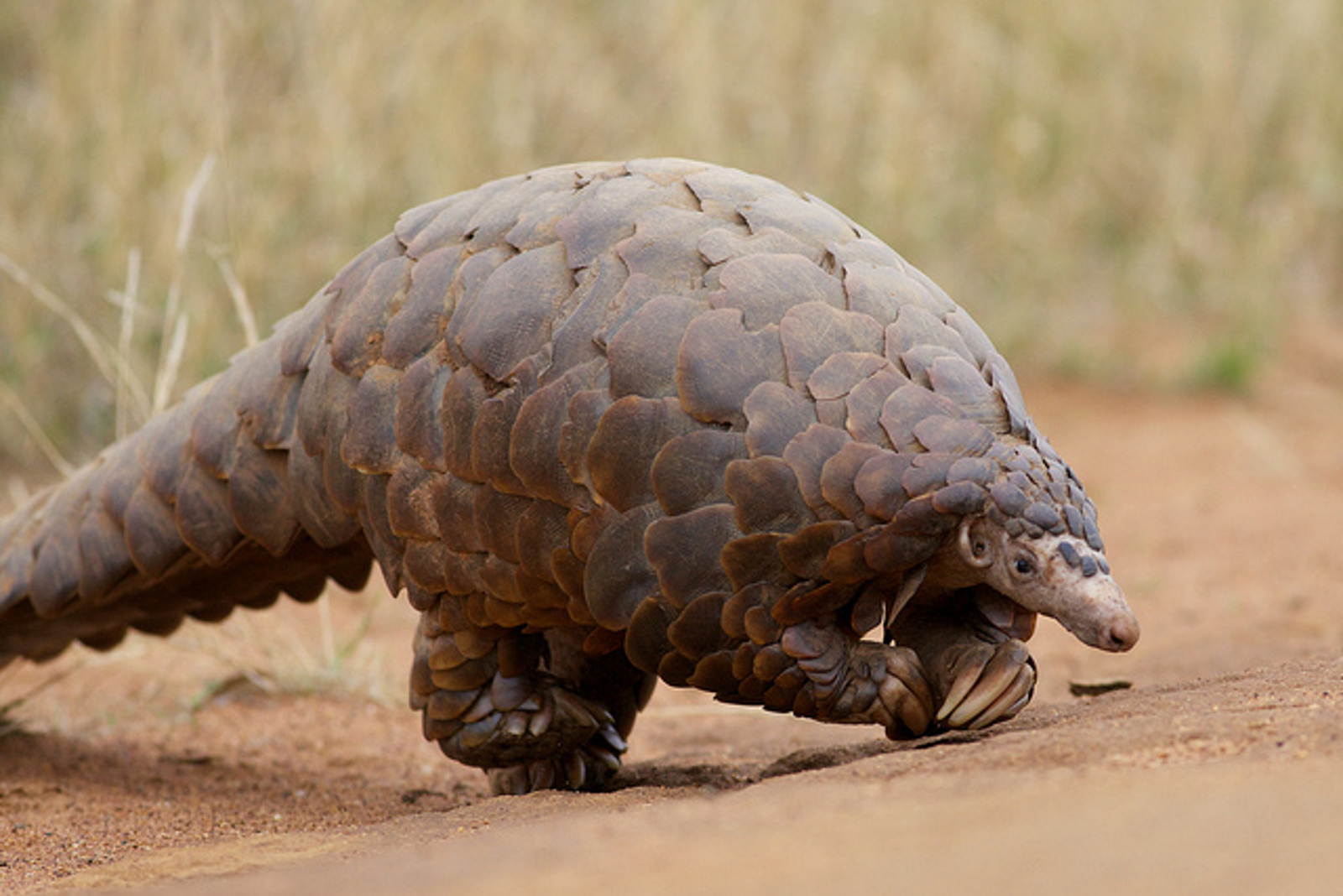 Since the beginning of time, humans have been fascinated with the ideas of endless youth, beauty and everlasting life. So much so that people have scoured (and still do) the earth in search of a coveted substance that will keep us living forever, or at least, looking and feeling our best for as long as possible. Rooted in ancient history, these practices still continue today and form the foundations of medicine in many cultures around the world.

In many cases, however, humanity’s quest for the fountain of youth has done unspeakable damage to our planet and its inhabitants, most notably, to some of its most precious animal species. As a result, certain members of the animal kingdom have been exploited in unimaginable ways all in the name of health and beauty claims that are simply unfounded. It seems that nearly every week, the news blasts us with another supposed “wonder cure,” which comes prematurely, offering false hope for those stricken with disease and fueling the fire for the illegal animal trade.

You may be aware of the mass poaching of tigers and rhinos for their parts, which are often used in Eastern medicine, but there are other species that are suffering, as well. Here are four bogus health claims and the animals that they hurt:

They may look like something straight out of Jurassic Park, but despite their scaly, reptile-like appearance, pangolins are mammals, not reptiles, and they are one of the most trafficked animals on the planet. Their meat is considered a delicacy in some Asian cuisines and their scales and blood are considered potent medicines, with some Traditional Chinese Medicine (TCM) practitioners claiming that they can cure cancer. And while, in recent years, legislation designed to protect pangolins has tightened, the extremely endangered species is still in high demand on the black market and its numbers continue to dwindle rapidly. Currently, all eight pangolin species left in the world are at serious risk of extinction. 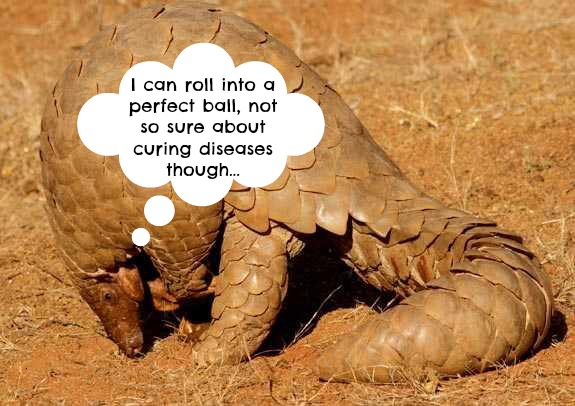 It seemed too good to be true – and it was. In 2009, after reports that excretions from the brightly-colored Tokay gecko could cure AIDS, the demand for this Asian reptile skyrocketed. After being disproven as a miracle cure, demand for the gecko continued, and continues still today, as it is widely used in TCM and in the exotic pet trade. And, although the gecko is raised in captivity in China and Vietnam, they are still commonly harvested from the wild, to meet demand, causing sharp decline in their numbers in their native habitats in Java and Thailand. 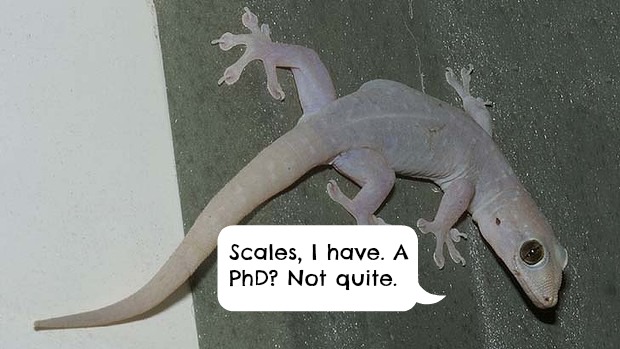 Around the globe, numerous species of turtle are being poached to near extinction for their parts, considered as a treatment for tumors in some Asian cultures and for their eggs, which have been hunted for hundreds of years as aphrodisiacs in some Latin American countries. With their numbers plummeting due to over-harvesting, six of the seven marine turtle species that inhabit the planet’s seas are now classified as threatened or endangered. 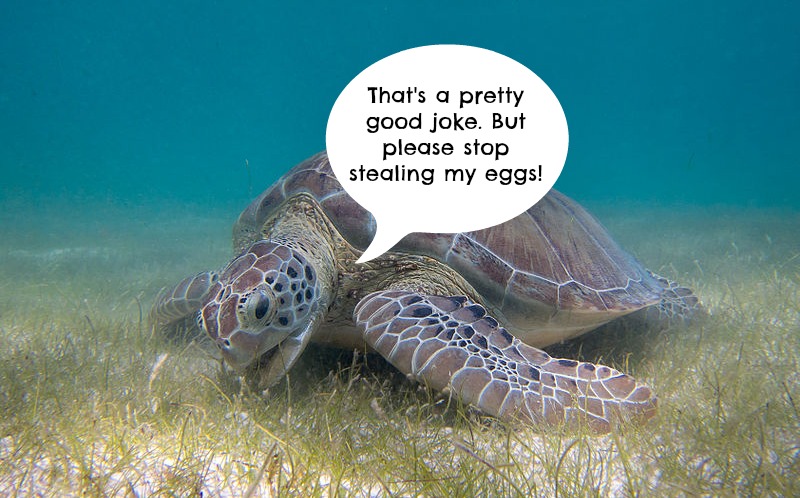 As if shark finning for shark-fin soup wasn’t bad enough, sharks face additional targeting for their cartilage, which is powdered and sold as a supplement, boasting claims that it treats and may even cure cancer. The claim, based on the false observation that sharks don’t get cancer, spread beyond TCM practitioners and garnered attention from mainstream, Western medical doctors. Valuable time and money were wasted investigating the claims and ultimately, proving them false. Despite this, cartilage is still marketed as a supplement to treat joint ailments, which consumers from around the globe swallow without realizing the magnitude of cruelty that they’re supporting – cruelty that costs 100 million sharks their lives each year and that has decimated populations by as much as 90 percent over the last 15 years. 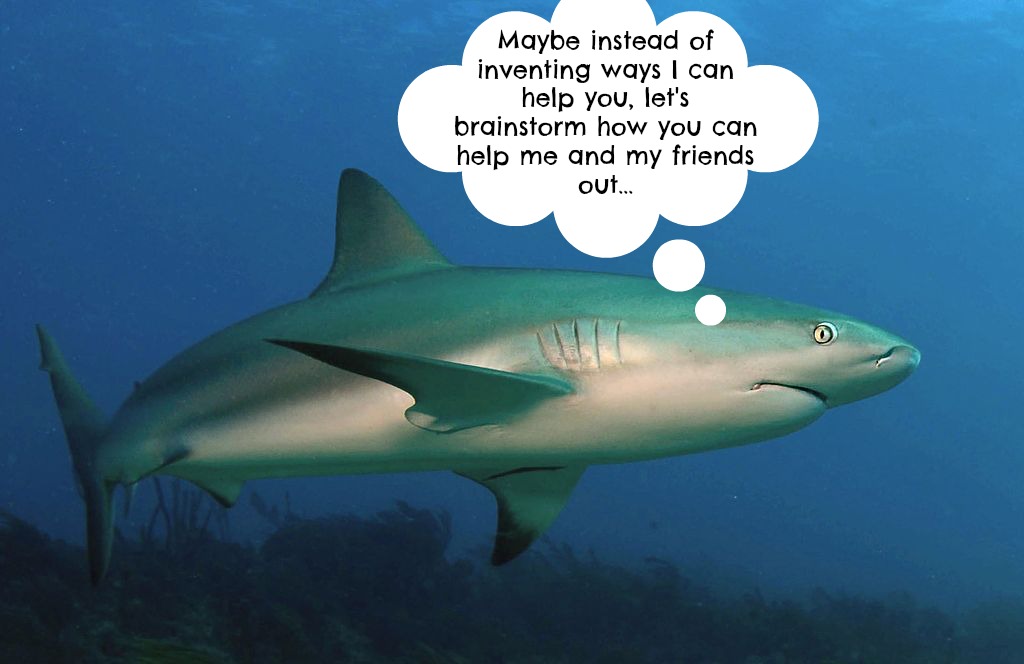 There certainly is credibility in alternative therapies; however, for those seeking to lead the most compassionate life possible, be sure to steer clear of remedies that use animal parts. You really have to do your research before taking anything – regardless of who prescribes it or where you find it  – to make sure it doesn’t contain parts of animals. Plant-derived foods, herbs and spices may offer exceptional health benefits and help in healing and disease prevention. Yoga, massage, acupuncture and acupressure are also therapies worth trying. They have great success rates in helping to treat a host of ailments without hurting any animals in the process!