Brazilian President Blames Leonardo DiCaprio for Amazon Fires, Here’s What Leo had to Say About that! 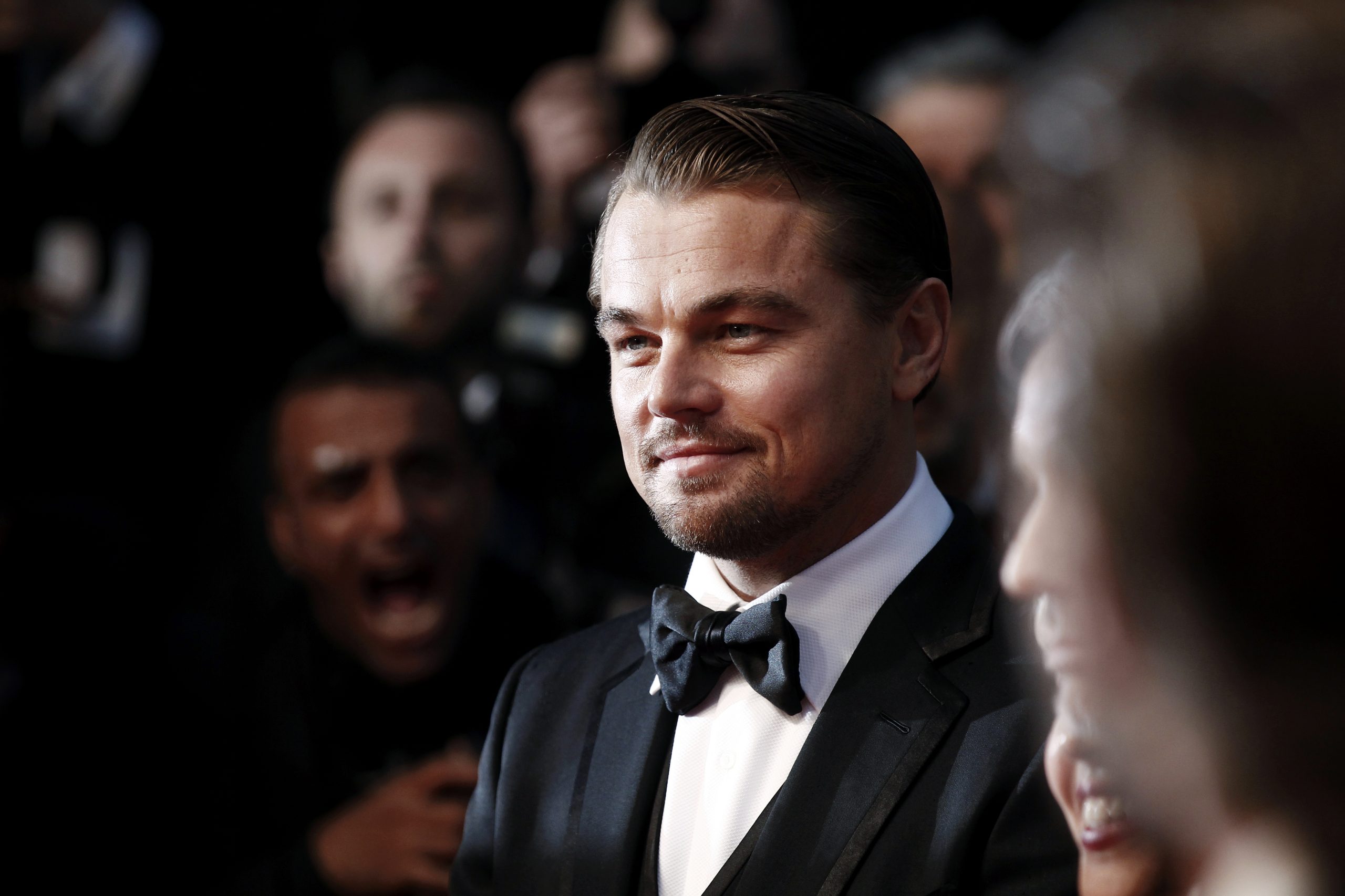 Jair Bolsonaro, President of Brazil, made additional headlines about the Amazon rainforest November 28 when he blamed Leonoardo DiCaprio and nongovernmental organizations (NGOs) as a cause of the Amazon forest fires. The actor and environmentalist was targeted in a webcast by Bolsonaro.

Without evidence, Bolsonaro began in his webcast, “The NGO people, what did they do? What’s easier? Set fire to the bush,” he said, “Take photo, film, send it to an NGO, the NGO spreads it out, does a campaign against Brazil, gets in touch with Leonardo DiCaprio and Leonardo DiCaprio donates $500,000 to this NGO. One part went to the people who were setting the fire, right? Leonardo DiCaprio, you are assisting with the burning of the Amazon, that can’t be.”

Bolsonaro then repeated the claims to reporters on November 29, “Leonardo DiCaprio is a great guy, isn’t he? Donating money to set the Amazon on fire.”

The actor denied the claims on his Instagram account on November 30, writing, “The future of these irreplaceable ecosystems is at stake and I am proud to stand with the groups protecting them. While worthy of support, we did not fund the organizations targeted.”

The Amazon has been burning since the summer, experiencing some of the worst fires known in that area. DiCaprio set up a $5 million fund to donate to the Amazon rainforest over the summer. He also collaborated with Will Smith to raise money for the forest fires.

Read more about Bolsonaro’s damaging environmental actions, including with the Amazon fires and bees in Brazil. Check out other celebrities helping the environment, including Jane Fonda and Jason Momoa.