Veteran Actress Jane Fonda is an Inspiration After Getting Arrested in D.C. For “Unlawful” Climate Protest 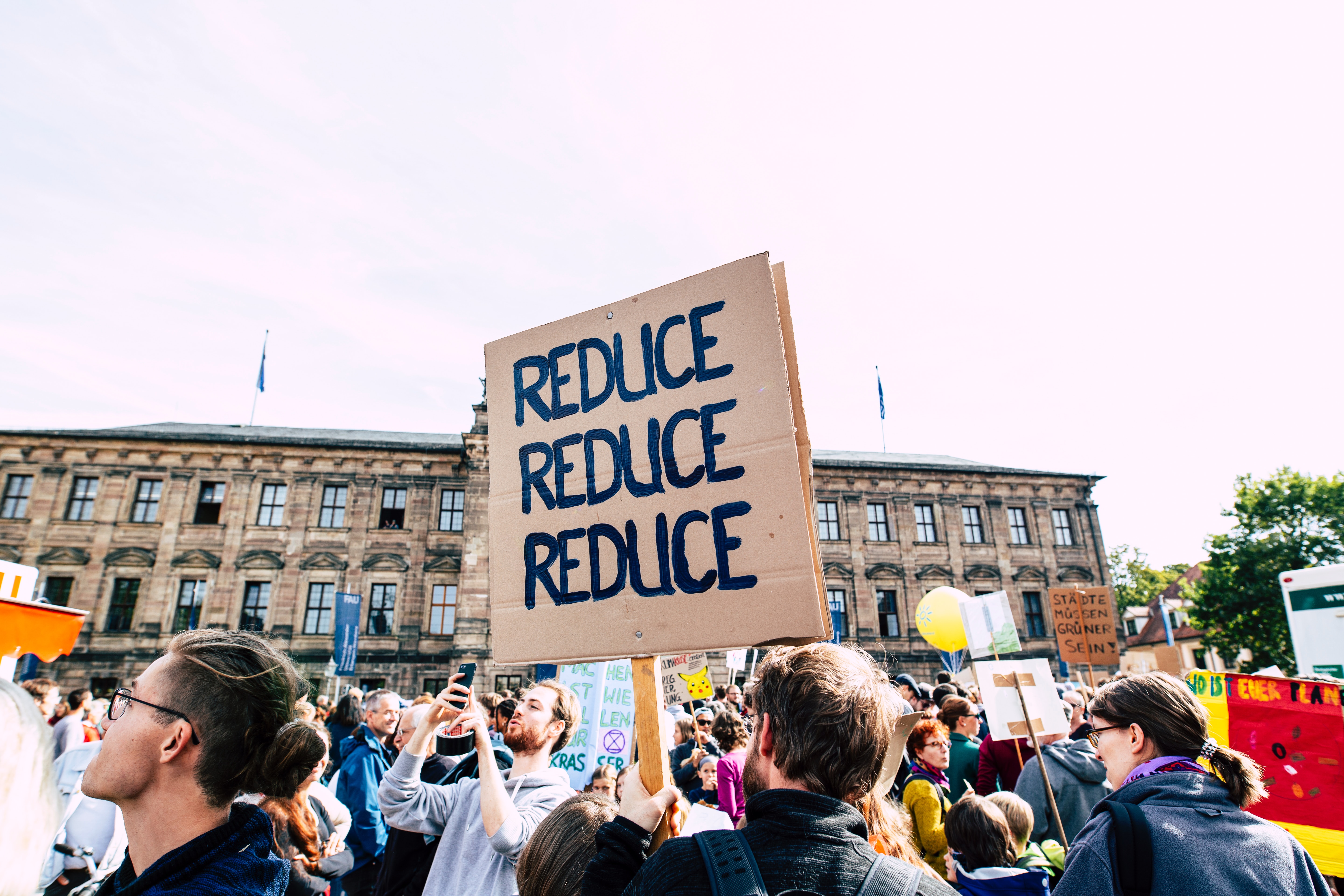 Jane Fonda will be in Washington, D.C. for four months of climate protests, she told the Los Angeles Times, and she plans to get arrested. On Friday, October 11th that wish came true as Fonda was arrested in a climate protest.

Marching with the the group Oil Change International, Fonda was part of a demonstration on the Capitol. She was arrested with 16 others, according to the Capital Police, for “unlawfully demonstrating.” The charges were crowding, obstructing or incommoding.

Speaking to the Los Angeles Times in advance of her arrest, Fonda said she planned to move to D.C. to help with the climate movement. She said that Naomi Klein’s book’s On Fire: The (Burning) Case for a Green New Deal description of Greta Thunberg and her activism inspired Fonda to move. She can be seen in an interview with CNN below explaining her passion for environmental activism:

Fonda said the group is asking for no new permits for fossil fuel companies, including permits on waters and public lands. And for discontinuing fossil fuel use while helping current industry employees find other jobs.

“Look what the students did. We don’t want to just go silent. … They still have the torch, but the grandmas are taking it now and continuing it right up until the key thing, which is next November.” As she said in the article, Fonda has done what she set out to do.

Known for her activism in the 1970s in the protest of the Vietnam War, Civil Rights and support of the Black Panthers, Fonda’s activism has only continued as she’s gotten older. She was arrested in the 1970s on suspected drug trafficking.  Fonda is 81 years old and currently stars in the Netflix series “Grace and Frankie.” She is an inspiration, willing to be bold, fearless, and use her status and platform to fight for what’s right. It’s amazing to see multiple generations speaking up for the planet!

She announced on her website she would be spending each upcoming Friday at the Capitol protesting climate change.