5,000 Koalas Lose Their Lives Every Year Because of Deforestation – Let’s Help Save Them! 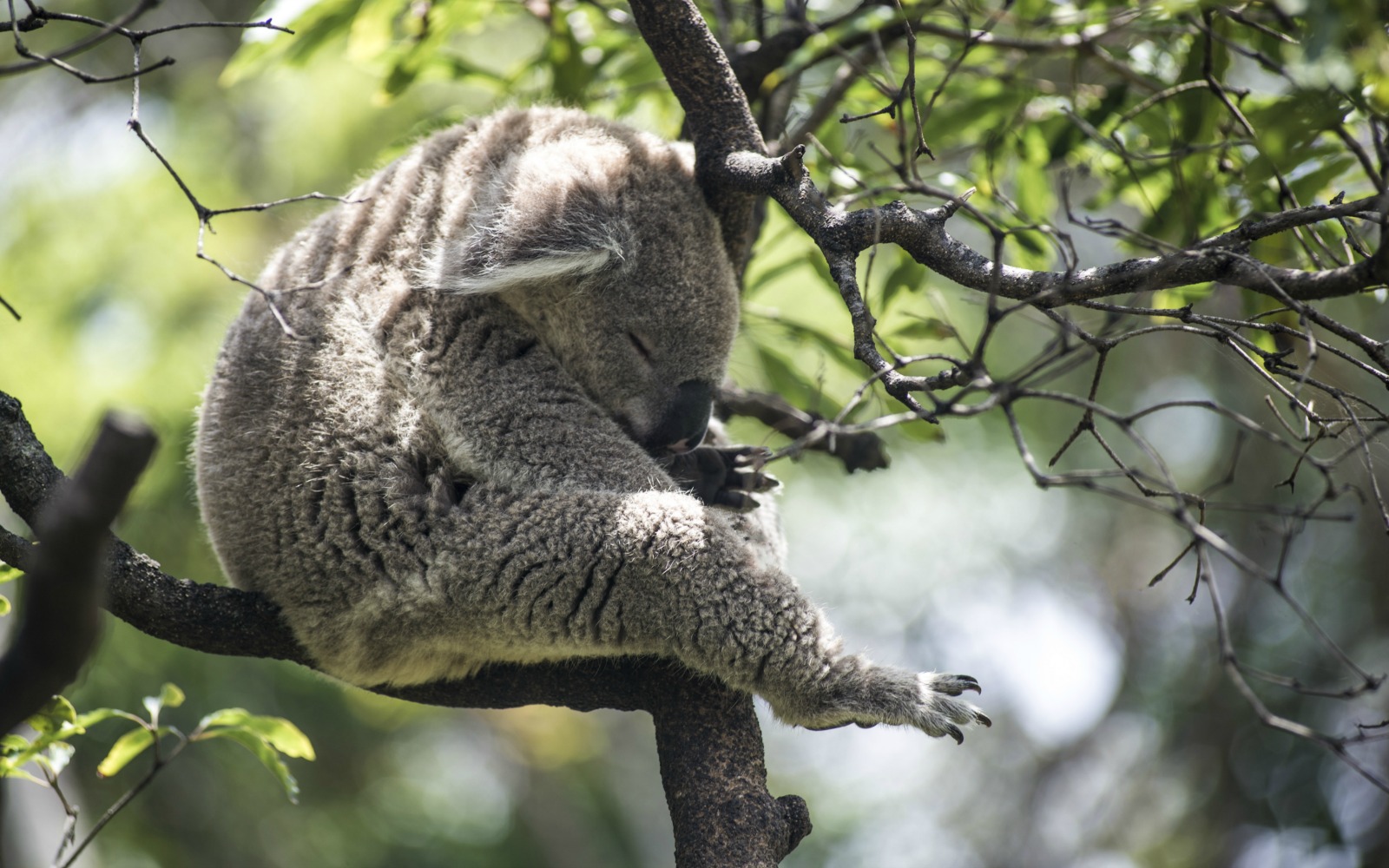 The adorable Koala joins the Kangaroo on the list of Australia’s endangered animals. In fact, scientists believe if serious measures aren’t taken immediately, the Koala may become extinct during our lifetime. If a world absent of these treasured animals scares you, you’re not alone. The Care2 Petition team has launched a petition addressing the Queensland government, where thousands of Koalas are dying due to habitat loss.

In just a four year span, from 2012 to 2016, 5,000 innocent Koalas lost their lives because of deforestation. Sure, urban development plays a big part in the problem, but believe it or not, most of the tragedy has been happening in Queensland’s countryside. This is where massive deforestation occurs for agricultural and mining purposes. In turn, this destroys the Koala’s main food source, eucalyptus.

According to the Australian Koala Foundation, “Since European settlement, approximately 80 percent of Australia’s eucalypt forests have been cleared. Of the remaining 20 percent, almost none is protected and most occur on privately-owned land.”

As if the Koala didn’t have enough to deal with, the one entity that could make the biggest immediate impact in saving the beloved animal, has been slow in passing serious laws to protect them. The time is long overdue for the Queensland government to show they care about protecting vital habitats. Signing the petition will send a sense of urgency to authorities and implore the new Premier, Annastacia Palaszczuk, to take action before more innocent lives are lost. New laws need to be passed immediately to set restrictions on clearing the Koala’s forests!

If you’d like to help in preserving Australia’s adored Koala,  you can support foundations that promote koala conservation like the Conservation Center of Cape Otway, the Australian Koala Foundation, and the National Koala Conservation and Management Strategy. You can also virtually adopt your own koala here or plant a tree to preserve their homes here.