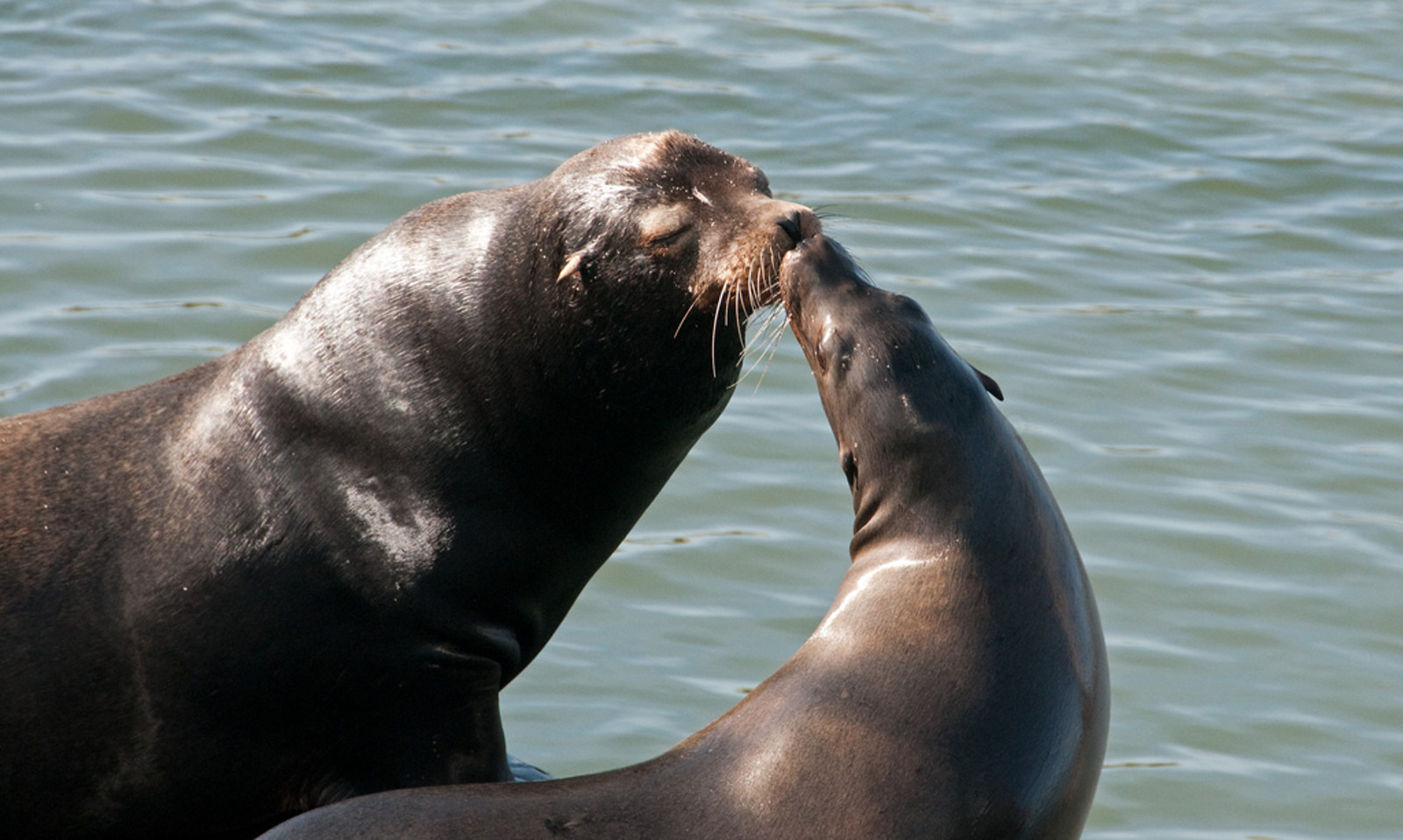 Mention sea lions to most people and they will probably think of the impossibly cute and cuddly-looking pups, with their soft downy coats and their enormous, deep-set eyes. It seems that nearly everybody loves these animals and is willing to do whatever they can to protect them. Sadly, however, one group which seems to despise them is fishermen, as they regard the animals’ presence as a threat to their livelihood.

Recently, it was reported that salmon farmers off Vancouver Island, Canada, had shot and killed fifteen sea lions at the end of 2015. The news was greeted with shock by many environmentally conscious Canadians, though the salmon farming giant Cermaq attempted to justify the shootings by stating that the sea lions posed “an ongoing threat to the safety of the farm staff, fish and net pens.”

The sea lions were shot in Clayoquot Sound, a UNESCO Biosphere Reserve. Local environmental protection groups are enraged by Cermaq’s actions, arguing that the salmon farmers – not the sea lions – are intruding on this area by “essentially placing fish factories in the midst of fish eaters.” Bonny Glambeck of Clayoquot Action told the Huffington Post that the area’s UNESCO status “is a recognition of just how special a place this is. Yet even here, wildlife is not safe from the Norwegian-owned industry.”

Fish farms have already been linked to malnutrition and starvation among California’s sea lions. When Stacey Geis – Managing Attorney of Earth Justice’s California regional office – and her daughter went for a walk on Elkhart Slough in San Francisco Bay last year, they were shocked to observe a number of seal pups who were clearly starving to death. “The undisputed cause of this multiyear unusual mortality event is lack of available, high-quality prey, specifically, sardines and anchovies,” Geis explained. “Mothers are forced to spend more time finding food and failing at finding adequate food needed to feed their pups. The pups, desperate for a meal, leave the beach to try to find food on their own, but are too young and small to hunt with success.”

Heartwrenching sights such as these have become more and more commonplace on the beaches of California. 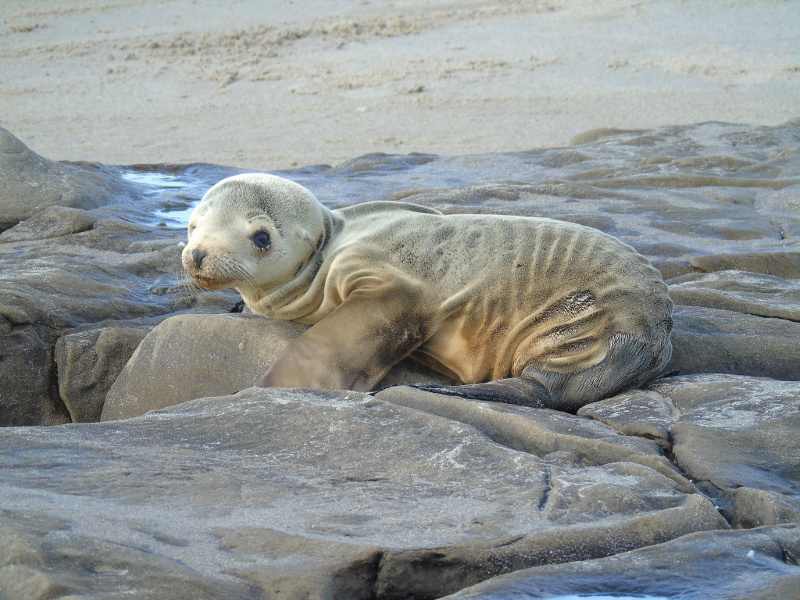 The reason sea lions’ usual food sources have declined to such a low level is that fisheries along California’s coast are exceeding sustainable catch levels. Pacific sardines have declined in numbers by a shocking 85 percent since 2007. In 2012, Earth Justice and other environmental protection groups warned that commercial fisheries off the coast of California were taking too many sardines from an already declining stock, but these warnings went unheeded and sardine numbers have now dropped to such a low level that the future of the state’s sea lions has been plunged into doubt.

Another detrimental effect the fishing industry has had on sea lions’ lives is that they often become entangled in fishing nets: innocent victims of the “bycatch” phenomenon. Around 40 percent of a typical commercial fishing fleet’s haul is composed of untargeted marine species such as sea lions, sharks, small whales, and dolphins. These animals – commonly referred to as “bycatch” – frequently die as a result of becoming trapped in the nets that were supposedly designed for smaller marine species.

When we have so many alternatives available to us, why choose to deprive sea lions and other marine animals of their natural food source? It has been estimated that one person could save 225 fish and 151 shellfish per year by leaving seafood off their plate, but this figure does not take into account the other marine animals who will be indirectly saved by this action. If the human demand for seafood declines, sea lions will have more food available to them, while they (and other animals who fall victim to the “bycatch” phenomenon) will also be spared the heartbreaking fate of dying in a net.