Is Our Appetite for Fish Causing Sea Lions to Starve in California? 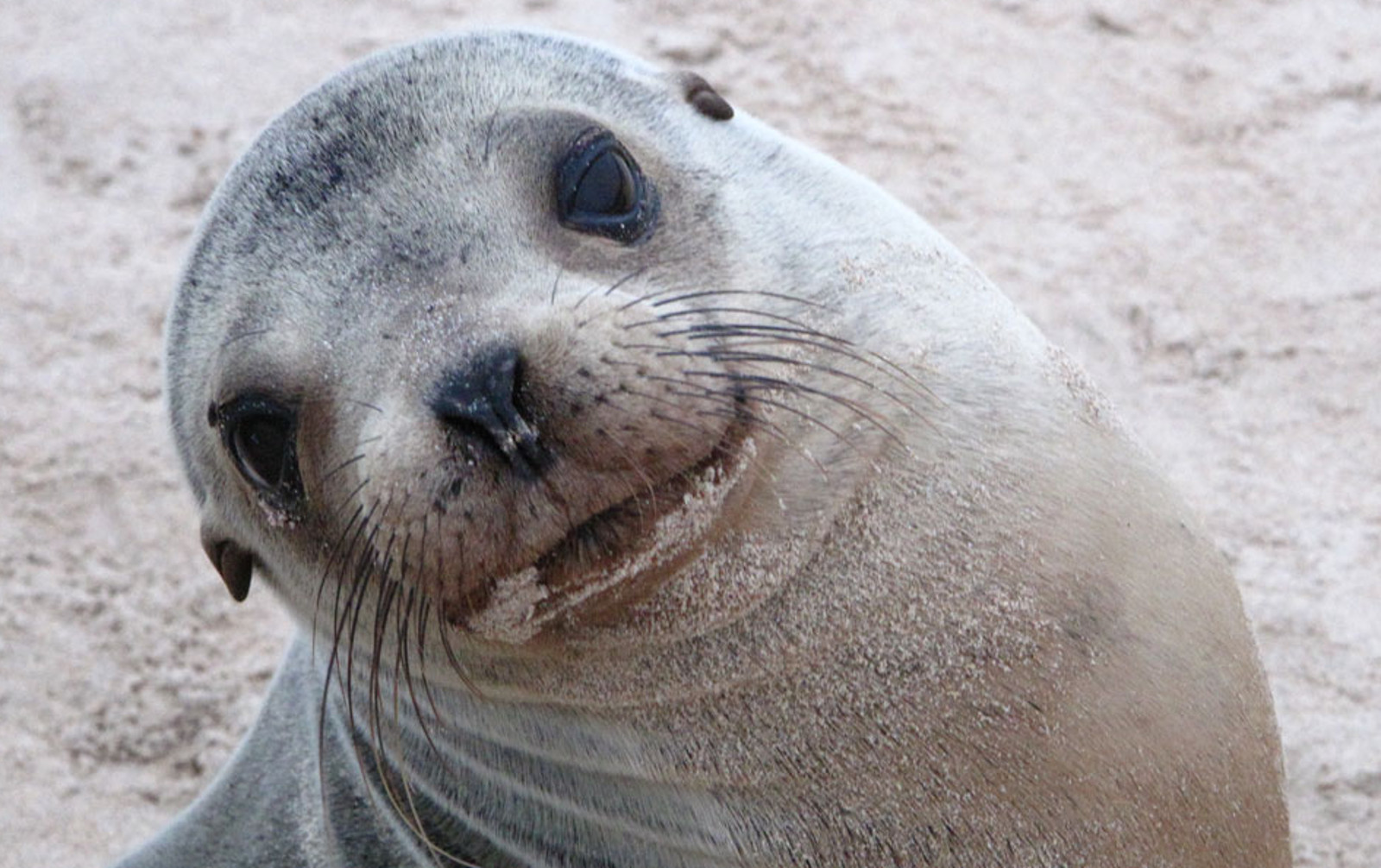 Just recently, I took my 12-year-old daughter out kayaking in the beautiful Elkhorn Slough located on the Monterey Bay coastline.

Elkhorn Slough is home to the largest tract of tidal salt marsh in California outside of San Francisco Bay.

It is an ecological treasure that provides much-needed habitat for hundreds of species of animals, birds, and plants. We went there to see the marine mammals, specifically the sea otters, sea lions and harbor seals that my colleague, Andrea Treece, an ocean lawyer, told me would be there in abundance at this time of year.

The Shocking Impact of Overfishing

We were not misled. Just minutes into our paddle, we were greeted by sea otters frolicking about and more than two dozen harbor seals basking in the sun. As we made our way inland, however, we came across a disturbing sight — an emaciated sea lion pup lying in the sand along the shoreline. Its spine and ribs were clearly visible and it listlessly raised its head as we passed. When we soon saw another one in the same state, my daughter asked why. So began a long discussion about the current crisis of starving sea lion pups in the Bay Area and an explanation of how food chains work.

The undisputed cause of this multiyear unusual mortality event is lack of available, high-quality prey, specifically, sardines and anchovies.

Mothers are forced to spend more time finding food and failing at finding adequate food needed to feed their pups. The pups, desperate for a meal, leave the beach to try to find food on their own, but are too young and small to hunt with success. 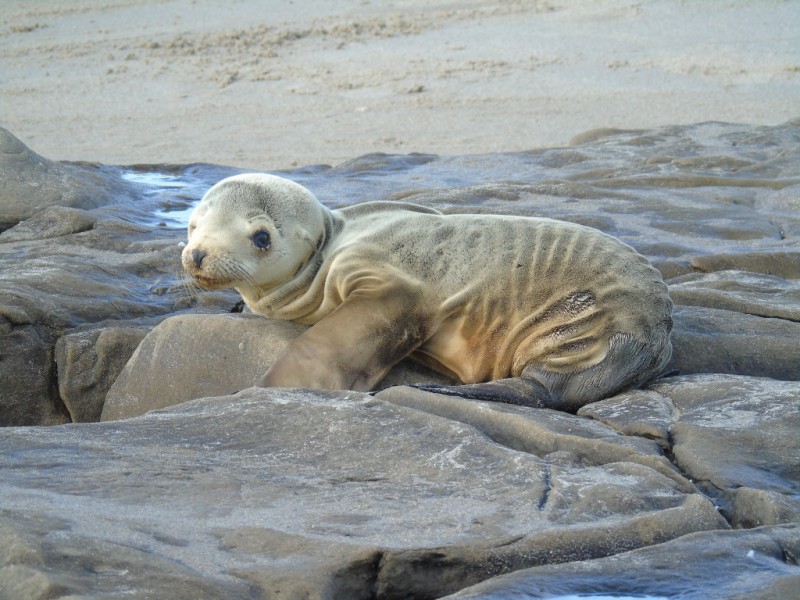 While the National Marine Fisheries Service has publicly blamed this problem on unusually warm ocean temperatures, there are other factors to consider — like large commercial fisheries that compete for the same food that sea lions and myriad other ocean predators rely on.

In 2012, agency scientists warned that the commercial fishery off the California coast was taking too many fish from a declining stock and that this pattern echoed the one that led to the sardine crash that shut down Cannery Row in the early 1950s.

Their warnings, along with those of groups like Earthjustice, were largely ignored by the federal government. Now, however, sardine numbers are so low that the Pacific Fishery Management Council voted to close the commercial sardine fishery along the West Coast for the remainder of the fishing season.

While that closure will help in the short term, the federal government continues to allow fishermen an outdated catch limit of anchovy, another declining forage fish, far beyond currently sustainable fishing levels.

Earthjustice and our allies are advocating for much-needed improvements to sardine and anchovy management in order to rebuild these populations and the many predators that depend on them.

The ocean is an interconnected web of species and habitat — what affects one type of fish or habitat in one place — can create a ripple effect for another entity in the ocean.

Regardless of the primary causes of declining fish populations — whether it is warming waters from climate change or overfishing — the commercial fisheries and agencies that regulate them need to respond to the current crisis.

The pain should not be felt by the sea otters, sea lions, harbor seals, Brown pelicans, and others up the food chain.