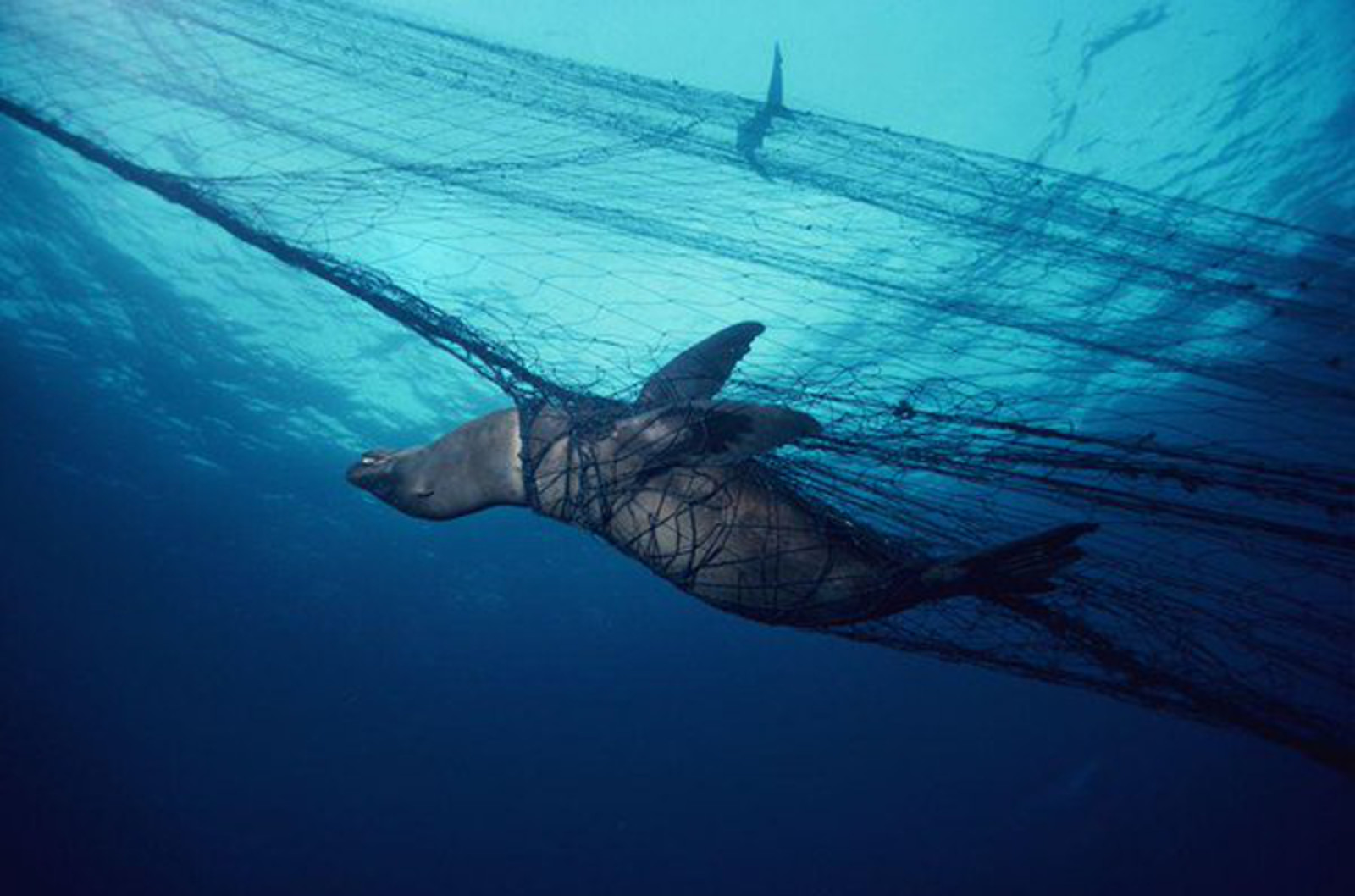 Large-scale commercial trawlers, which utilize extremely aggressive and advanced technology designed to capture as many fish as possible – with the intention of finding species like cod, tuna or swordfish – often kill large numbers of untargeted marine animals. Typically, up to 40 percent of a trawler’s total haul is comprised of “bycatch.” This includes dolphins, turtles, manta rays, small whales, and sharks – many of whom are already endangered – and often, the destruction that is wreaked on these species’ natural way of life damages our own chance of survival in ways we can scarcely comprehend.

Sharks, for example, play a vital, yet little-known role in the fight against climate change by consuming marine animals that would otherwise eat large amounts of carbon-storing vegetation, thereby keeping these animals’ numbers down to a sustainable level.

There are currently around 400 individual subspecies of shark swimming in our world’s oceans. Sadly, however, the Shark Foundation lists over two hundred of these subspecies as “endangered.” They have also pointed out that, “more than 100 out of 400 shark species are being commercially exploited (and) many of these shark species are so overexploited that even their long-term survival can no longer be guaranteed.” Certain subspecies of shark suffered a shocking 98 percent decline in their numbers during the past fifteen years alone.

As the worldwide shark population has plummeted, their prey animals have thrived, which has, in turn, meant that larger amounts of the ocean’s carbon-storing vegetation are being consumed. Scientists estimate that when just one percent of the vegetation is lost, this leads 460 million tons of carbon to be released into the atmosphere – the equivalent of the emissions generated by 97 million cars!

The marine conservation group Sea Shepherd has estimated that as many as “50,000,000 sharks are caught unintentionally as bycatch by commercial tuna and swordfish fisheries using long lines, nets, purse seine, and gillnets.” Sea Shepherd founder, Captain Paul Watson, has added that “One of the solutions to climate change that very few want to hear is that we need to shut down industrialized fishing operations to revitalize biodiversity in the sea. We need to allow nature to restore the balance that we have damaged. … When the fish are no more, the sea will die and when the Ocean dies – we die!”

Other animals who often end up in fishing nets as “bycatch”, such as turtles, whales, seals, and rays, also play an important role in balancing the ecosystems of our oceans. All of them are threatened by the developed world’s seemingly endless appetite for fish, which, in addition to harming marine ecosystems, also deprives impoverished coastal communities of the seafood that they rely on as a source of sustenance.

A tragic image shared by the Public Broadcasting Service (PBS) shows what could be the real catch of the day. 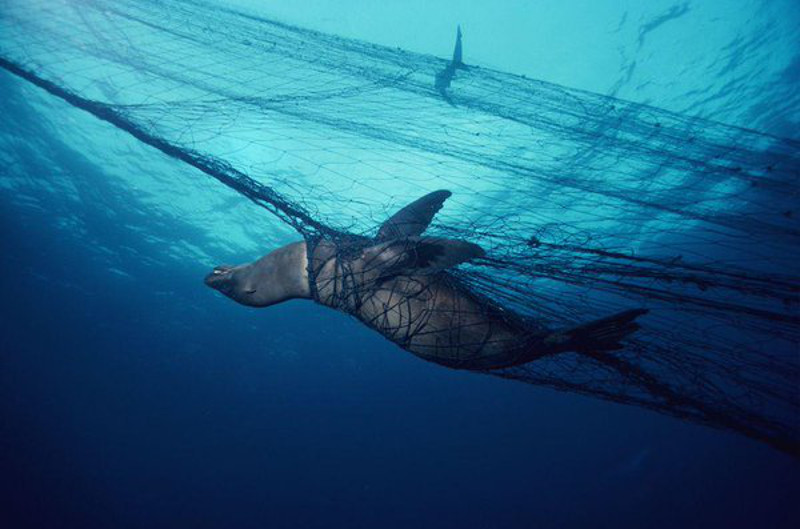 Our voracious appetite for fish is stripping the oceans of life. It has been estimated that they will be empty of fish by the year 2048 if current fishing rates continue. Given the fact that the oceans provide us with 70 percent of the oxygen we breathe while absorbing 30 percent of our greenhouse gases, the wholesale destruction of its ecosystems and the animals who inhabit them, should be a matter of grave concern for us.