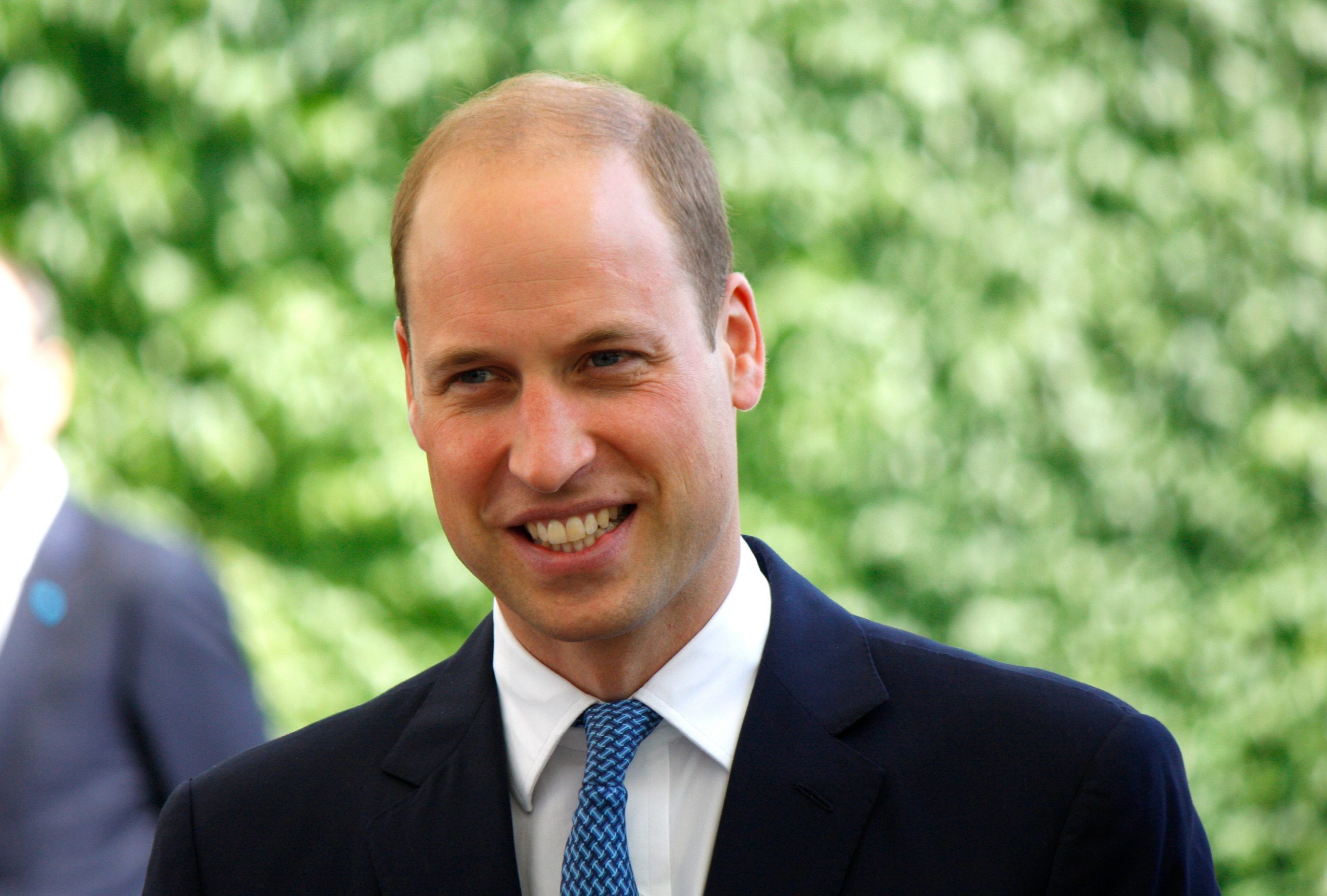 Prince William, the Duke of Cambridge, has been called out by animal rights activists for taking his son, Prince George, 7, on a grouse shoot near Balmoral. The family was on holiday in Scotland.

PETA and animal rights activists seem concerned about the habits of the future Kings of England and their protection of all creatures.

'To help him grow into a responsible, compassionate leader, his parents must teach him respect for all living beings.' 😡https://t.co/noxj4zf8aa

PETA director Mimi Bekhechi said of the practice, “Very few people these days view shooting for “sport” as anything other than a violent perversion that hurts and kills beautiful birds who are minding their own business. ‘For a child to be compelled to witness such casual killing – and by a parent he looks up to, no less – is potentially as harmful to his or her psyche as it is to the bird’s very life. It can desensitise children to the suffering of animals – which is cause for concern, given the well-established link between cruelty to animals in childhood and antisocial behaviour in adulthood – and could give George nightmares. To help him grow into a responsible, compassionate leader, his parents must teach him respect for all living beings.”

Both William and his brother, Prince Harry learned to hunt and shoot at a young age. Prince Harry seems to have slowed down hunting since marrying animal activist Meghan Markle, Prince William still hunts.