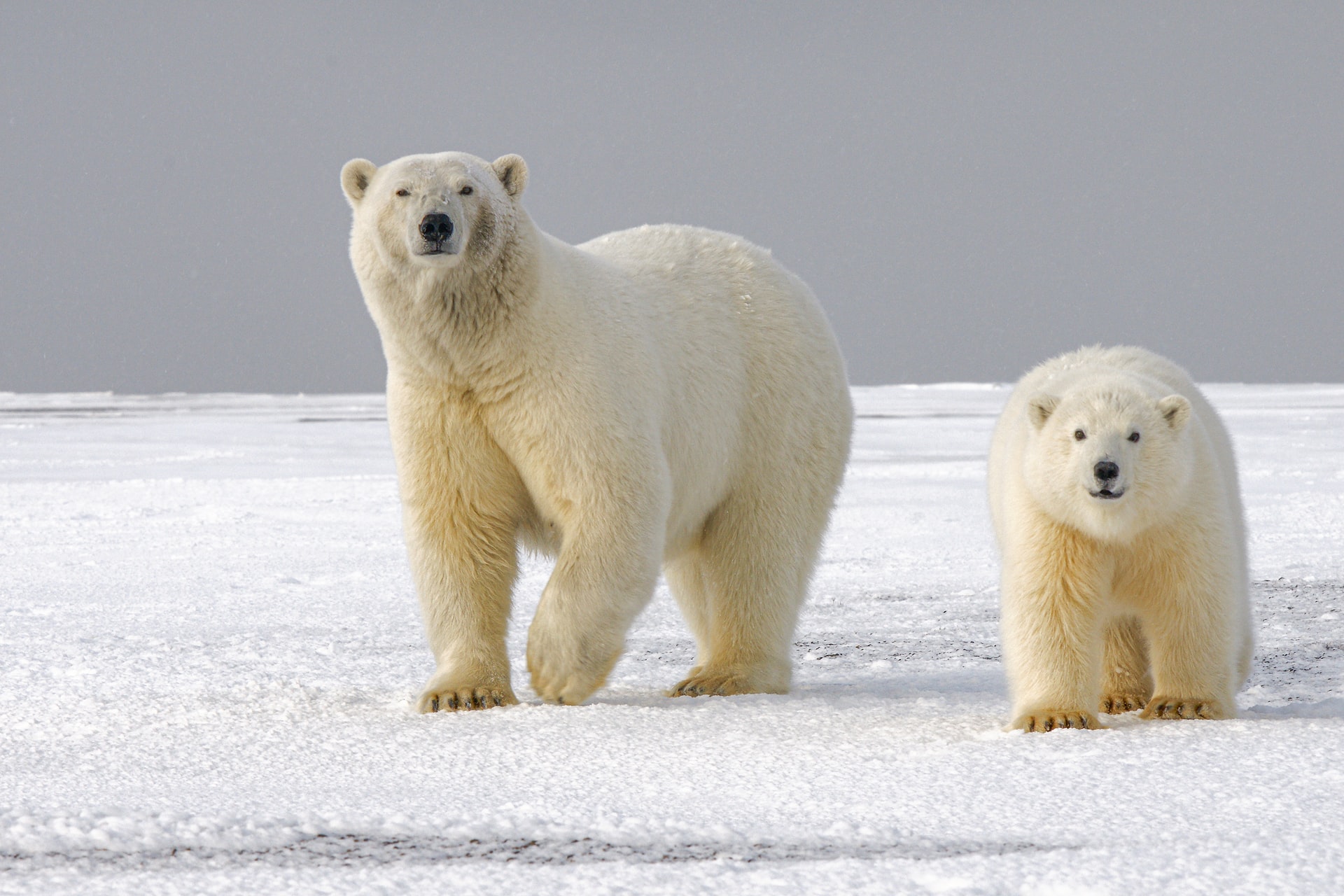 Scientists analyzed two generations of bears around the time of the rapid ice loss in the Barents sea. They observed that the leading cause of the decline in genetic diversity was primarily climate change, as it had detrimental ecological and demographic effects on the generations of polar bears.

The Barents sea is currently experiencing the fastest loss of ice due to global warming. Because the polar bears rely on the ice for all of their basic necessities, this ice decline has serious repercussions for the polar bear species. The bears have been reported to be much farther away from each other, making it harder to find food, shelter, and mates. Arctic polar bears have also been observed resorting to cannibalistic tendencies in order to survive amidst depleting food sources.

The lack of habitat and inability to travel long distances has led to inbreeding amongst bear groups, causing a decline in genetic diversity and increasing the risk of several health defects.

Simo Njabulo Maduna, the lead author of the study, said, “It is worrisome because the loss of genetic diversity and likely inbreeding depression could result in reduced survival and productivity for this iconic species.”

The levels of inbreeding are currently low but are expected to get worse as polar bear populations become more isolated.