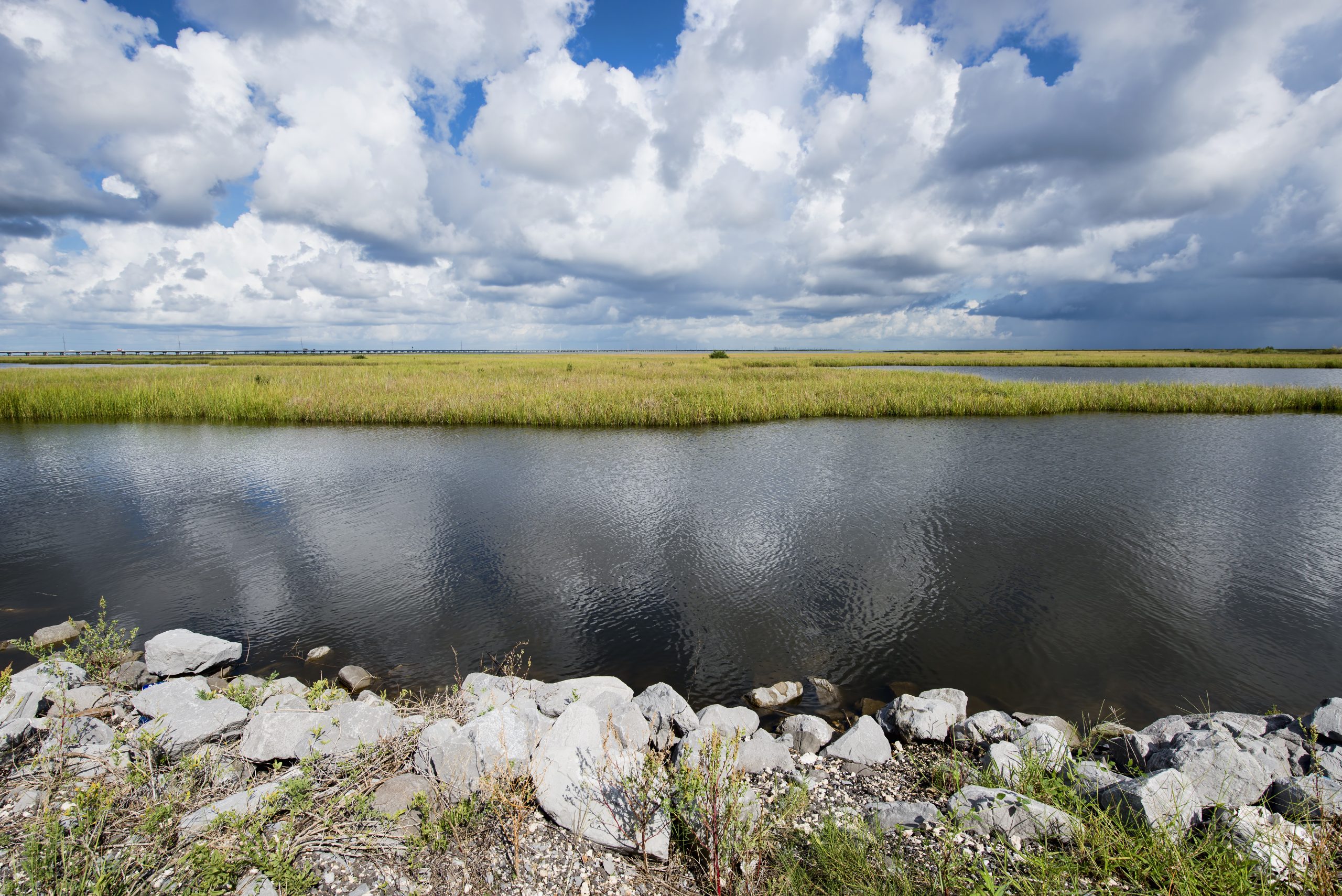 A new report from the Virginia Institute of Marine Science shows projected sea level rises for 2050 in 32 coastal areas around the United States. The report also shows recent trends and how each sea level will be affected as climate change continues.

The report shows that sea-level rise rates are accelerating, according to the institute’s tide-gauge stations across the United States.

In a statement released by Virginia Institute of Marine Science emeritus professor, John Boon said, the study shows there, “is a clear trend toward acceleration in rates of sea-level rise at 25 of our 32 tide-gauge stations. Acceleration can be a game changer in terms of impacts and planning, so we really need to pay heed to these patterns.”

Sea level rise is due to warming temperatures. Higher temperatures cause ice to melt, which increases sea levels. The water itself also gets warming and warm water takes up more space than cold water.

According to the report, the Gulf Coast will see the highest sea level rise. The area is already at an 8-millimeter annual increase, or double the national average. While the west coast hasn’t seen sea levels increasing as quickly, that will change as time goes on.

The report provides additional data for the National Oceanic and Atmospheric Administration (NOAA)’s warning on sea level rise. NOAA has said, “On future pathways with the highest greenhouse gas emissions, sea level rise could be as high as 8.2 feet above 2000 levels by 2100.”

According to the marine science institute’s Molly Mitchell, “seeing acceleration at so many of our stations suggests that – when we look at the multiple sea level scenarios that NOAA puts out based on global models – we may be moving toward the higher projections.”

The United Nations recently released a report warning countries about the dangers of climate change. Read more about global warming in One Green Planet, including flooding in Venice, Italy and how extreme weather impacts Indonesia.