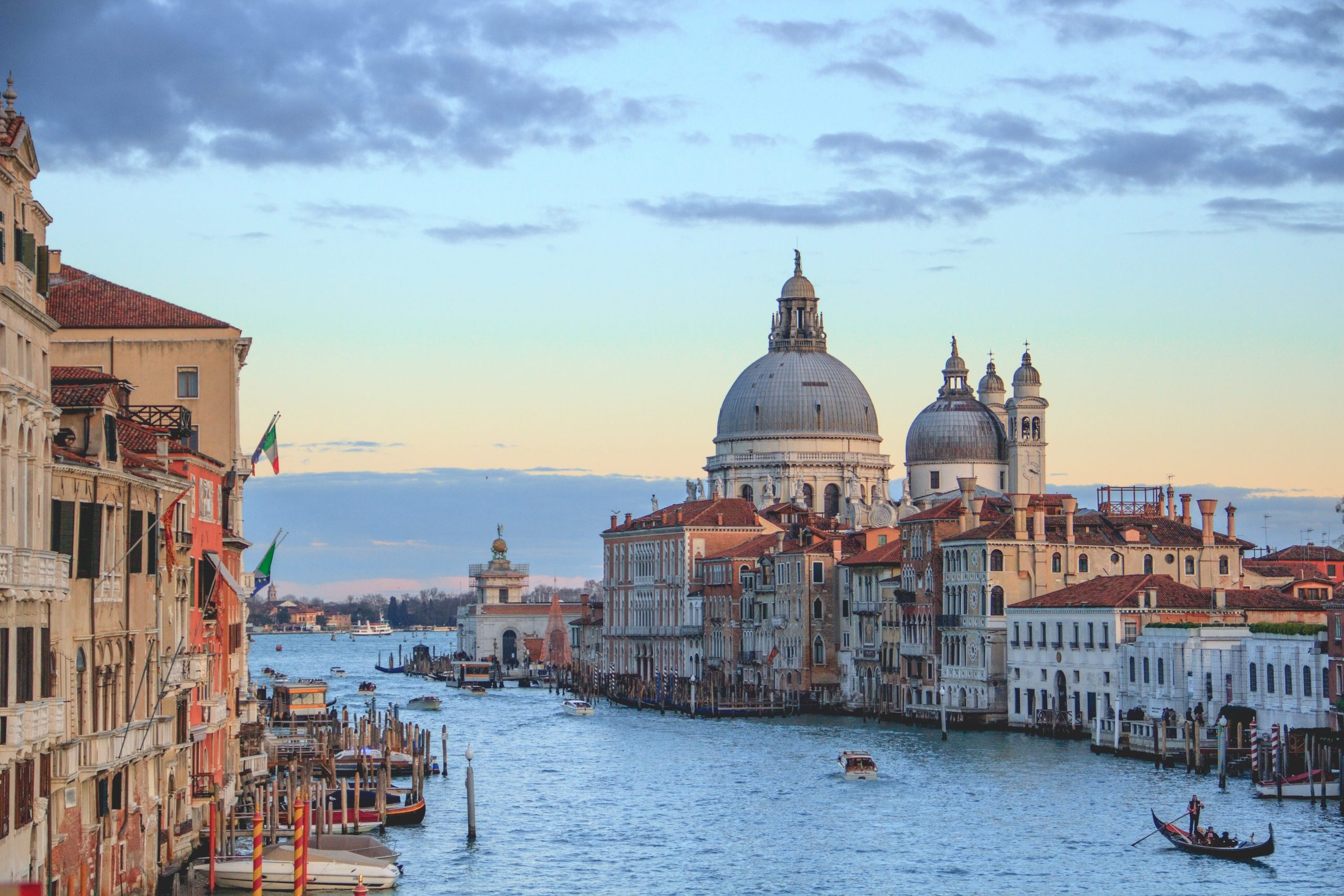 Venice, Italy is experiencing its worst flooding in 50 years, shortly after Venice city council voted to reject climate change measures. The council chamber itself started to flood on November 13.

Andrea Zanoni shared photos of the flooding in a Facebook post, saying, “Ironically, the chamber was flooded two minutes after the majority League, Brothers of Italy, and Forza Italia parties rejected our amendments to tackle climate change.” Zanoni is the deputy chairman of the environment committee.

The council’s President denies the accusations from Zanoni, telling CNN, “Beyond propaganda and deceptive reading, we are voting (for) a regional budget that spent €965 million over the past three years in the fight against air pollution, smog, which is a determining factor in climate change.”

Venice mayor Luigi Brugnaro blamed climate change for the high tides, calling the flooding, “a wound that will leave a permanent mark.” The mayor said on twitter ,”This is the result of climate change.” 80% of Venice was underwater during the highest tides.

He declared a state of emergency on November 13 due to the flooding. St. Mark’s Basilica was flooded, godonolas were smashed and other parts of the city experienced rushing water. The tide had risen to 6 feet, 2 inches on Wednesday. Saint Mark’s square was under a meter of water.  According to Reuters, the neighboring Basilica flooded for the sixth time in 1,200 years, and the fourth since 1999.

See video of the flooding in Venice