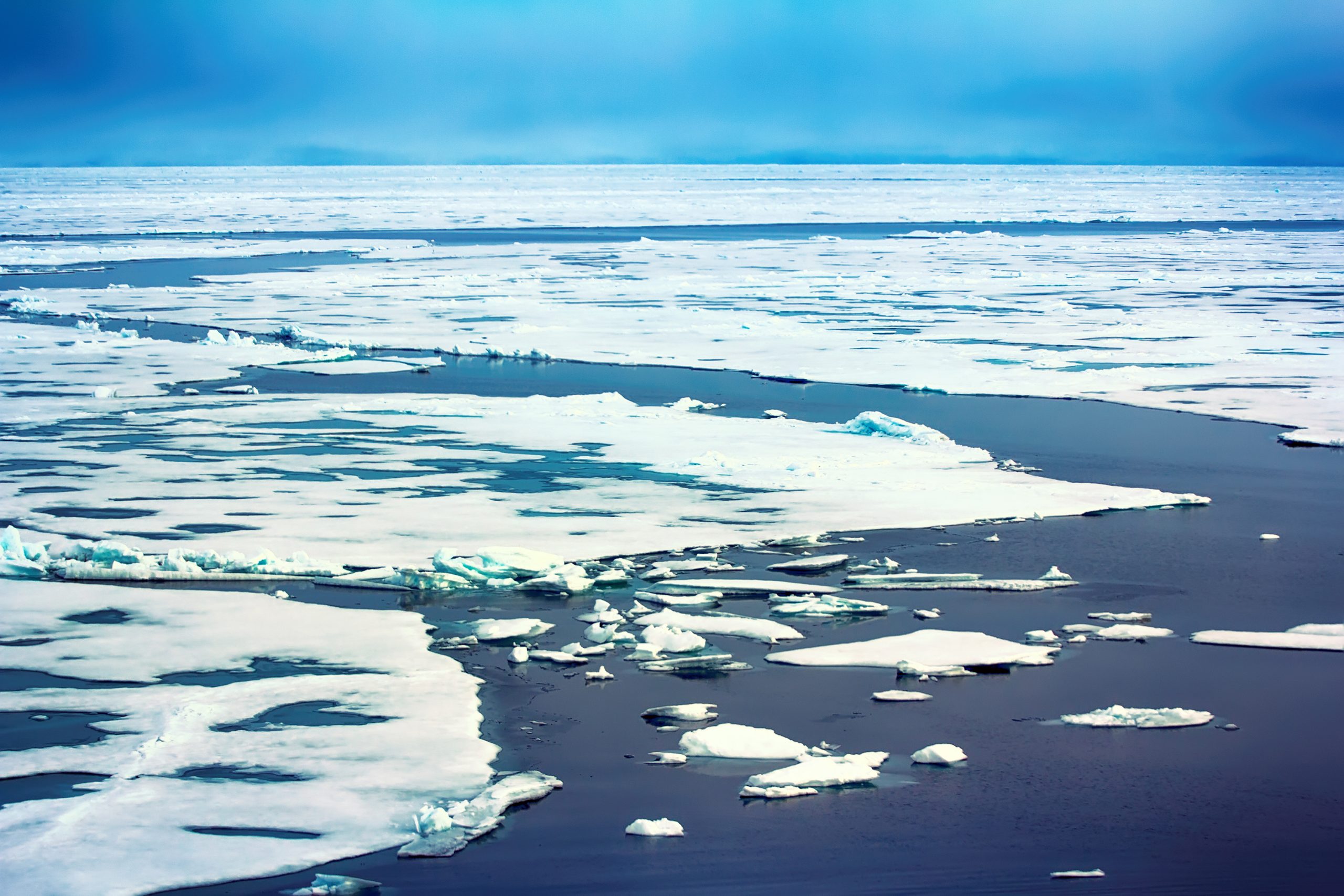 An article in the Guardian reports that polar ice caps are melting six times faster than they were in the 1990s. Projections and estimates from previous years are now on track with worst-case scenarios.

To prevent 400 million people from being exposed to coastal flooding by 2100, we must act to cut our carbon emissions. When polar ice caps melt, they contribute to rising sea levels. Sea ice in Greenland and Antarctica accelerates during particularly warm years. Scientists predict final data for 2019 will show record-breaking temperatures.

Prof Andrew Shepherd, of the University of Leeds, told the Guardian, “Every centimetre of sea level rise leads to coastal flooding and coastal erosion, disrupting people’s lives around the planet. These are not unlikely events with small impacts. They are already under way and will be devastating for coastal communities.”

As oceans rise alongside temperatures, the speed of ice loss increases. Glaciers from ice caps get larger and dump into the ocean at increased rates. A third of sea level rise can be attributed to Antartic and Greenland’s ice loss.

Shepherd said, “We can offset some of that [sea level rise] if we stop heating the planet.”

Read more about rising sea level and Antarctica in One Green Planet, below: