Chinstrap Penguins in Trouble Due to Climate Change 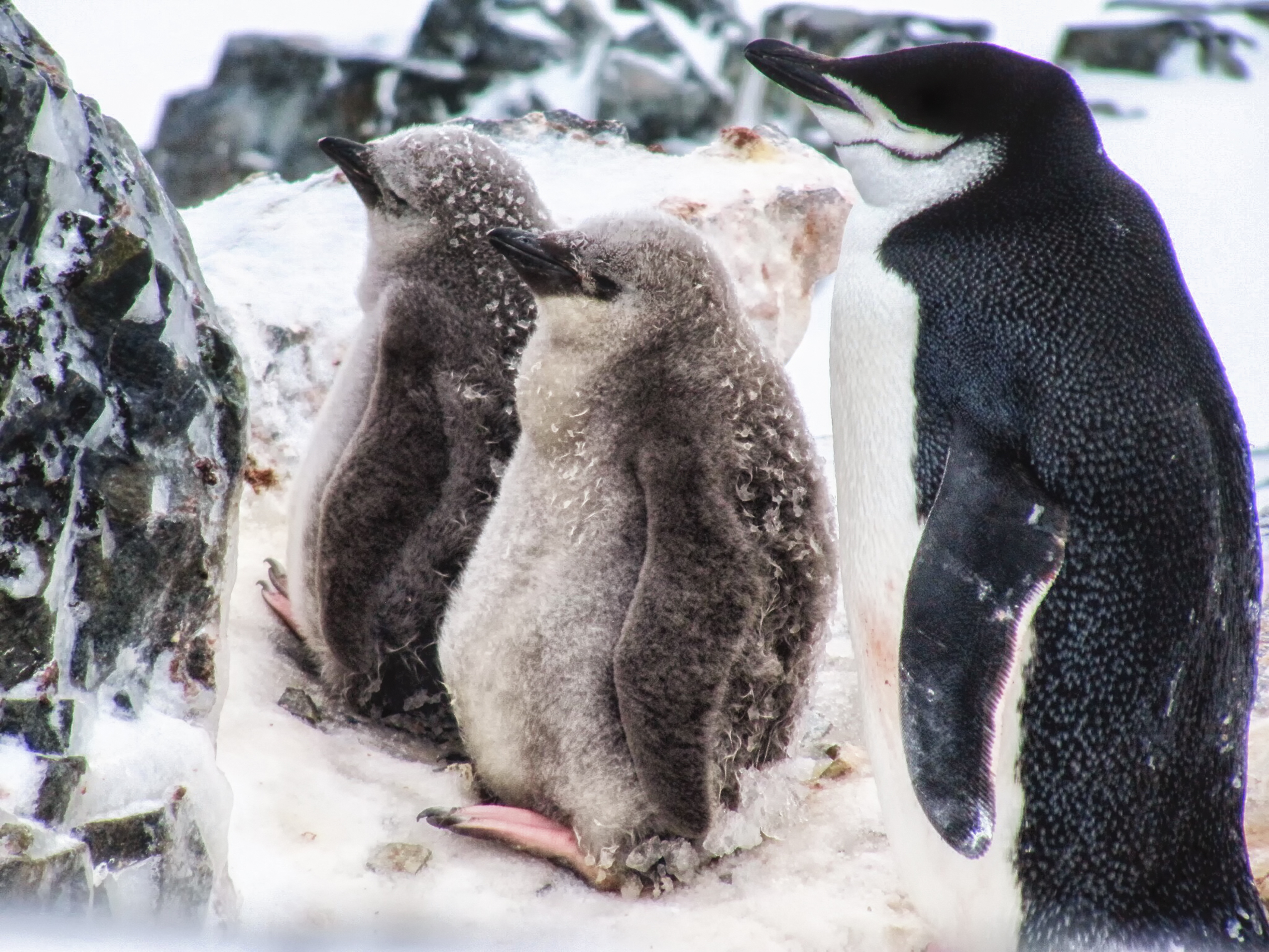 Chinstrap penguin numbers have been reduced by more than half across Antarctica. A new study by Stony Brook University found there were 58% fewer breeding pairs than in 1971. Scientists are pointing to climate change as the cause of the species decline.

Chinstrap penguins are a great barometer of the health of their area, according to scientists. They are attuned to local conditions and rely on a single food source. Therefore, changes in the area would directly impact chinstrap penguins.

Dr. Heather J. Lynch, associate professor of ecology & evolution at Stony Brook University, and designer of the study, said of the changes, ” Such significant declines suggest that the Southern Ocean’s ecosystem is fundamentally changed from 50 years ago, and that the impacts of this are rippling up the food web to species like chinstrap penguins.”

Watch this video to learn more:

“While several factors may have a role to play, all the evidence we have points to climate change as being responsible for the changes we are seeing,” said Dr. Lynch.

Learn more about climate change harming marine life, including acidification harming Dungeness crabs,  the mystery of dead birds across Alaska, turtles in Cape Cod Bay, lobsters off the coast of New England and whales in the Gulf of Maine.