Antarctica Registers Its Hottest Temperature Yet 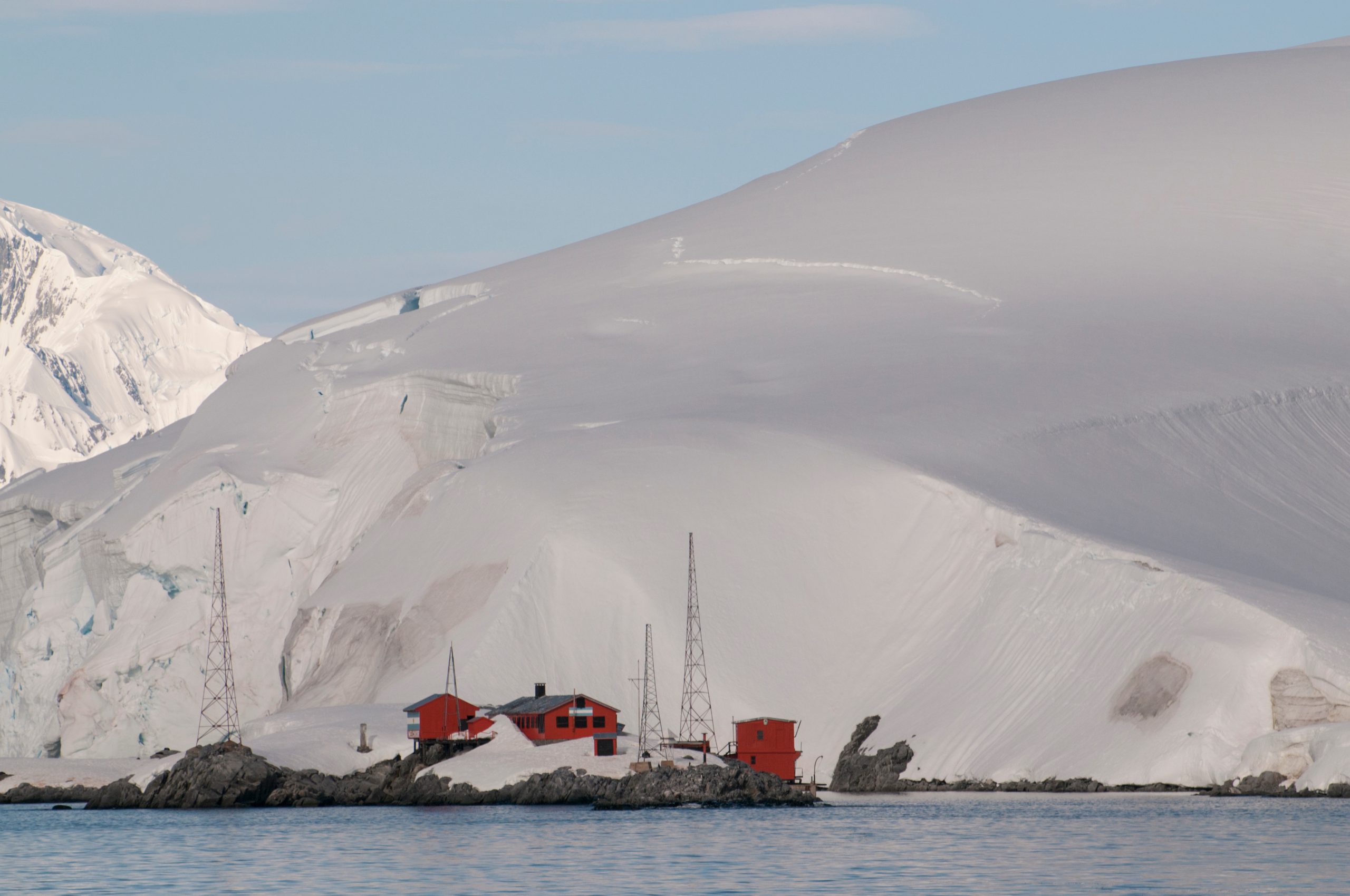 On February 6, scientists reported Antarctica had reached its highest temperature ever recorded. The Esperanza research station reported a temperature of 18.3 Celsius or almost 65 degrees Fahrenheit.

The previous record was set in 2015, at 17.5 Celsius. The temperature that day matched the previous Thursday afternoon in San Diego, California. Average high temperatures for the region this time of year are in the 30s.

The World Meteorological Organization (WMO) said in a statement, “The Argentine research base, Esperanza, on the northern tip of the Antarctic peninsula, set a new record temperature of 18.3 degrees Celsius (64.9 degrees Fahrenheit) on February 6, beating the former record of 17.5 degrees C (63.5 degrees F) on March 24, 2015, according to Argentina’s national meteorological service.”

Randall Cerveny, the WMO’s weather and climate extremes spokesperson said, “Everything we have seen thus far indicates a likely legitimate record but we will of course begin a formal evaluation of the record once we have full data from (the Argentine weather service) and on the meteorological conditions surrounding the event. The record appears to be likely associated (in the short term) with what we call a regional ‘foehn’ event over the area: a rapid warming of air coming down a slope/mountain.”

Antarctica is warming due to global climate change. As greenhouse gas emissions get trapped, they warm the earth, including regions in Antarctica. According to the WMO, the Antarctic Peninsula is one of the fastest-warming places on the planet. Temperatures there have risen 5.4 Fahrenheit in the past 50 years.

Read more news about Antarctica in One Green Planet, including the activist who swam in Antarctica to protest climate change.