Melting Arctic Ice is Changing Whale Migration. How One Choice We Make Every Day Can Help 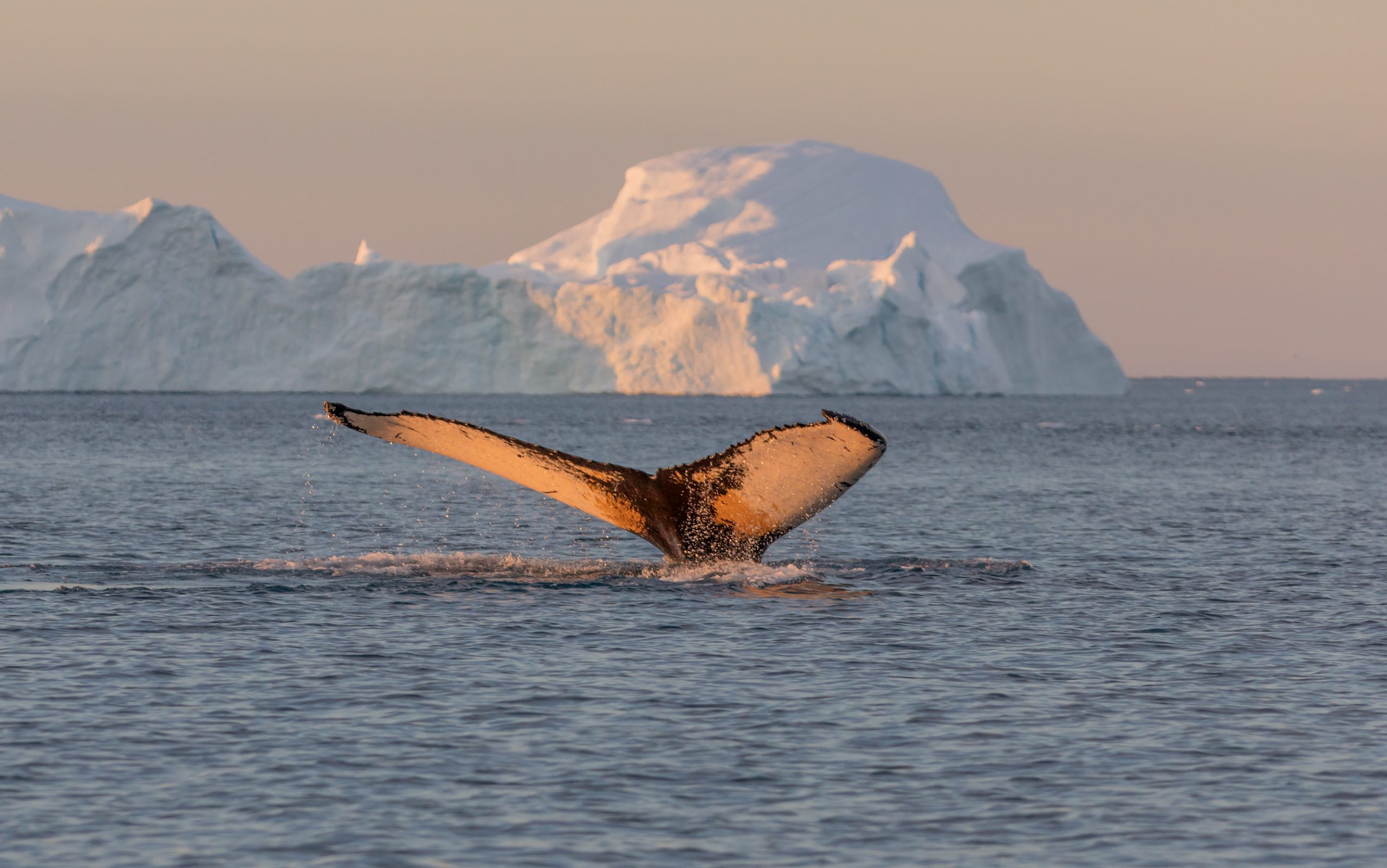 It seems that every day brings a new discovery regarding the impacts of climate change on our planet. From its contribution to the Sixth Mass Extinction to its threat to coral reefs worldwide, to its impact on animal migration patterns, the negative effects of a changing climate are being seen everywhere.

Not even the farthest reaches of the globe can escape climate change or the damage it brings with it. The melting of sea ice around the Arctic Circle may not exactly be news, but we are only now starting to understand just how destructive these changes can be to wildlife.

As ice disappears in the Arctic Circle, a passage is opening up where marine animals can move between the Pacific and Atlantic Oceans. The warming Arctic Ocean is also inviting new species to the area. The full impacts of this phenomenon may yet to be seen, but the prognosis is not exactly a good one.

A New Passage in The North

The Northwest Passage is a pathway through the Arctic Ocean, north of Canada, that passes between the Atlantic and Pacific Oceans. Historically, it has been appealing to shippers and explorers as navigating the icy water could offer an alternate route around North America. However, given the strong presence of dangerous sea ice, the Northwest Passage has rarely been navigated. That is, until recent years.

Since the 1970s, Arctic sea ice has declined by 14 percent. And while the year 2012 set the most recent record summer low of sea ice levels in the Arctic, the region has been on an overall downward trend. November 2015 has shown a growth in sea ice. However, this is expected given the returned winter. The National Snow and Ice Data Center still reports that November 2015 data shows a rate of decline of sea ice at 4.7 percent per decade.

With the opportunity of ice-free sailing in this swath of the Arctic Ocean, shippers are finding benefit in the unfortunate loss of our frozen habitat. And even a yacht race in the once frozen ocean has been proposed for 2017 based on the assumption the region will be hazard-free enough for the event. (Whaaaat?!)

Human activity around the Arctic Ocean is certainly changing along with the terrain, so it’s no wonder the animals in the region are also changing how they interact with their new environment.

Whales On the Move

The impact of climate change on Arctic sea ice has been pretty well documented over the last few years. The rising concern for the loss of habitat for animals like polar bears and walruses has made the daily news on occasion, but these aren’t the only animals that are having their habitat changed under warming skies.

As the ice in the Northwestern Passage melts during the warmer months of the year in the northern hemisphere, the Passage is opening up. While an open sea lane free of thick ice may be appealing to shippers, marine mammals are also taking to exploring and utilizing the brand new path of the ocean.

Take the gray whale, for instance. These animals went extinct in the Atlantic Ocean and were gone from sight 300- 400 years ago. Yet, in 2010, scientists documented a gray whale in the Mediterranean Ocean! A study released in the Marine Biodiversity Records the following year acknowledges that the chance that such an animal could go unnoticed by researchers for hundreds of years is pretty unlikely, and this animal most likely used the melting Northwest Passage to make its journey from the Pacific. Will more gray whales make this journey in the future? Will they reestablish a population of gray whales in the Atlantic Ocean?

Gray whales aren’t the only species of whale to show peculiar behavior changes as the result of melting Arctic sea ice. The altered habitat is inviting new visitors that compete with the Arctic’s year-round residents.

Bowhead whales make their home in the Arctic Circle all year. Not only would heavier ship traffic in the area be of concern, but new competition is also a worry as the sea ice in their homes melts away. Humpback and fin whales which tend to hang around the Arctic mainly in the summer may choose to stay longer, competing with bowhead whales for food.

And of concern to all baleen whales in the Arctic is the new presence of their natural predators: killer whales. The largest member of the dolphin family and a formidable threat to even large whales has been documented over recent years with increasingly frequent sightings in the cold waters of the Arctic. With the assistance of Inuit hunters in the area, scientists can confirm that killer whales are now appearing in the warming Arctic in numbers not ever seen before. Whereas their towering dorsal fin once made their navigation of icy waters difficult, the melting sea ice is now open territory for the animals to hunt. These charismatic black and white animals can now more easily prey on animals like bowhead whales, narwhals, and belugas in their new Arctic habitats.

The fact that climate change is altering the habitats of animals not just in the Arctic, but all over the world is reason to be concerned. It’s also reason to take action!

We all have the chance to lower our personal carbon footprints every time we sit down for a meal. By opting to eat fewer meat and dairy products in favor of plant-based alternatives, you can literally halve your own carbon footprint. How? Well, one of the largest drivers of greenhouse gas emissions is animal agriculture. The United Nations Food and Agriculture Organization (FAO) estimates that livestock production is responsible for 14.5 percent of global greenhouse gas emissions, while other organizations like the Worldwatch Institute have estimated it could be as much as 51 percent.

To learn more about how you can use your food choices to fight climate change, join One Green Planet’s #EatForThePlanet movement.