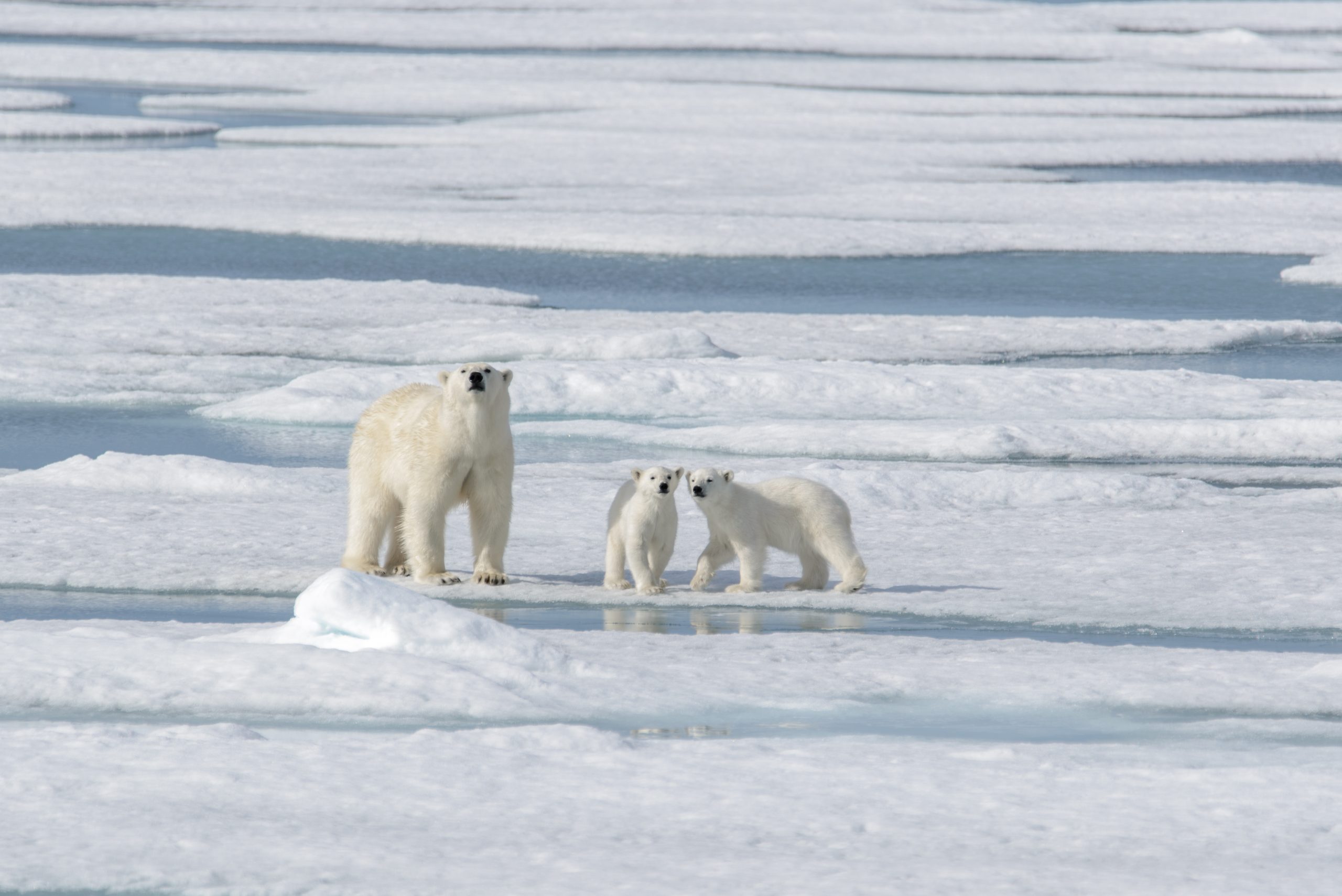 A hotel in China is being criticized for its animal rights policies, according to NBC News. The hotel, opened in the city of Harbin, includes a polar bear enclosure. Animal activists are not happy.

“The Polar Bear Hotel,” which opened in March, includes a central polar bear enclosure where guests can view the animals from each of the 21 guest rooms. “Whether you’re eating, playing or sleeping, polar bears will keep you company,” Harbin Polarland’s official WeChat account shared.

“Polar bears belong in the Arctic, not in zoos or glass boxes in aquariums — and certainly not in hotels,” Jason Baker, senior vice president at animal rights group PETA told Reuters, “Polar bears are active for up to 18 hours a day in nature, roaming home ranges that can span thousands of miles, where they enjoy a real life.”