What Our Love for Hamburgers Has to Do with Habitat Destruction 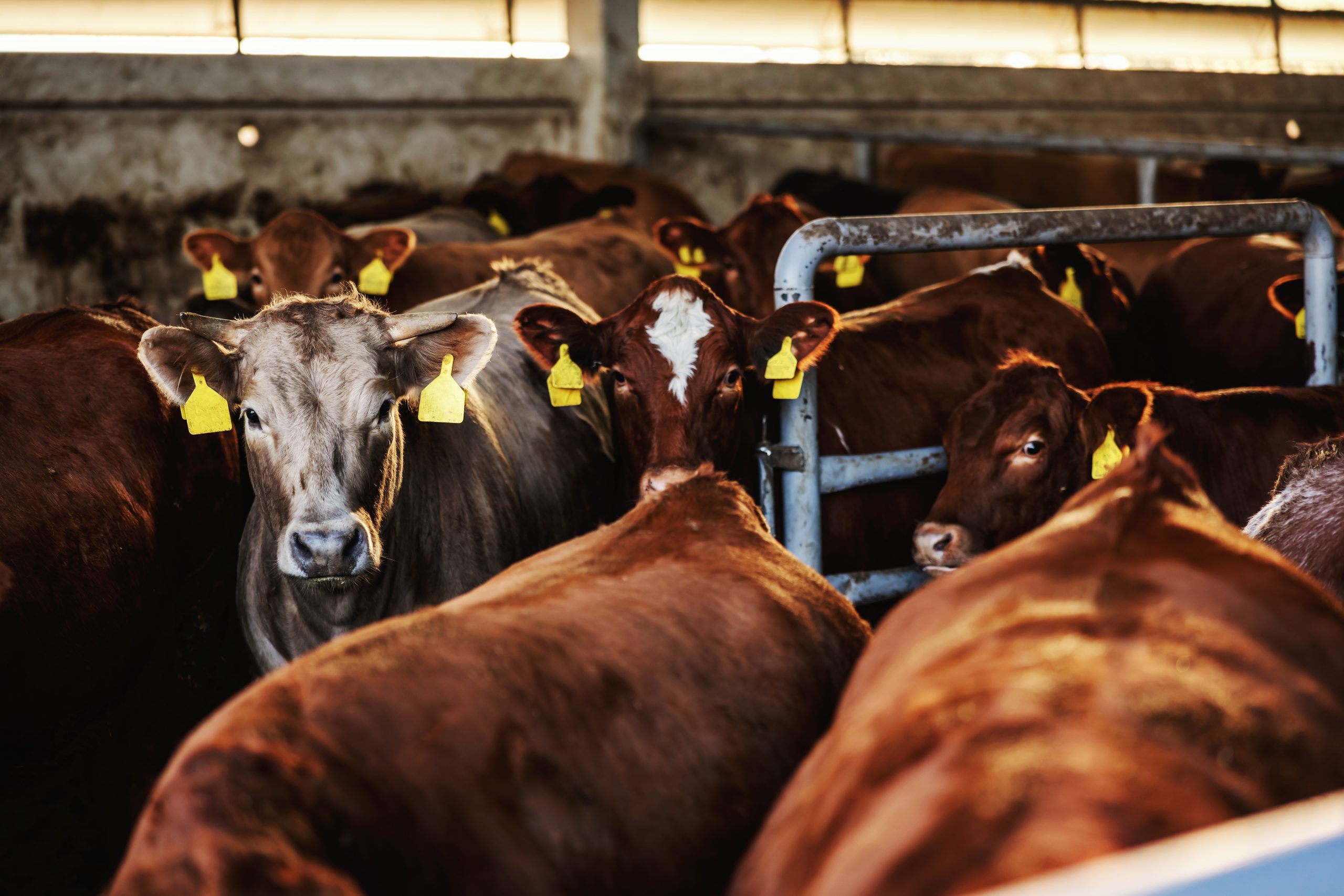 Animal agriculture is nothing if not pervasive—not to mention invasive. Nearly half the world’s surface area is taken up by livestock systems, according to a 2011 report from the International Livestock Research Institute, and with an ever-growing human population, it’s not too far-fetched to imagine the prevalence of livestock systems may also continue to increase — but at what cost to native flora and fauna?

The Dirt and Deforestation Dilemma

With the alarming rates at which precious virgin forests around the world are disappearing, we need more than ever to protect the few we have left. And yet, the more farming we do, the more forests we wind up leveling to pave the way for satisfying our meat and dairy cravings. Brazil, in particular, has been a hotspot for this issue in recent years. Between 1996 and 2006, for example, the amount of Amazon land lost to cattle ranching equaled the size of Portugal, and it’s estimated that animal agriculture is responsible for 90 percent of total rainforest deforestation in the region.

The problem isn’t restricted to the Amazon alone, however; farming is reportedly one of the biggest drivers of deforestation on the planet. To make matters worse, we’re not just cutting down trees (and thus depriving the planet of the many ways they combat climate change)—we’re replacing them with practices which, all too often, serve to increase global greenhouse gas emissions. The United Nations Food and Agriculture Organization (FAO) estimates that livestock production is responsible for 14.5 percent of global greenhouse gas emissions, while other organizations like the Worldwatch Institute have estimated it could be as much as 51 percent.

On a smaller scale, soil disruption is also a concern when it comes to cattle grazing. Heavy farming equipment and farmhand foot traffic can compact soil, forming dense layers which prevent water and roots from moving freely through the soil, which can then lead to reduced plant growth. Overgrazing, meanwhile, tends to result in land degradation and soil erosion which is difficult, if not impossible, to reverse.

Out With the Old, In With the New (Animals, That Is)

When wild territories become designated farming ground, we don’t just lose the trees and plants that get leveled in the process—local wildlife populations are chased off as well. The ones that do stay, meanwhile, face greater chances of death by extermination—either accidental, due to general farm operations, or purposeful, due to the United States Department of Agriculture’s Wildlife Service’s (different from the U.S. Fish and Wildlife Service) pest-control programs.

The problem with pest-control programs often hinges on fundamentally flawed perspectives. For example, native predators, including endangered species of wolves and coyotes, are seen as threats to the livestock population. From this point of view, of course, it only makes sense to take whatever measures seem necessary to protect cattle and other farm animals. But there’s another side to this story that goes ignored, often willfully, all too frequently. To the wolves and coyotes, the farmers have taken over their homes, and the livestock are trampling all over their old stomping grounds. From this perspective, it is the cows, not the coyotes, that are the real problem.

An article in the New York Times detailed the extent of the damage done by the Wildlife Service, stating, “It [Wildlife Services] routinely kills predators and an astounding assortment of other animals — 3.2 million of them last year — because ranchers and farmers regard them as pests.”

Similarly, even non-predatory species are targeted if they are perceived by ranchers to be potential pests. Take, for example, wild horses, which have been caught in a deadly back-and-forth with farming since as early as the ’70s. Thanks to cruel practices such as harassment and hunting down entire herds, the American Wild Horse Preservation campaign estimates that less than 32,000 horses remain in the American wild.

Losing these populations, however, doesn’t just mean losing these species — as heartbreaking as that fact alone would be, it gets worse. Loss of biodiversity spells serious trouble for any ecosystem by causing unnatural gaps in food chains, which can then lead to other species populations growing or shrinking out of proportion, throwing the entire system into chaos.

What To Do About It

The most effective way to change the way things are done is often to start by changing the way you do things. In this case, you can help reduce the environmental cost of cattle grazing and other animal agriculture practices by reducing the amount of meat you consume, or even foregoing meat entirely. In addition, be sure to visit the In Defense Of Animals website to learn more about the predicament of wild horses in the U.S., and then check out this section of the Defenders of Wildlife website to find out how you can help save the gray wolves before ranchers wipe them out completely.

To learn more about how you can use your food choices to protect wild animals and lands, join One Green Planet’s #EatForThePlanet movement.