Thousands of Whales and Dolphins are Slaughtered Here for Their Meat (No, It’s Not Taiji) 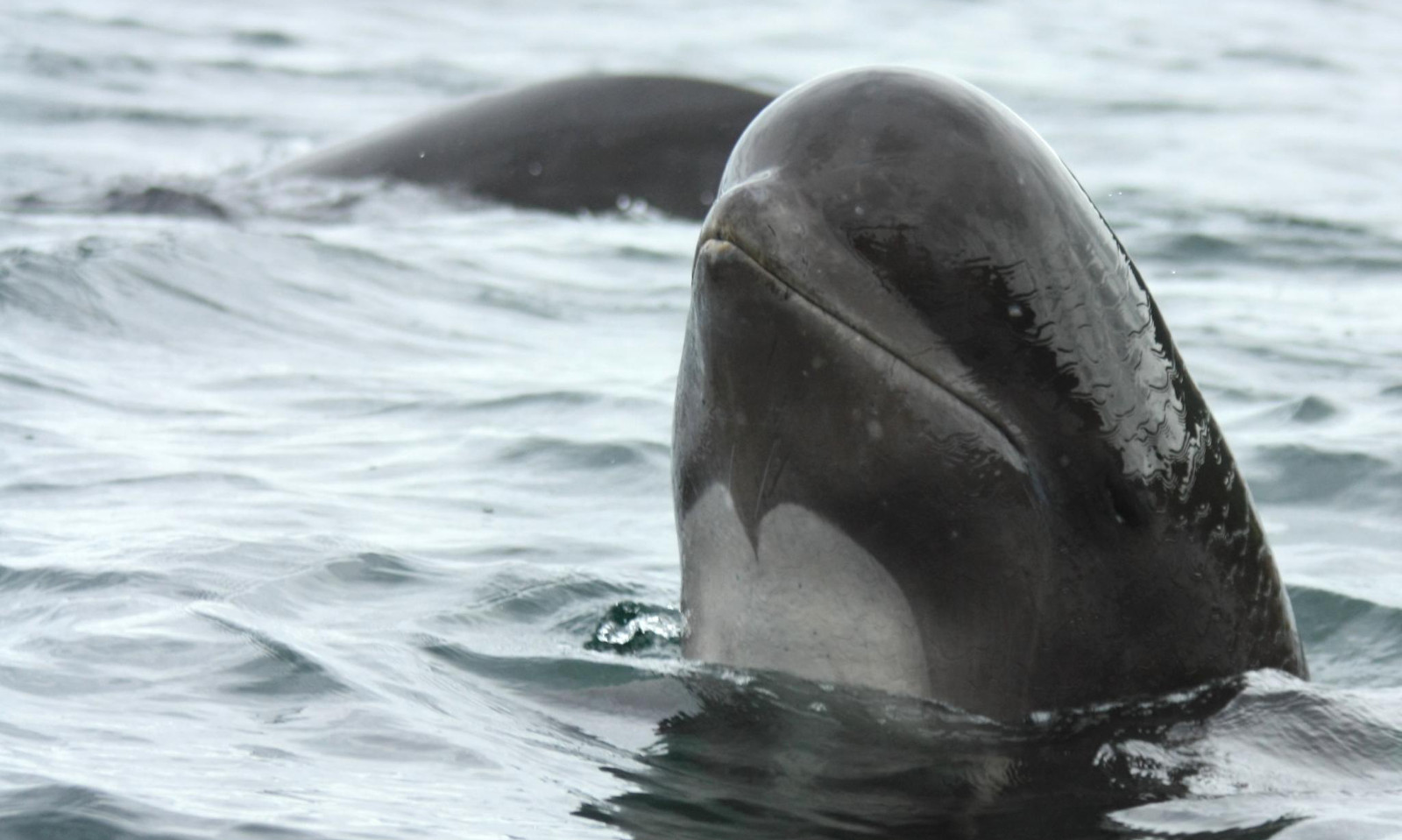 The vicious dolphin drives in Taiji have made headlines recently with the start of this year’s hunting season. Sadly, however, Taiji is not the only place where organized cetacean hunts happen on an annual basis– they have also occurred in the Faroe Islands for centuries. Let’s take a look at this other cruel tradition.

The Faroe Islands: one of the best island destinations in the world, according to many surveys through travel sites … but not for cetaceans. Every year, thousands of whales and dolphins are driven to the Faroe Islands to be brutally slaughtered for the traditional pilot whale “grind” since the late 1500’s. Despite the decline in numbers of cetacean populations, the slaughtering continues today. Why does this happen?

The tradition has its origins in the demand for pilot whale meat and blubber, but today the health risks associated with consuming these products would make anyone want to drop the habit entirely. However, it is estimated that thousands of whales are slaughtered every year nonetheless. So, let’s take a look into this practice and find out more about how the organized slaughter of pilot whales harms more than just whales.

Pilot whales are the intended victims of the traditional hunts, but many other species are killed as well, including white-beaked dolphins, bottlenose dolphins, Atlantic white-sided dolphins, harbor porpoises, and Risso’s dolphins. These animals must be exceptionally nutritious for people to have the motivation to participate in such an inhuman activity, right? Wrong.

Cetaceans are apex predators (top predators) and thus, toxins from their pollution-contaminated prey are absorbed and collected within their blubber and fatty tissues (yum?). Pilot whales are known to contain high levels of mercury, harmful organic compounds, and other toxins detrimental to human health if consumed. Developmental problems in children, including neurological delays and cardiovascular issues, have been linked to their mothers’ prenatal consumption of whale blubber. Recent studies have directly associated the consumption of pilot whale blubber to Parkinson’s disease due to exposure of polychlorinated biphenyls and methylmercury. I bet these big words aren’t stated on the ingredients list of packaged gourmet cetacean. The grind is no longer necessary as a form of subsistence, since there are now many alternatives available. Even Faroese doctors advise against eating dolphin/whale meat and blubber!

Humans are killing dolphins and whales to consume harmful toxins that are slowly killing humans. Perhaps we need a psychologist to analyze this topic … but how else could this tradition be detrimental?

What Happens When We Lose Pilot Whales?

Whales are biologically, ecologically, aesthetically, and symbolically significant. Some say cetaceans should be considered non-human persons due to their incredible brain complexity and demonstration of self-awareness.

As previously mentioned, whales and dolphins are some of the oceans’ top carnivores. When an apex predator’s populations decline, the entire complex food web is affected, leading to loss of biodiversity. Whales have a very slow reproductive rate and therefore, it can be difficult for some cetacean species to recover from population loss.

According to the World Wildlife Fund, seven out of thirteen great whale species are considered endangered or vulnerable. Humans are amazed by dolphins and whales, which is why whale watching tours is an economically successful eco-business. If all the whales and dolphins disappeared, just imagine what the oceans would look like!

For example, pilot whales influence populations of cephalopods (e.g. octopi and squids), fish, and crustaceans. Without some of their major predators, the populations of these prey species will be expected to rapidly increase, thus exhausting their food resources. Many other species could become endangered or extinct as a result.

Some dolphins and whales dive deep to retrieve food sources. Cetaceans dive into the depths of the oceans to look for food and distribute important nutrients from the ocean’s bottom to the upper layers when surfacing to breathe. If there are no cetaceans to dredge up sustenance for small animals such as plankton, not only do plankton suffer, but the creatures that feed on plankton suffer as well.

The health of dolphins and whales are symbolic to the health of the marine environment. Since research evidence has clearly shown that cetaceans have been contaminated with pollutants due to human impacts, it is our responsibility to learn more and clean up our own mess.

Now That You Know, What Can You Do?

The good news is the consumption of cetaceans is becoming less popular, mainly due to the health risks associated with today’s whale and dolphin meat. In 1998, the Faroese Food and Veterinary Agency recommended people to eliminate or limit their blubber intake. An article published in a Faroese magazine in 2013 states “A 1982 study reveals that a Faroese person would consume an average of 12 grams of pilot whale meat and seven grams of whale blubber a day.” A more recent interview of 200 randomly chosen Faroese adults revealed that only seventeen percent admitted to eating pilot whale more than once a month.

As pointed out by native Foroese Rúni Nielsen, the atrocities of the Faroe Islands’ whale “grind” can be a challenging dilemma to address, similar to the cruelties and environmental complications associated with factory farming and meat consumption throughout the globe. It brings us to the topic of speciesism. The important message to keep in mind is that when we harm one species, we need to be aware of the many others that will also be affected (including our own species).

Education and raising awareness of unnecessary exploitation (well, when should exploitation ever be necessary?) are key to developing effective solutions to end this violence. Remember we all have the power to change. Learn about organizations working to protect marine ecosystems by clicking here!