Why are Thousands of Whales Killed in the Faroe Islands Every Year – And What Can You Do to Stop It! 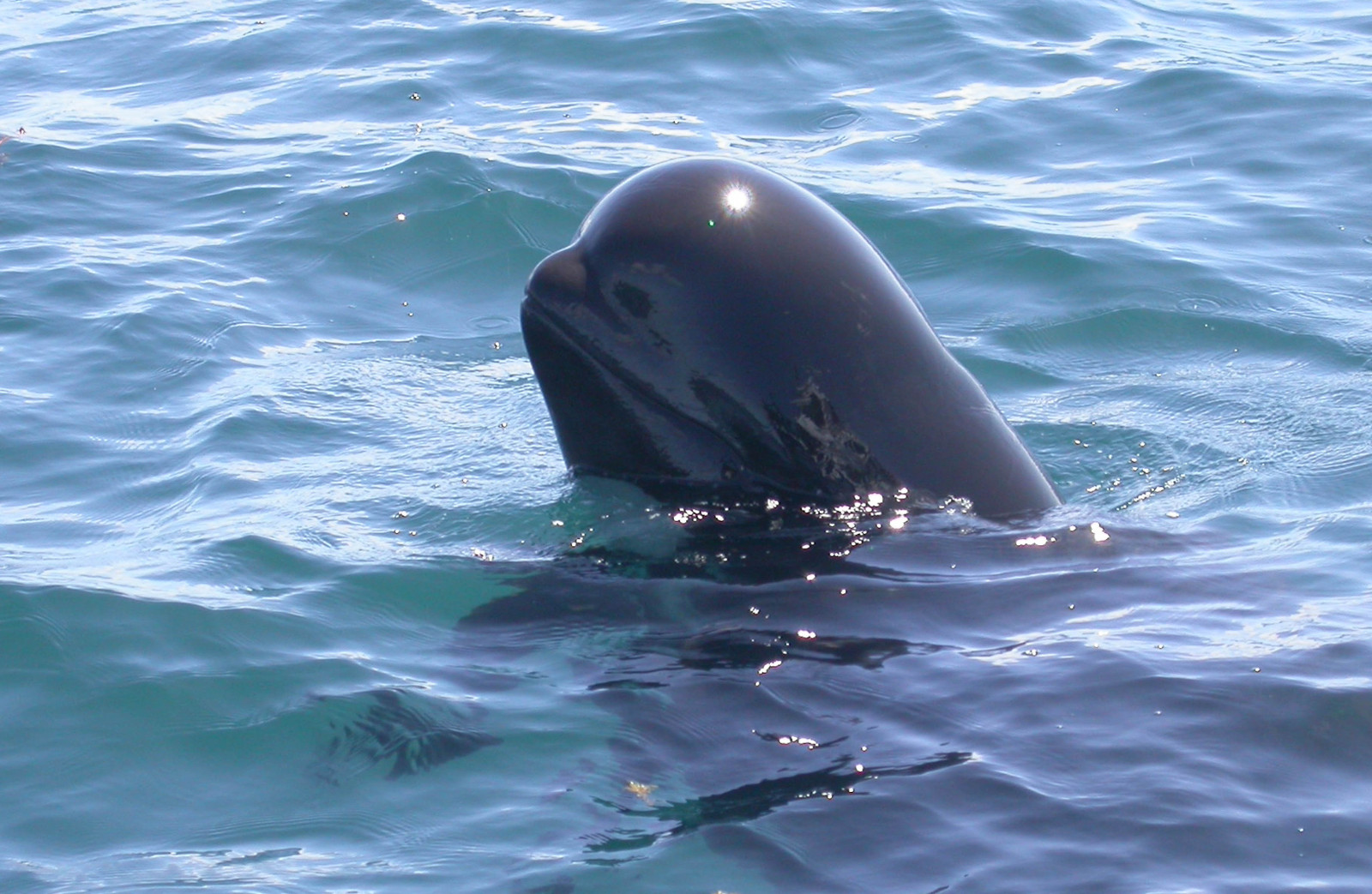 At what point does a tradition lose its purpose and become obsolete? When this time comes should people continue to carry out the practices of the tradition, just for the sake of, well “tradition?” This is a question that is being asked by many people who oppose the Faroe Island pilot whale grind.

The grind is the practice of rounding up pilot whales and dolphins, driving them out of their marine habitats by way of force to their imminent slaughter on shore. The public became widely aware of these sorts of mass marine-life slaughters with the release of “The Cove” in 2009, a documentary that highlighted the horrors of the Japanese dolphin slaughter in Taiji. Like in Taiji, the slaughter of pilot whales and dolphins has been labelled as a “tradition” by the Faroese for hundreds of years.

While technically, pilot whales are the target of these drives, dolphins are often “mistaken” for pilots and indiscriminately slaughtered alongside other protected cetacean species. In 1978, 12 orca whales were killed. How these cetaceans could be mistaken for a pilot whale, I will never know.

So what exactly is the purpose of these hunts and why have they been allowed to continue for so many years when, from an outside perspective, this tradition seems like little more than the chance to express some strange repressed aggression towards sea creatures?

History of the Grind

The “grind” earns its name from the Faroese word for pilot, “grindhval,” and dates all the way back to the late 1500s. Back in the day, Faroese people relied on whale meat as a primary food source and developed the method of herding and stranding small cetaceans (dolphins, porpoises, and pilot whales) on designated beaches.

Since the 1500s, over 1,000 cetaceans are killed annually in this manner. It could be extrapolated that around 428,000 cetaceans have been brutally slaughtered since the beginning of the grind. Entire pods of dolphins and whales can be eradicated in a single day.

What is the Purpose?

The real question behind most cruel animal hunts is who is profiting? Back in the olden days, perhaps Faroses people profited from the food and blubber provided by cetaceans, but in modern times, is this still the case?

The ocean is not the same pristine place it was 400 years ago, today the water that pilots and dolphins live in are highly polluted with environmental toxins. As the result, the meat of these animals is also highly concentrated with toxins. Mercury is the number one culprit, but arsenic, lead, cadmium and zinc, along with other metals can be found embedded in blubber. Fat tissues store toxins to help keep these animals well, meaning these levels are highest in the meat and blubber consumer by humans.

In 2008, the Faroese Chief Medical Officers announced that due to high levels of toxins, an adult should not eat more than one meal containing pilot whale meat a month, girls and women should refrain from eating whale meat or blubber entirely if they plan to have children, pregnant women should also never eat pilot meat or blubber, and the kidney and liver of whales should never be consumed.

According to Sea Shepherd’s findings, the majority of the meat harvested from pilots and dolphins ends up being discarded into the ocean due to lack of consumer demand.

Should the Hunt Continue?

From a practical stand point, all signs would point to no. If consuming whale meat and blubber is detrimental to human health and the process of getting that meat results in the mass slaughter of cetaceans then why should it continue?

From an ecological stand point, the pilot whale is an apex predator that helps to regulate numbers of other marine species to help maintain a balanced and sustainable marine ecosystem. By whipping out whole pods of apex predators, the Faroese people are endangering the health of their larger marine fisheries. A lose-lose-lose.

Sea Shepherd has been immensely influential in bringing awareness to the grind and has worked, since the 1980s, to see an end to this senseless tradition. In 2011, not a single pilot whale was slaughtered while Sea Shepherd volunteers patrolled the islands.

Sea Shepherd kicked off Operation GrindStop in mid-June of this year, traveling to the Faroes with hundreds of volunteers ready to patrol the waters to protect whales and dolphins. As always, Sea Shepherd’s goal is to ensure that not a single cetacean is harmed by the grind.

To support Operation GrindStop and keep up to date on campaign news, check out the Grind Stop Campaign page here.