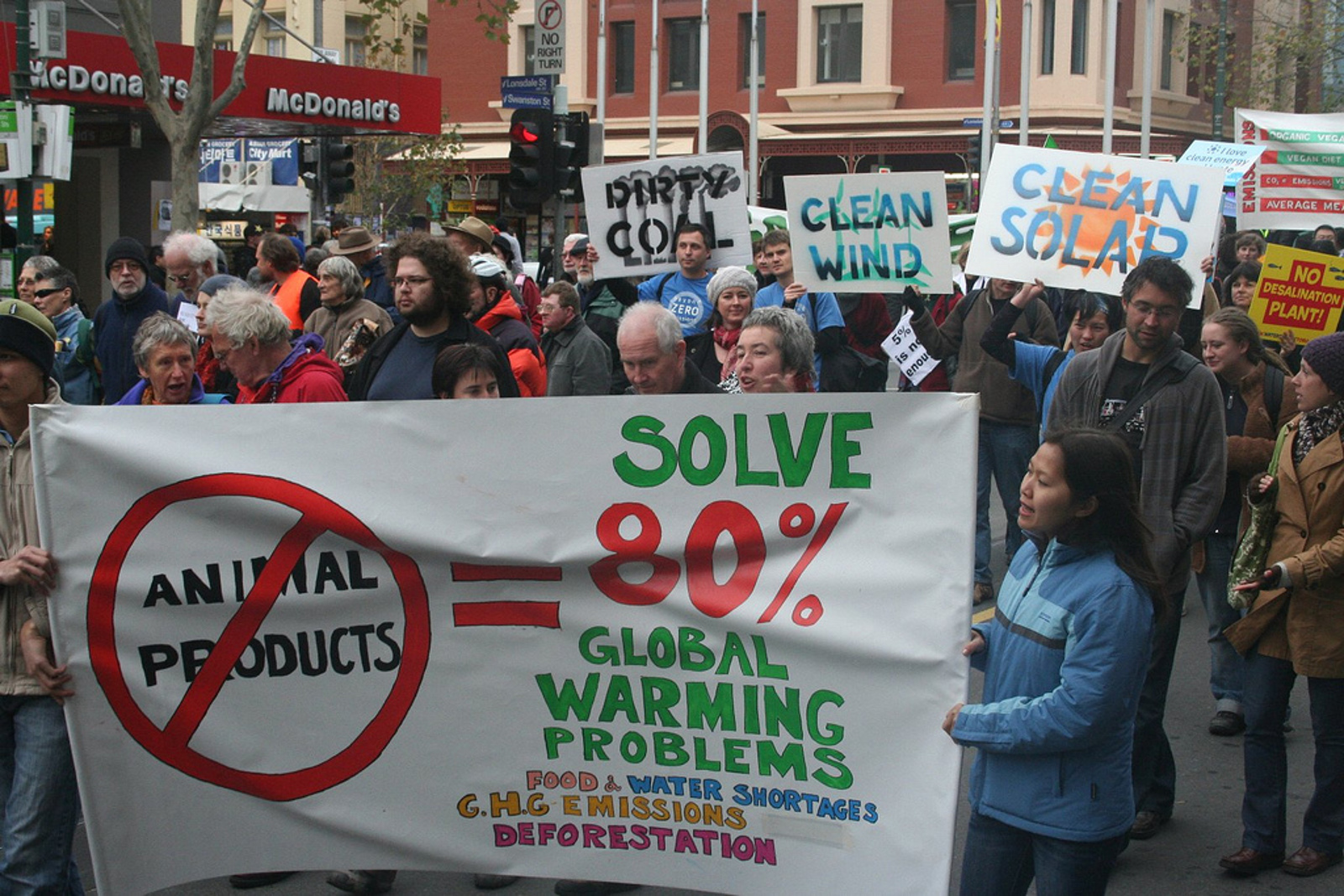 To quote the famous political and social activist Gloria Steinem, “The truth will set you free, but first it will piss you off.”

The unfortunate effect of becoming educated about animal rights is that often you will come across truths which are emotional burdens so large that you’ll want to give up under the weight of them. You’ll want to let them crush you, to become desensitized to them, and to blind yourself once more to their reality.

A world where we are legally allowed (in the majority of Earth’s nations) to take a cat, a dog, a mouse, a bird, and implant metal receptors into their brains, shove feeding tubes with toxins down their throat, immobilize them, impregnate them, kill them and their offspring…all to make eye shadow, to make a diet pill, to make a side dish. It is a harsh world out there, and if it doesn’t make you angry or sad just yet, there are thousands and thousands of other stories about animal cruelty it can throw at you until you are. But wait – the truth has pissed us off. But how is it setting us free?

Millions of individuals have asked this question and are beginning to provide their own answer to it: through action. Though there seems to be an unending stream of cruelty to face each day, it has yet to crush the human spirit. Animal rights activism and the belief that we as humans have the ability – even the responsibility – to give animals freedom, protection, or happiness has existed since the time of Pythagoras and the Ancient Greek philosophers, and quite possibly ages before that. Amazing groups of compassionate and intelligent individuals continue to create and inspire hope and action across the globe. Here are just a few of the ways activism has taken place in recent years:

Taking a Stand for Marine Animals

It’s become a no-brainer that marine animals aren’t meant to live in small-scale captivity, that sea-faring animals don’t receive the proper sort of living conditions that they need to thrive when used as entertainment, and that this takes a huge toll on their health.

While major corporations that profit from marine captivity have tried to defend their practices as “humane,” activist groups have stepped up to separate corporate myth from cruel reality. Marineland Animal Defense (MAD), one of the most active campaign groups against captivity at Marineland theme park and aquarium, has planned six protests/demonstrations for 2014 alone and regularly fights against lawsuits that seek to infringe upon the rights of peaceful animal rights protest. With over 40,000 supporters, MAD sure knows how to get the message out there and get people actively involved in speaking out against marine captivity.

And they aren’t the only ones voicing concern for sea creatures: anti-captivity heroes like Paul Watson, Richard O’Barry, and Dr. Naomi Rose continue to teach the world a thing or two about what happens when you kidnap the ocean’s inhabitants for sport and amusement. You can join them and many others in worldwide protest to empty the tanks once and for all.

We’re seeing great strides this year in letting the world know that going vegan for the planet and for animals has never been easier than before. The German-based supermarket chain “Veganz,” which first spread out all over Europe (with continued plans to do so), is taking its first trip to the U.S. in 2016.

Having all-vegan supermarkets rules out the necessity of taking those extra minutes to read the back of every snack box and frozen dinner to make sure no animals were killed or harmed to bring you your meal – a complaint many have voiced as a reason keeping them from making the vegan switch.

It also surrounds the average consumer with a wider variety of choices, showing newbies to veganism that a plant-based diet and lifestyle can be fun, easy, and delicious. Canadians and residents of Taiwan must be feeling the same way, as all-vegan grocery store Antidote Superalimentation plans its arrival in Quebec, and Taiwan opens their first all-vegan supermarket, iVegan.

Foie Gras, literally “fat liver” is a dish created by force-feeding live ducks before slaughtering them and extracting their liver. Considered a french delicacy by some, and considered a barbaric cruelty by anyone with a modicum of empathy, this food product and anyone associated with it has come under intense fire from protests and activist groups.

Jeff Bezos, the president and CEO of Amazon, became the focus of one protest outside of a shareholder’s meeting for his company’s support of  foie gras. And these sorts of protests don’t always fall on deaf ears: “Only weeks before the opening of what will be the first overseas department store in its 300-year history, Fortnum & Mason has scrapped plans to sell foie gras at its new Dubai outlet,” after a boycott was staged against the company.

Similar protests against the cruelty committed to animals used for food purposes are practiced by such groups as the International Save Movement with The Pig Save, Cow Save, and Chicken Save. These grassroots groups are dedicated to giving slaughterhouses everywhere “glass walls,” so consumers can see what happens to slaughtered animals.

Vegan 101: Cruelty-Free in the Classroom

The young (and young at heart) are some of the most compassionate people you’ll ever meet. James and Suzy Amis Cameron definitely think so, which is why they plan to bring a fully plant-based menu to the cafeteria at a California private school that they’ve founded.The report details another school in New York which has made the lunchroom switch to vegetarianism.

A University of Oxford college is taking similar steps by serving vegan food five days a week to its students who are known for their progressive and environmentally-friendly values. Getting students involved early on in life before they’ve formed stronger connections to harmful practices ensures a greener, kinder future along with a good start on the possible health benefits of plant-based eating habits. Such changes could not have occurred without the thousands of voices, students, teachers, public figures alike who continue to support this cause.

Can you name any modern animal rights groups that are making big changes to the ways we interact with animals? Let us know in the comments!