8 Anti-Captivity Heroes We Can All Love 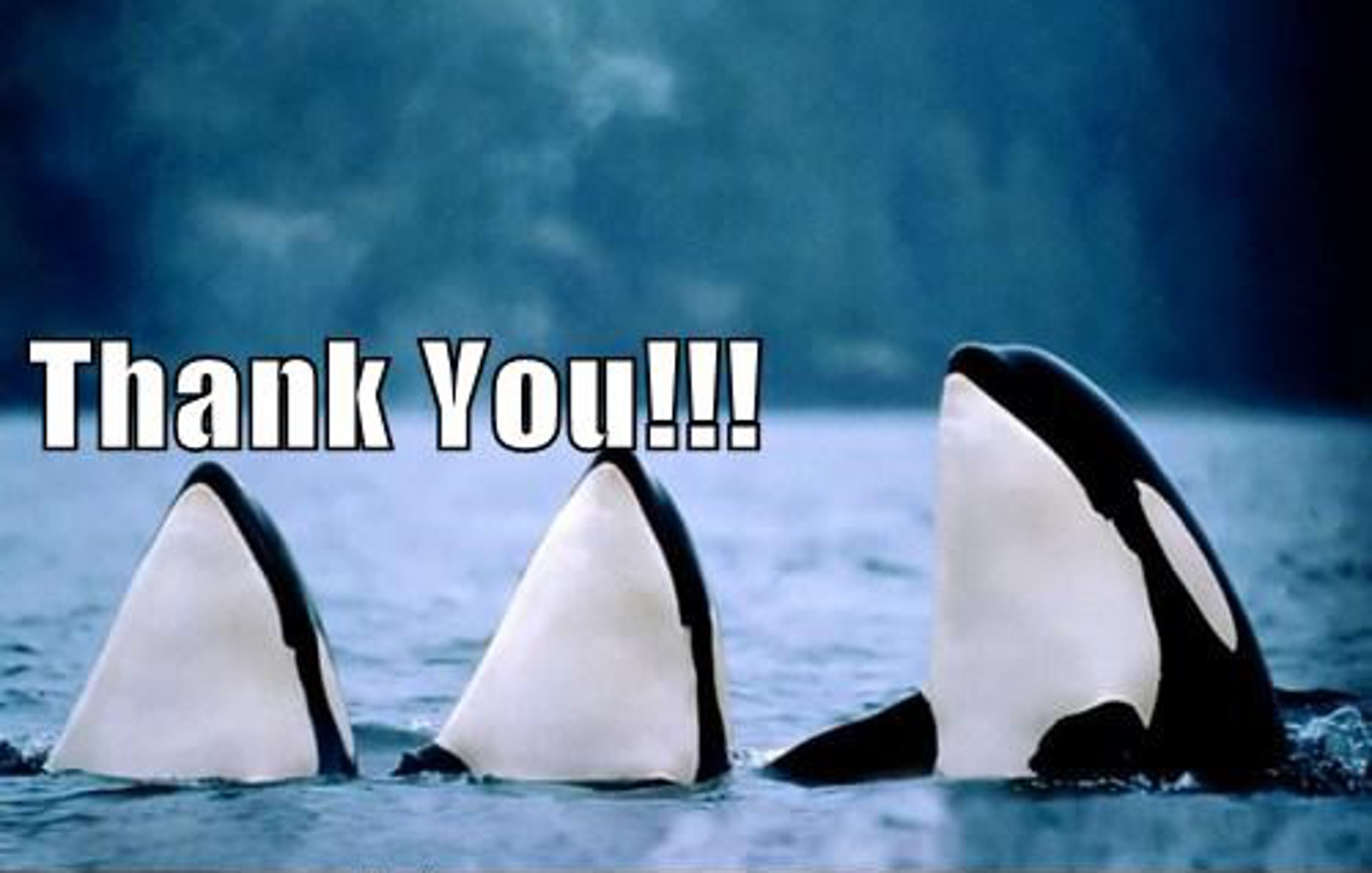 Animals in captivity have become the central topic of major discussion in the past couple of decades. People are increasingly becoming aware of the harmful effects zoos, circuses, and marine parks and other forms of animal exploitation have.

Inspiring these movements are organizations dedicated to ending animal abuse and promoting their respect and conservation. Behind these amazing organizations are people who took a stand and decided to dedicate their lives to helping wild animals in today’s world attain protection from the evils they are subjected to.

These fantastic individuals we could all take a leaf from are listed below: 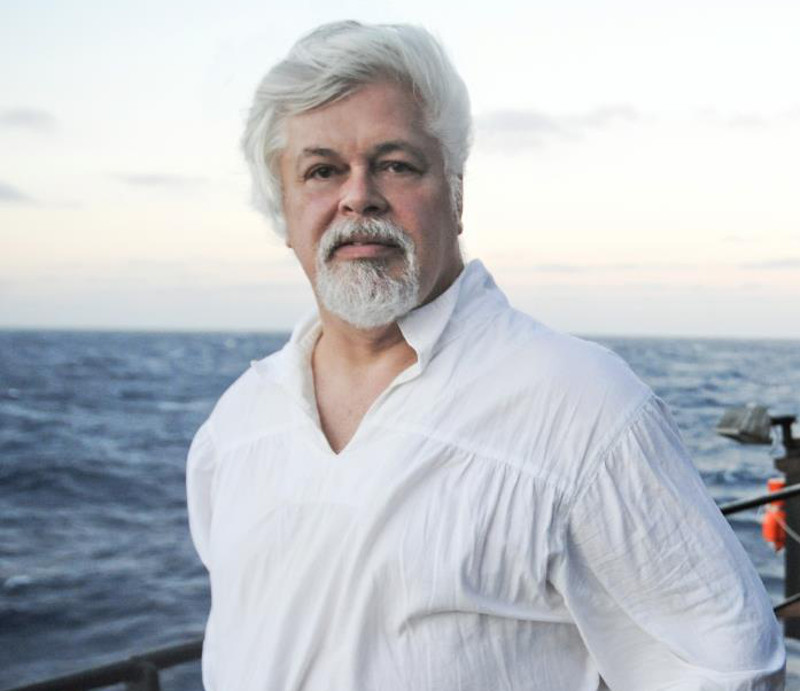 Paul Watson was the co-founding director of the Greenpeace Foundation, and in 1977, he founded the Earthforce Environmental Society in Vancouver, Canada, later renaming it the Sea Shepherd Conservation Society. Watson decided he wanted to dedicate his life to protect whales after he saw a harpooned sperm whale look him in the eyes before dying. Watson is known for his passion and unrelenting commitment to spreading the important message, “if our oceans die, we die,” one that resounds across the board with animals and environmental conservationists alike.

The Sea Shepherd Conservation Society has since been involved in protecting marine life, documenting, and investigating illegal activities such as commercial fishing, shark poaching and fining, seal hunting, and whaling. Watson has received a number of awards and commendations for his work, and has authored a number of books as well as being featured on the Animal Planet series, Whale Wars. 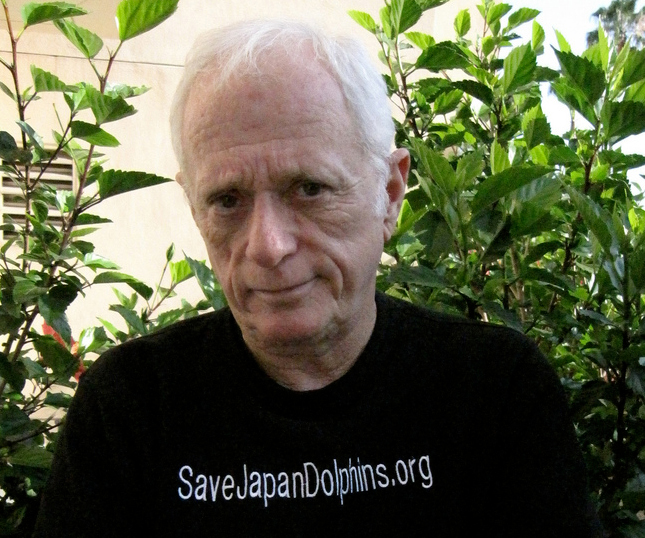 Ric O’Barry once worked in the captive dolphin industry in the Miami Seaquarium, where he captured and trained dolphins, including the five who played the role of Flipper in the TV series of the same name. He also trained Hugo – the first orca kept in captivity east of the Mississippi. When Kathy the dolphin, who played Flipper in most of the scenes, died in his arms, he realized that it was time for him to change sides.

On the first Earth Day in 1970, he founded the Dolphin Project and has since rescued and rehabilitated dolphins in countries all over the world. He has also co-authored three books – “Behind the Dolphin Smile,” “To Free a Dolphin,” and “Die Bucht,” featured in the film “The Cove,” and has received a number of awards for his work. He is currently the director of the Ric O’Barry’s Dolphin Project, and is leading an international effort to stop the killing of dolphins, end the trafficking of live dolphins to theme parks and live swim-with-dolphins attractions, and is also a Fellow National in the Explorers Club. 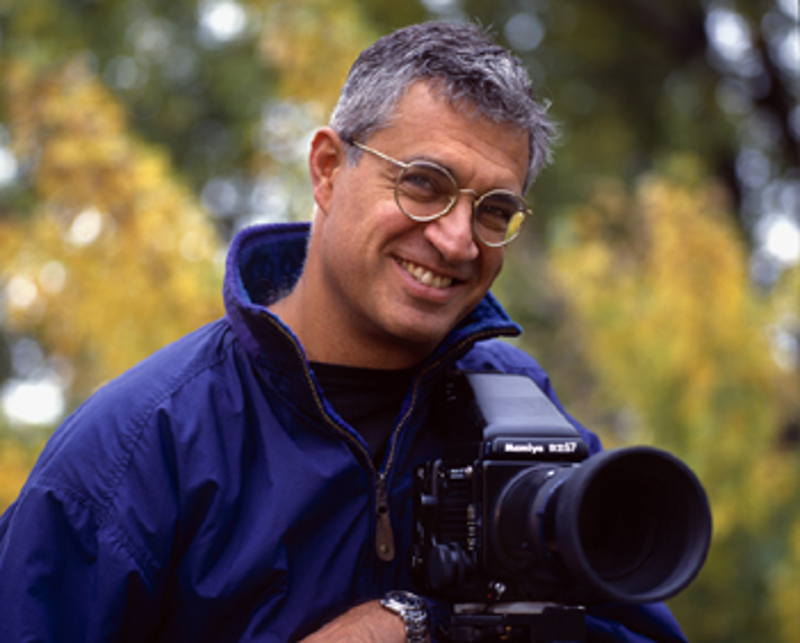 Louie Psihoyos is well known for his contributions of still photography to National Geographic and is also a licensed scuba diver. Together with Ric O’Barry, co-producer Jim Clark, and a team of carefully selected crew members, Louie filmed the Academy Award–winning documentary “The Cove.” In 2005, he co-founded the Oceanic Preservation Society (OPS) that promotes marine conservation, creates film, photography, and media. Louie is currently working on a documentary about humanity bringing about a mass extinction, an urban campaign of songs of the seas, and an educational outreach program to inspire youth to help protect their environment. 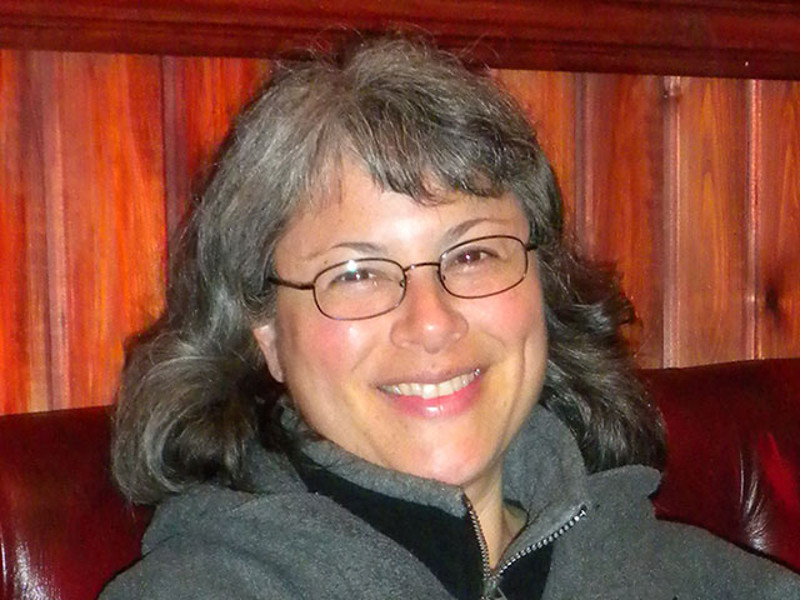 Marine mammal protection issues are handled by Dr. Rose as the marine mammal scientist for The Humane Society of the United States. She has often warned against keeping killer whales in captivity but was turned a deaf ear to. She also works as an orca biologist with the Animal Welfare Institute, has stood by the California ban to end orca shows in SeaWorld, and served as an advisor for the film “Blackfish.” 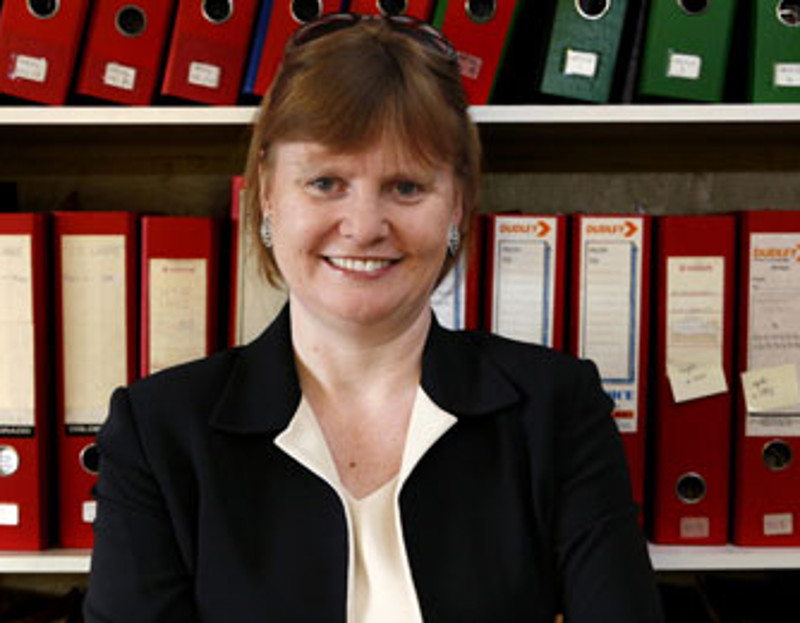 Michelle Thew is one of the most respected and accomplished individuals within the animal protection movement and is Chief Executive of the British Union for the Abolition of Vivisection (the BUAV) as well as Cruelty Free International. For 15 years, Michelle led and organized lobbying and public awareness programs across the world, and she continues to work with governmental bodies as well as members of the U.K. and European Parliaments to ensure that animal protection in laboratories is high up on national and international political and policy agendas. 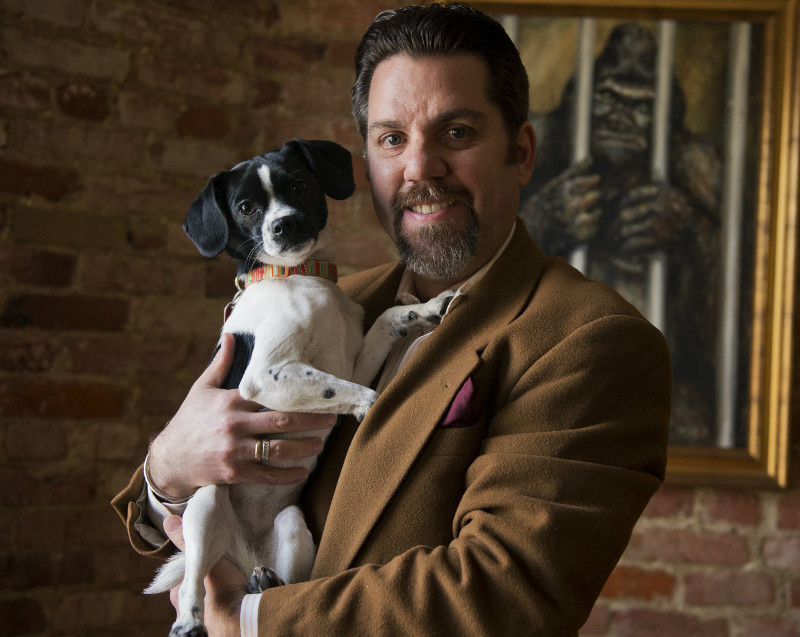 Adam has served on influential panels from Washington D.C. to China as a wildlife conservation expert. He works on federal legislation pending before Congress related to Born Free’s work. His work includes: 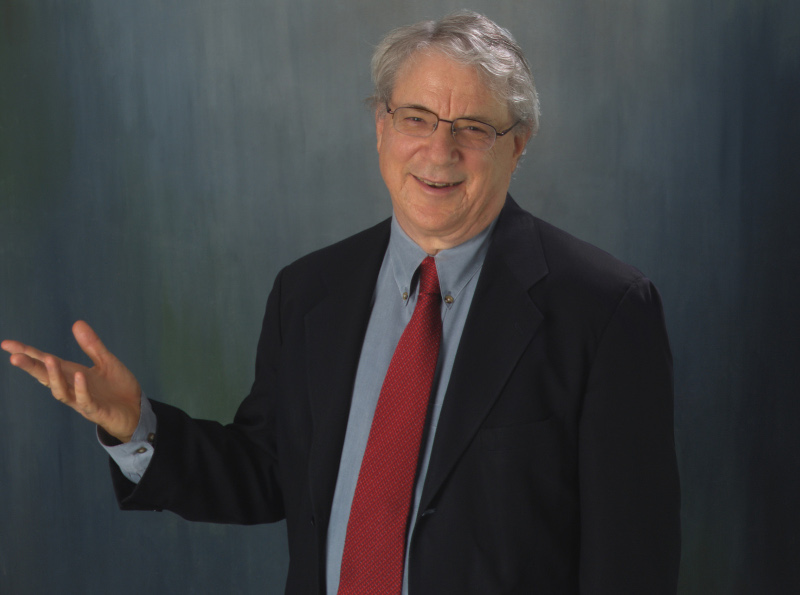 Steve Wise’s inspiration to turn to legal animal rights protection came about after he read Peter Singer’s book “Animal Liberation.” He is the president of the nonprofit Nonhuman Rights Project, has authored four books, given numerous seminars, and authored law review articles and book chapters. Steve teaches animal rights laws at Harvard Law School, John Marshall Law School, Lewis and Clark Law School, Vermont Law School, and Tufts University of Veterinary Medicine. He strongly argues that certain animals that have a sense of self should be awarded certain legal protection and rights. 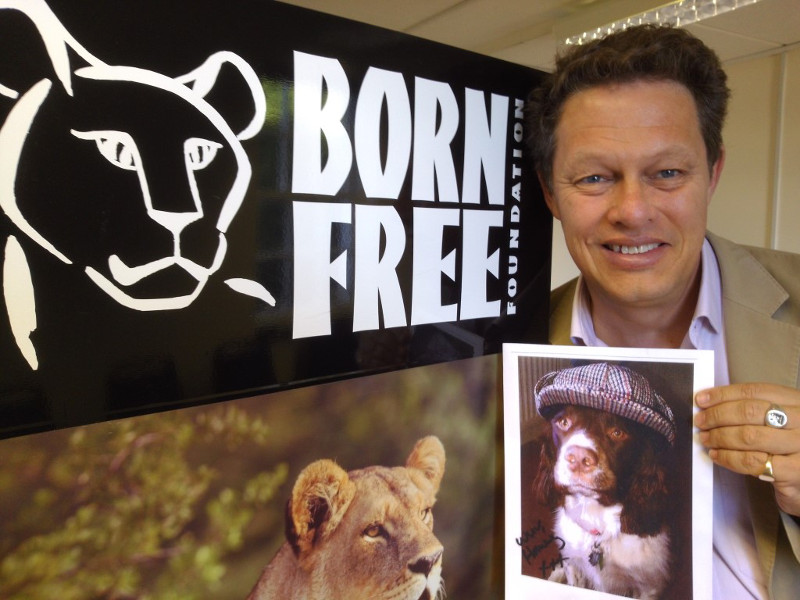 With parents Virginia McKenna and Bill Travers  (stars of the iconic movie “Born Free”), Will Travers co-founded the organization “The Born Free Foundation” in 1998, with four other associates, including Adam Roberts.

Hey Green Monsters, are there other anti-captivity heroes that you love? We would love to see your thoughts in the comment section!