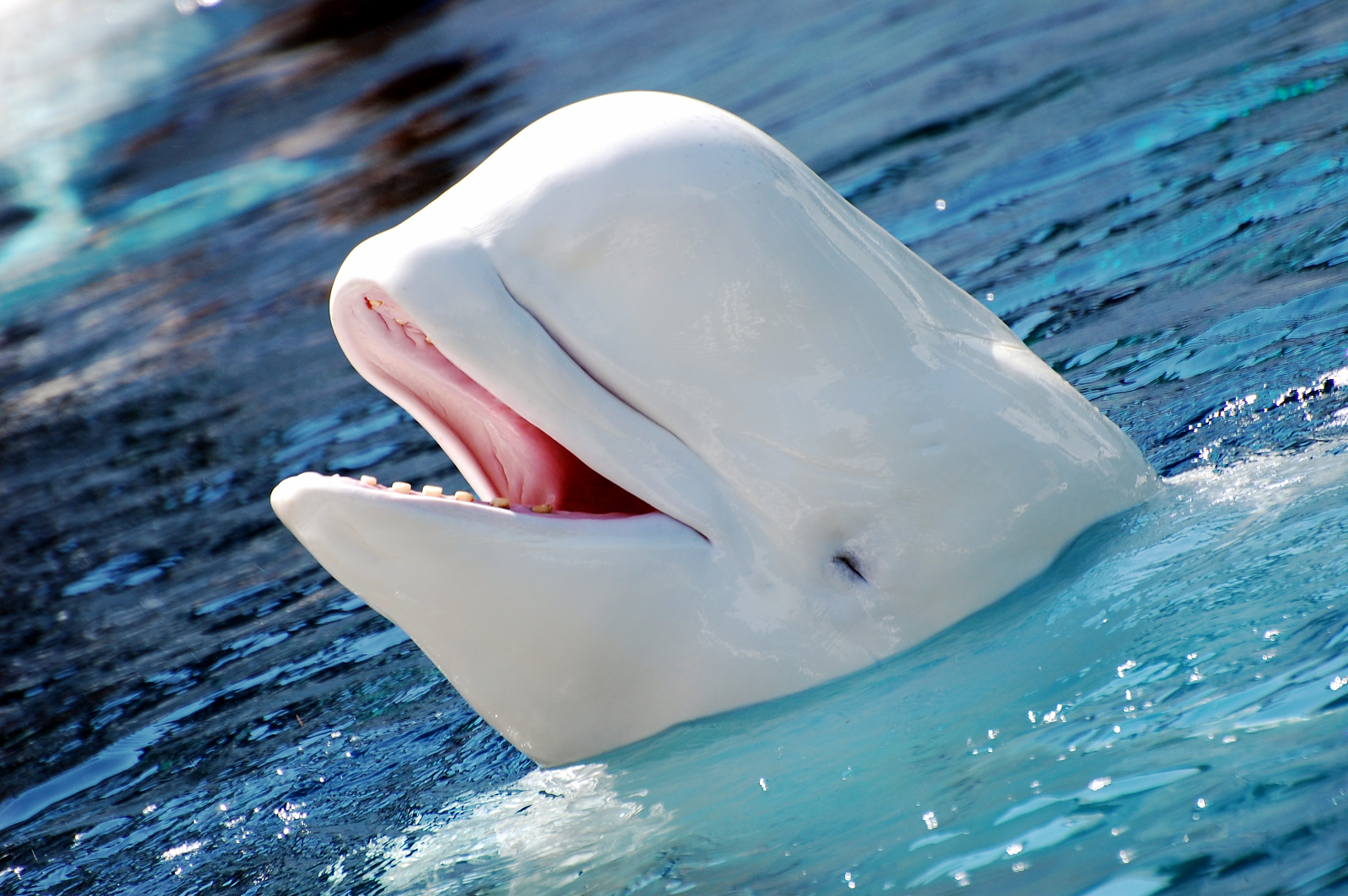 Legendary marine explorer Jacques Cousteau once said, “There’s about as much educational benefit studying dolphins in captivity as there would be studying mankind by only observing prisoners held in solitary.”

Yet, marine parks continue to propagate the belief that the animals in their care are in good health and help in educating the public of their plight in the wild. How true is all this information really? The truth is, not much of it. SeaWorld in response to the documentary Blackfish even created a “Truth About Blackfish” page and tried to defend its position. But defend as it might, SeaWorld and other marine mammal parks such as Marineland, and others all have spread a number of myths relating to the animals in their care.

Here are five myths that marine parks have told the public and expected them to believe:

1. The Animals are Drugged Solely for Their Care and Treatment

According to a leaked affidavit obtained by BuzzFeed that was filed in the Ontario Superior Court of Justice in a dispute between SeaWorld and Marineland, the former park treats some of its orcas to benzodiazepines.

These drugs are found in Valium and Xanax and are given to the whales as a direct result of them living in captivity. The veterinary records of the park show that these drugs are given to the orcas to “stop them from acting aggressively towards each other in the stressful, frustrating conditions in which they’re confined instead of funding the development of coastal sanctuaries.”

2. They do not Capture or Support the Capture of Wild Marine Mammals

This is perhaps the most blatant lie SeaWorld has been telling the public. SeaWorld on their “Truth About Blackfish” page explicitly says the following words: “It leaves viewers with three false impressions:  (1) that SeaWorld continues to collect whales from the wild to this day.”

If this was a false impression perpetuated by Blackfish, then SeaWorld San Diego has a lot of explaining to do about its 2012 application, along with the Georgia Aquarium, in their import of 18 Russian Beluga Whales which were caught between 2006 and 2011 according to UT San Diego. NOAA News a few months later reported that NOAA Fisheries denied the permit application.

3. Babies are Only Taken Away From Their Mothers When Necessary.

In a report titled “Captive Orcas ‘Dying to Entertain You,'” SeaWorld is said to have separated at least six juvenile calves from their mothers at young ages – Kalina at four years, Keto at three years, Nyar at less than two years,  Keet at one year, and Sumar at only six months. Marineland in an email to Brian McHattie of Zoocheck, Canada, stated that five orcas under the age of five years were kept in an indoor pool.

Listed in this pdf file by Orcanetwork is a list of orcas from various marine parks that have been separated from their mothers.

4. Captive Dolphins and Orcas Enjoy Equal Life Expectancy With Those in the Wild

Contrary to marine park-disseminated belief, dolphins and orcas do not enjoy longer lives or even equal to life spans as their wild counterparts. The Oceanic Preservation Society says that dolphins can live for longer than 50 years in the wild, but in captivity live a fraction of that time.

At SeaWorld Antonio in specific “the average lifespan of a captive-bred dolphin is four years and at SeaWorld San Diego, 24 dolphins perished from pneumonia in 25 years,” reports the Society and less than 20 orcas have survived longer than twenty years in captivity when their expected lifespan is 60 to 90 years.

5. The Animals are Well Cared For

Marine parks say that their animals enjoy healthy lives, but deformities are all too common with orcas. Scientists from the National Marine Fisheries Service (NMFS) in the report “Proposed Conservation Plan for Southern Resident Killer Whales (Orcinus orca)” said that “the collapsed dorsal fins commonly seen in captive killer whales do not result from a pathogenic condition, but are instead thought to most likely originate from an irreversible structural change in the fin’s collagen over time. Possible explanations for this include: (1) alterations in water balance caused by the stresses of captivity dietary changes, (2) lowered blood pressure due to reduced activity patterns, or (3) overheating of the collagen brought on by greater exposure of the fin to the ambient air.”

Last Chance for Animals says that dolphins and orcas suffer from skin peeling off as a result of over-chlorinated water, eye irritation caused by chlorine, copper sulfate, and other tank chemicals, and stress related injuries and deaths.

But whales and dolphins are not the only animals suffering in captivity. Seals, sea lions, and walruses are the forgotten species also facing health scares in marine parks. According to Take Part, the Ontario Society for the Prevention of Cruelty to Animals ordered Marineland to “improve its water quality and immediately address serious animal health problems, including ophthalmology issues among seals, walruses and sea lions, and to provide ‘increased veterinary care for a particular pinniped.'”

What is the Alternative?

The best and most natural alternative to marine parks is whale watching. You won’t be exploiting the animals to learn more about them, and the best part is that you will get to watch the animals free in their element. Dolphins, seals, sea lions, orcas, you name it – if you’re lucky you’ll get to see quite a few of them!