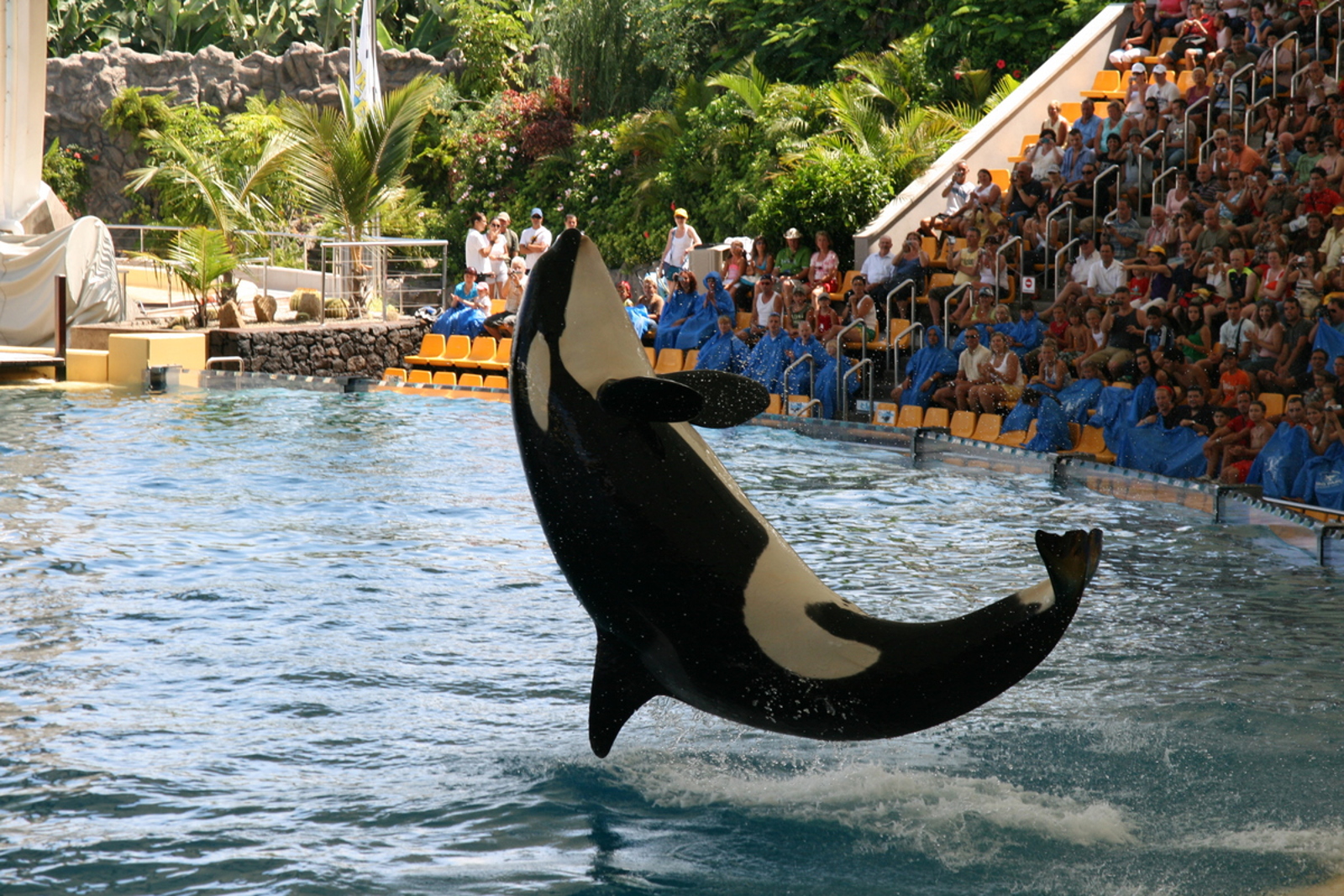 “In peer-reviewed studies, scientists estimate that the average, or mean, life expectancy for female is 30 years and a male is 19 years in the Pacific Northwest,” they claim. Their citation is a paper entitled “Population biology of the resident ecotype of killer whale in British Columbia,” published in 2012.

In this paper (read HERE), it is noted that at one point, female killer whales in the Pacific Northwest lived on average to be 30, and males lived to be 19. However, this was only observed under unfavorable conditions when productivity was on the decline. In other words: SeaWorld’s whales live as long as wild whales, but only if those wild whales are not faring well.

The average lifespan of wild whales only drops to 19 for males and 30 for females if the animals are in unfavorable conditions. What does that say about SeaWorld?

Not surprisingly, SeaWorld claims that (even though their whales’ maximum lifespan is as long as the average lifespan of a distressed wild population), their whales are thriving. If they were to compare their “thriving” captive population, with a thriving wild population, the numbers would not look very good for them. According to their citation, for whales under favorable conditions,”Mean life expectancy was 46 years for females and 38 years for males, with a maximum longevity on the order of 80-90 years for females and 50-60 years for males.”

This data happens to align exactly with what critics have been claiming all along: The lifespan of SeaWorld’s whales is far less than the lifespan of a healthy, normal, wild population.