Why the End of Commercial Whaling Is Near 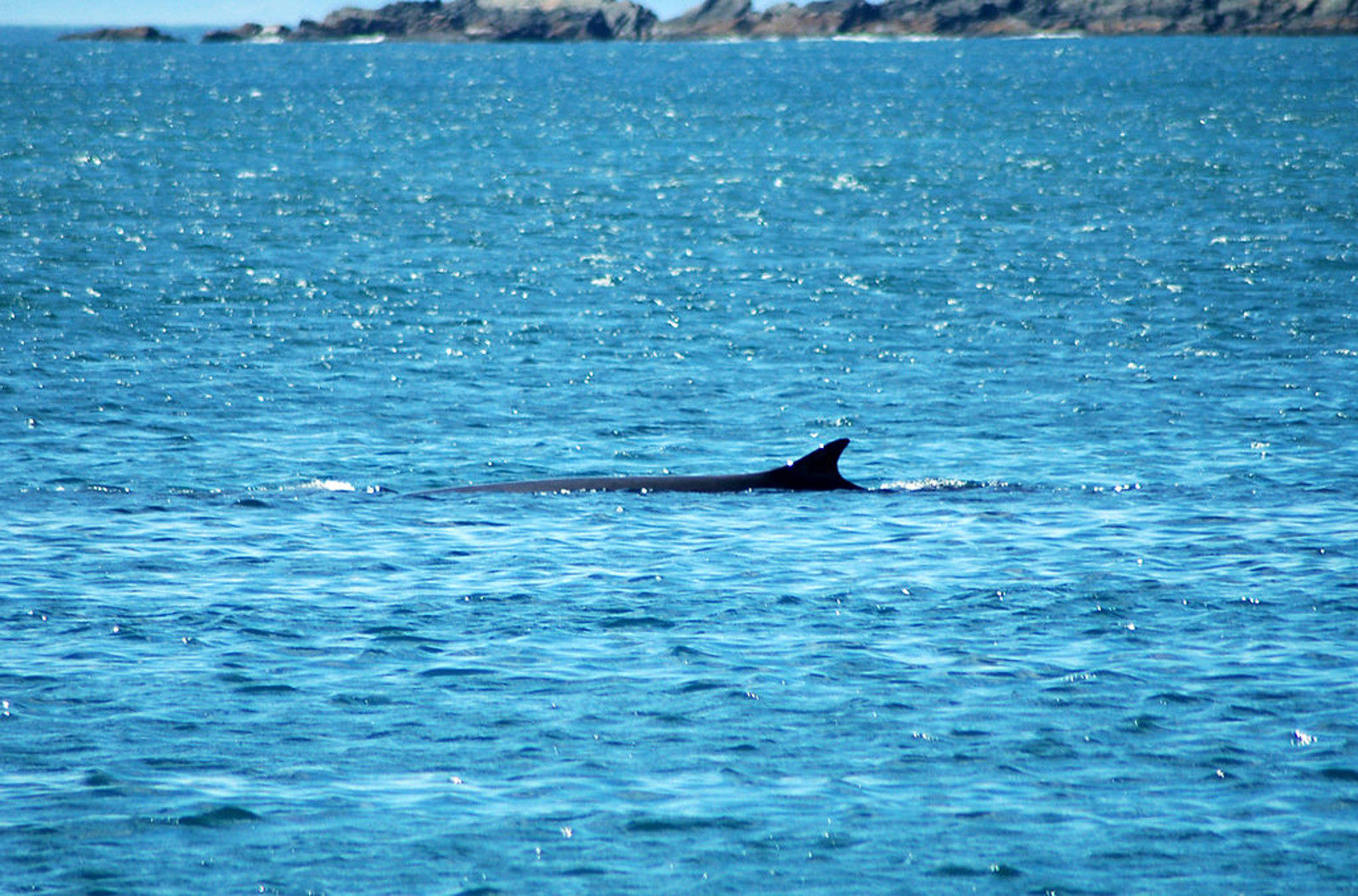 The International Whaling Commission sets the catch limits for commercial whaling and, in 1982, put into action a commercial whaling moratorium that went into effect in 1986. Despite the moratorium, which is still active today, Norway and Iceland have ignored the IWC and continued to kill whales. Furthermore, they blatantly defy the Convention on International Trade in Endangered Species of Wild Fauna and Flora’s (CITES), which bans the international trade of whales and whale products.

Russia has formally registered an objection to the moratorium; however, they do not hunt whales for commercial purposes (entertainment is a different story). Japan still kills whales, but does so “in the name of science” through a loop hole in the IWC’s ban that allows for whales to be killed for research purposes.

Norway kills North Atlantic common Minke Whales, while Iceland kills both North Atlantic common Minke Whales and North Atlantic Fin Whales. Fin Whales (balaenoptera physalus) are the second largest mammal in the world (the blue whale is the largest), they are baleen whales (mysticeti) meaning they have baleen plates in their mouths, much like bristles, which filter their food. Toothless, they take in large amounts of water and push the water out through the baleen, leaving fish and other food behind.

They are killed for their blubber, meat, oil (via rendering), bone, and baleen. According to the WWF, close to 750,000 fin whales were killed in the Southern Hemisphere between 1904 and 1979, and they are now endangered.

After a two-year hiatus from killing whales, Iceland kicked off this year’s hunt with landing fin whale. This year, President Obama declared that Iceland’s whale hunting and trade violates the international ban against trading endangered species, however the administration failed to impose sanctions on Iceland for its blatant disregard for the IWC’s moratorium and its violation of the CITES ban on international trade. According to TheEcologist.org, “the fin whale meat originating from the 2014 hunt is destined for Japan.”

This month, the Minister of Finance of Iceland, Bjarni Benediktsson, countered the U.S.’s condemnation of Iceland’s fin whale hunt by pointing to the U.S. Navy’s use of deep-sea explosions for “training and testing” purposes. The environmental impact of this training is explained here (and it’s not good). He further commented on the use of the death penalty in the U.S. and stated that, “it would be wise for Americans to learn from the Icelandic experience and not least of all, take a look at themselves.”

Regardless of the criticism from Minister Benediktsson to the U.S. Department of State, it doesn’t justify the killing of an endangered species for short-term financial gain and it certainly doesn’t make it right. There is still a population of whales out there that are the victims of a gruesome and senseless slaughter.

For Japan to claim “research” as a reason for killing whales is appalling. Especially when the meat from the whales are sold in markets, and given away for free to encourage the whale meat market. The International Fund for Animal Welfare (IFAW) has reported that Japanese whalers can kill upwards of 360 whales a year in the North Pacific, and were killing about 1,000 whales in the Southern Ocean Sanctuary, before the International Court of Justice ruled this practice illegal.

This list of total whales killed for commercial purposes since 1985 is concerning to say the least.

The end of commercial whaling is near. Organizations, such as the Sea Shepherd Conservation Society, have been taking the fight against illegal commercial whaling to the high seas and while they are out there fighting for the conservation of our oceans, there is important work to be done on land!

Anti-whaling supporters can take action by committing to letter-writing campaigns. Here is a list of tips for letter writing and a list of addresses to where letter-writers can aim their voices!