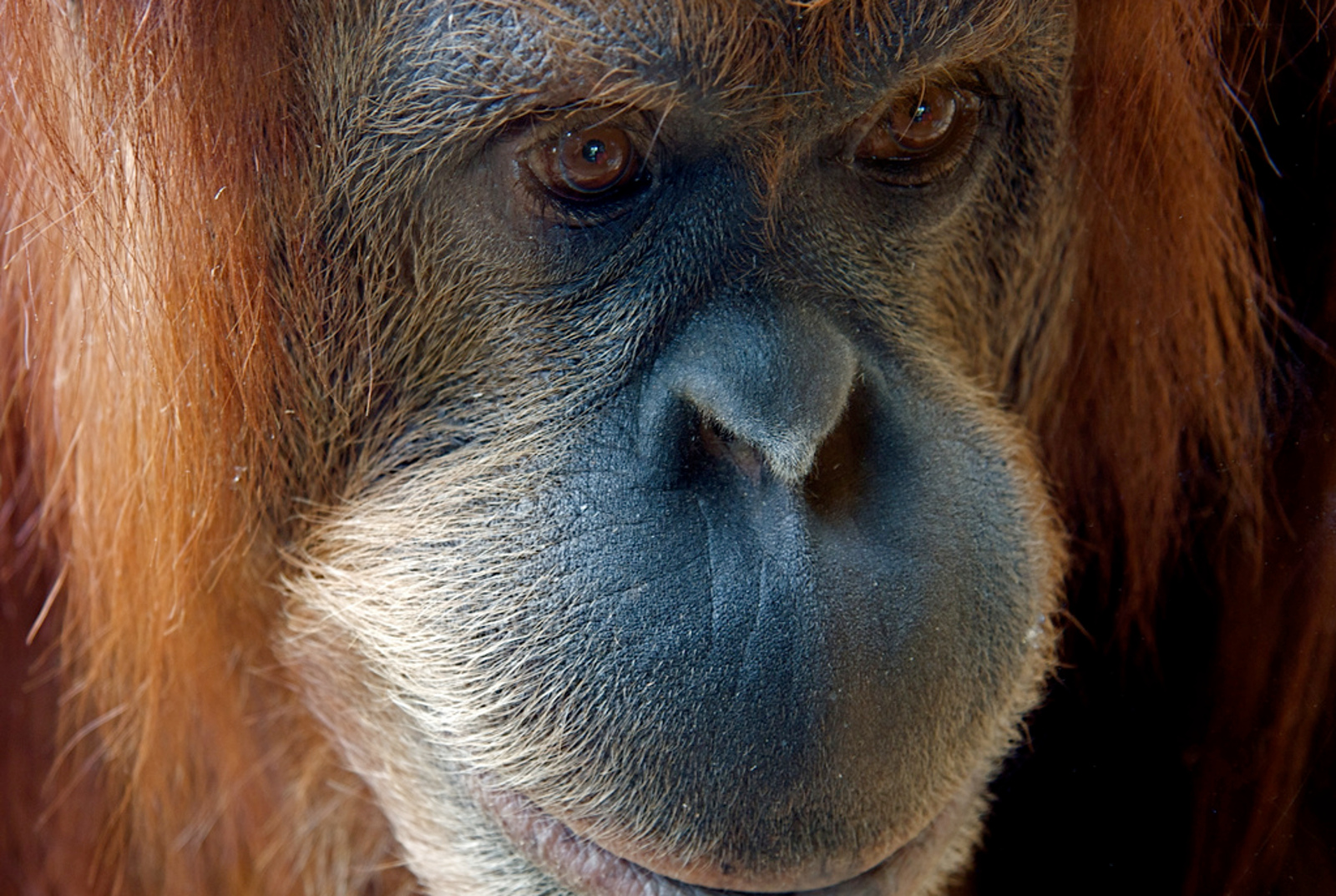 Imagine that you’re waking up in the morning and change into a cute outfit and throw on a leather jacket. You look in the mirror, wash your face, and apply your makeup. Imagine you enter your kitchen and prepare a breakfast meal of bacon, eggs, and a slice of bread smeared with margarine. You pour yourself a glass of milk. Imagine you leave the house, enter your car, and drive to meet a friend at the local zoo.

Amidst this very busy day, did you ever stop to imagine that perhaps these choices supported practices that harm others?

It is the chemically preserved skins and hides of dead animals such as cattle, pigs, goats, sheep, alligators, kangaroos, elephants, ostriches, dogs, cats…and humans if you’ve watched Silence of the Lambs…yuck! Many animals are poached for their skins. Leather harms the human species too, as the tanning process involves the use of carcinogenic chemicals. The good news is that there are leather alternatives.

Domestic sheep are bred to grow lots of wool and the shearing process is often quite sloppy, causing many painful injuries. The majority of the world’s sheep used for wool are Merino sheep from Australia bred to have extra wrinkly skin. As wool production declines, sheep are slaughtered for human consumption.

Be it the fur of a vast variety of animal species including mink, beaver, fox, otter, rabbit, raccoon, skunk, sable, wolf, and many others — If you don’t want an animal’s skin to be stripped off her/his body, I’d suggest not wearing it. There are warmer and fuzzier ways to be warm and fuzzy.

For better alternatives, check out this article on cruelty-free clothes!

Palm oil is used in many products including margarine, cereals, sweets, soaps, lotions, and cosmetics. Unfortunately, it can only be cultivated in tropical areas of South America, Africa, and Asia. Rainforests are being devastated by deforestation to make way for palm oil plantation, affecting the residents of these locations. Loss of habitat is causing harm to many, including endangered species such as Bornean and Sumatran orangutans, Sumatran tigers, pygmy elephants, Sumatran rhinos, Malayan sun bears, and others.

Many of us are aware that to obtain paper, deforestation occurs, but we haven’t stopped paper production. Do we think about where exactly our paper comes from? Industries such as Asia Pulp & Paper threaten the survival of species such as those also affected by palm oil industries.

Over nine million cows are used for dairy production in the United States alone. Cows need to be pregnant or nursing to produce milk, just like us humans and well, any other mammal. Cows are not the exception. Therefore, every year, cows are impregnated. After a nine month gestation period, the calves are stolen from their crying mothers, so their milk can be used as a consumable human health hazard.

At least these cows get to live out their whole lives, right? Wrong. Cows typically live three to five years before their dairy production declines and they are sent off for cheap hamburger meat.

There isn’t enough space on One Green Planet’s website to completely depict the harm animals experience in today’s meat industry. Over nine to ten billion animals are slaughtered for the high demand of meat every year in the United States alone.

According to the New York Times, the 2010 oil spill was responsible for the deaths of over 7,000 birds, dolphins, and sea turtles. This is only one example. Oil can affect the insulating abilities of animals such as sea otters. It can clog the pores of dolphins, whales, and manatees. Oil can destroy the waterproof properties of birds’ feathers, impacting their ability to fly and float. It can also be absorbed in an animal’s skin and cause chemical burns.

Zoos, aquariums, animal circuses, and many theme parks are commercial practices that support the exploitation of animals. If you believe you love animals, these are places you have probably visited to see and connect with animal friends. Maybe we need to reconsider what it means to really love animals. Documentaries such as Blackfish and Earthlings offer examples of captive animal cruelty.

Worldwide fishing industries are some of the most wasteful commercial practices, with up to 40 percent of fish caught and killed being discarded as by-catch. By-catch may also include sea turtles, whales and dolphins, seabirds, and any other animal that gets trapped in massive nets. Let’s stick with “Fish are friends, not food.”

It is estimated that over 100 million animals are used for cosmetic testing every year. Species typically used include mice, rats, guinea pigs, rabbits, pigs and other farm animals, dogs, cats, and non-human primates. Animals are not only confined to artificial environments; they are subject to often excruciatingly painful procedures.

OK, so now that you’ve stopped eating meat. Soy is a cruelty-free product, right? Not quite. About 80 percent of the world’s soy is grown in the United States, Brazil, and Argentina. Deforestation for soy production threatens biodiversity and many endangered species. Approximately 47 percent of soy is consumed by livestock as cheap feed in place of grass.

You Have the Power to Change

Now, imagine you come home at the end of the day and you read about your day’s decisions. Imagine that you start to think about what you support and consume, and how it may affect others. Imagine you act upon your new level of awareness and your new choices benefit other animals, yourself, and the environment. Imagine how that makes you feel.