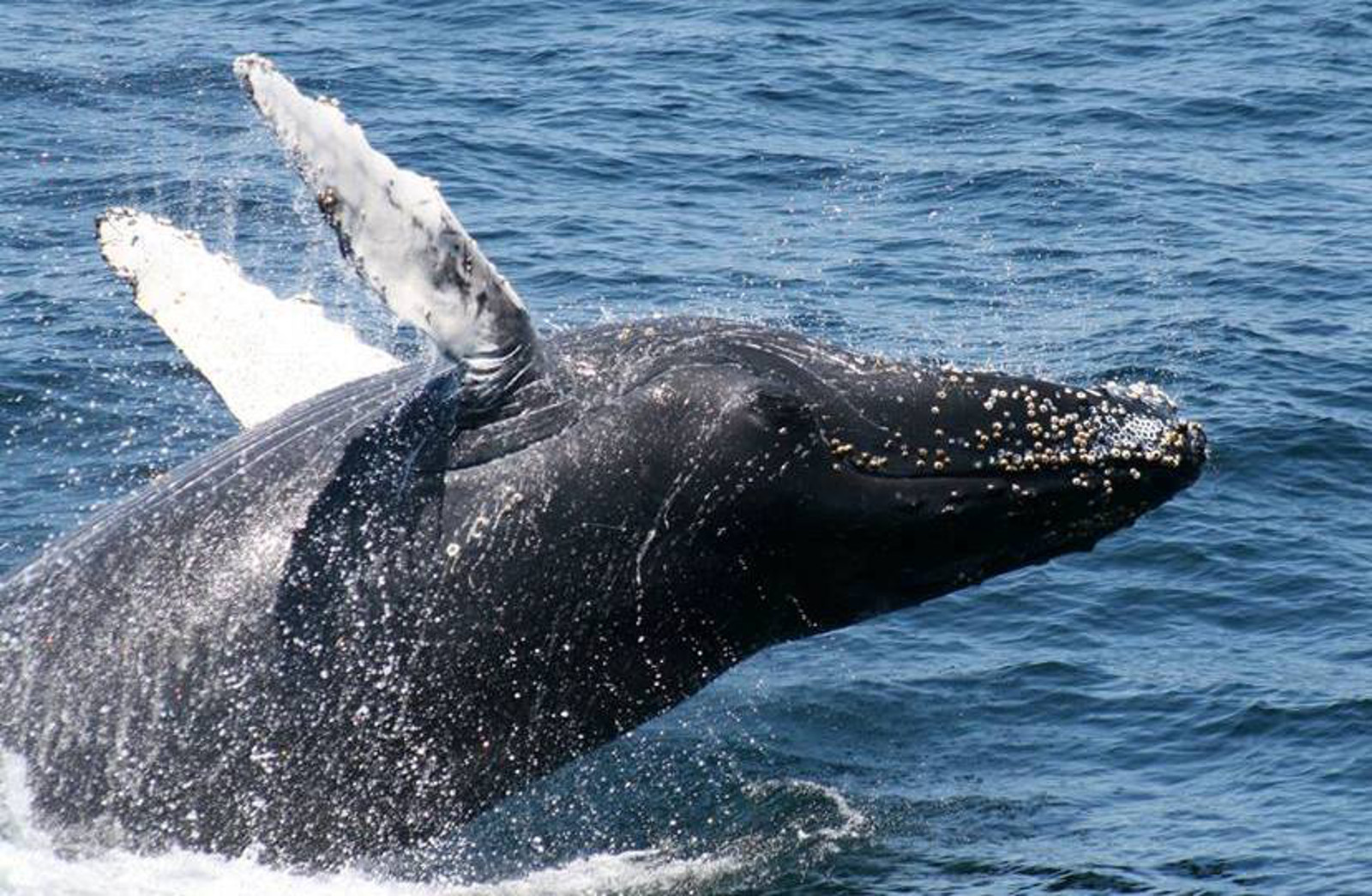 On March 31, 2014, the International Court of Justice, in The Hague, handed down a hugely significant ruling on Japan’s so-called “scientific” whaling program in Antarctica.

The International Whaling Commission (IWC), the regulatory body that implements the 1946 International Convention for the Regulation of Whaling (ICRW), was established in the immediate aftermath of the war and recognizes four types of whaling: commercial, aboriginal subsistence, whaling under “objection,” and Article VIII, or so called “scientific” whaling. It was this latter type of whaling that Japan was claiming to have been carrying out in Antarctica.

Japan had, since 2005, issued itself with permits to kill up to 950 minke, 50 fin, and 50 humpback whales. This was a continuation of a hunt Japan started in 1987 when it instigated a “scientific” whaling program to circumvent the 1982 moratorium on commercial whaling.

Japan, visibly shocked by the Court’s decision, has responded by saying it will honor the decision and is cancelling the 2014 – 2015 Antarctic hunt.

At the same time, Japan is still pressing ahead with its “scientific” whaling in the North Pacific, where it hunts up to 10 sperm, 100 sei, 50 Bryde’s, and 120 minke whales.

While accepting that the 1946 Treaty allows for members of the IWC to issue “scientific” whaling permits, the Court criticized Japan for not being able to demonstrate that the actual quota it allocated itself was appropriate for the science it claimed it was carrying out and for not investigating appropriately whether non-lethal methods of study could replace the need to kill whales.

A close reading of the judgment suggests that the Court had recognized that Japan, as claimed by WDC and others, had had economic goals in setting its own quotas rather than scientific objectives, and that the “science” was simply window dressing. The Court even noted that Japan, at its own admission, had, after sixteen years of killing whales in Antarctica, only published two peer-reviewed articles based on the JARPA II program.

So where does this leave Japan? It could simply try and increase the quota it allocated itself in the North Pacific, but just undertaking this hunt may bring it into conflict with the Court once again. Increasing quotas would simply add to the evidence that this is about a commercial hunt. A rapidly diminishing home market for whale meat means that the catch is simply going to end up in the now overflowing government storage.

Some have questioned whether Japan will even leave the IWC. This strikes me as unlikely as Japan would have to sacrifice much political capital in doing so, and it could be interpreted as an affront to the Court. Japan has significant territorial disputes with neighbors and it may need to rely on the Court in future years; so upsetting it over its un-economic whaling seems senseless.

Japan could lick its wounds and bring a revised proposal for hunting minke whales back to the IWC to try again in 2015. However, Japan can no longer seek to hunt any other species in the IWC SOS as the Court ruled this out as long as the Sanctuary is in place.

And so, the amount of work that Japan would need to undertake — a full evaluation of all non-lethal methodologies, ensuring that this leads to a transparent and open review of how it arrives at a particular quota for lethal takes — could be enormous. Any attempts to rush through a proposal will surely be scrutinized by the conservation-led countries, and Japan cannot afford to lose again in the IWC and precipitate another visit to the Court.

Some commentators have suggested that Japan could just try and overturn the moratorium and get a commercial quota for its coastal whaling, but this would require a huge shift at the IWC, and many nations will be reluctant to reward Japan for years of intransigence and for blocking previous conservation efforts.

Norway and Iceland, who both have commercial whaling programs, could step into the breach and come to the rescue of Japan’s gourmet restaurants and pet dogs.

How Norway’s and Iceland’s Whaling Come Into Play

Norway has an official “objection” to the IWC moratorium and self-allocates itself an annual quota of 1,286 minke whales (declining home markets means that less than half are ever killed). Iceland, in a controversial move, left and then rejoined the IWC with a disputed  “reservation.” In 2013, Iceland killed 134 fin whales and 38 minke whales. A lot of the minke whale is sold to tourists, but the fin whale meat is caught for the Japanese market. Iceland’s one fin whaler, Kristjan Loftsson, owner of the Hvalur fin whaling company, has a shipment of some 2,000 tonnes on its way to Japan as I write.

While Norwegian and Icelandic whalers may be rubbing their hands together over Japan’s dilemma (indeed, a Norwegian scientist that often represents Norway at IWC meetings, while being called as an expert by Japan at the ICJ, ended up helping to sink Japan’s defense), Japan does not want to see imports in the long term.

An End to Whaling May Be in Sight

Japan has predicated its whaling policy on a philosophy of maintaining unlimited access to ocean “resources.” In many ways, it’s not about whales — it is about not wanting to have to comply with international agreements to limit their exploitation rights.

But maybe this is one window of opportunity that Japan’s more rational government departments could exploit to wrestle the issue away from the entrenched Ministry of Fisheries. Sounder heads in Japan know that whaling has to cease one day, and maybe, just maybe, the ICJ has given them the chance to begin the not-so-difficult job of weaning themselves off their love affair with killing whales and dolphins.