How Farm Sanctuaries Are Changing the Way People View Animals 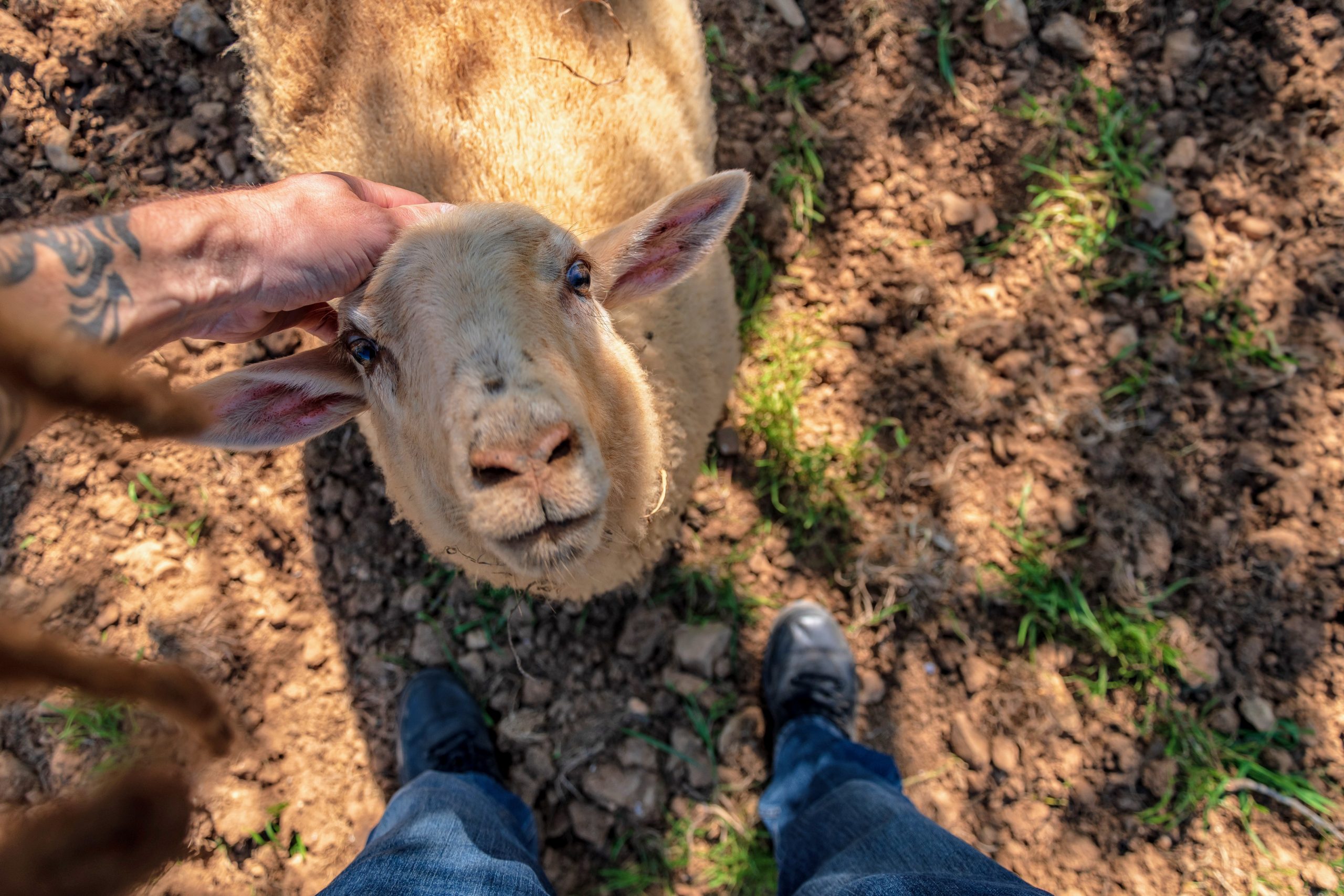 A lot of people are passionate about animal welfare and educating others about the plight of animals around the world. We fight against puppy and kittens mills, the dog meat trade, and other forms of abuse against companion animals — but all too often, we lose the human-animal connection when it comes to the food we’re eating.

The pre-packaged meat and dairy products at the grocery store make it easier for people to separate what’s on their plate from the living, breathing creature who suffered for that food. We’re hidden from the horrors of massive factory farms where pigs live in gestation crates, chickens are crammed into tiny cages, and cows spend their lives hooked up to machinery for milk production or living in cramped barns. And even animals who are “humanely raised” and allowed to graze in pastures meet the same sad fate of being forced into trucks and sent off to slaughter.

It’s easy to ignore a problem we can’t see, just like it’s easy for some people to down a bacon cheeseburger or hot dog at a summer picnic without a second thought as to what that animal went through. But what if we were able to make that connection? What if we could interact with cows, pigs, sheep, and other animals and see for ourselves that they are intelligent creatures capable of emotion, just like our beloved canine and feline companions? Farm sanctuaries are helping people to do just that by saving animals and inspiring people to adopt a compassionate lifestyle.

Seeing Animals as Our Friends, Not Food 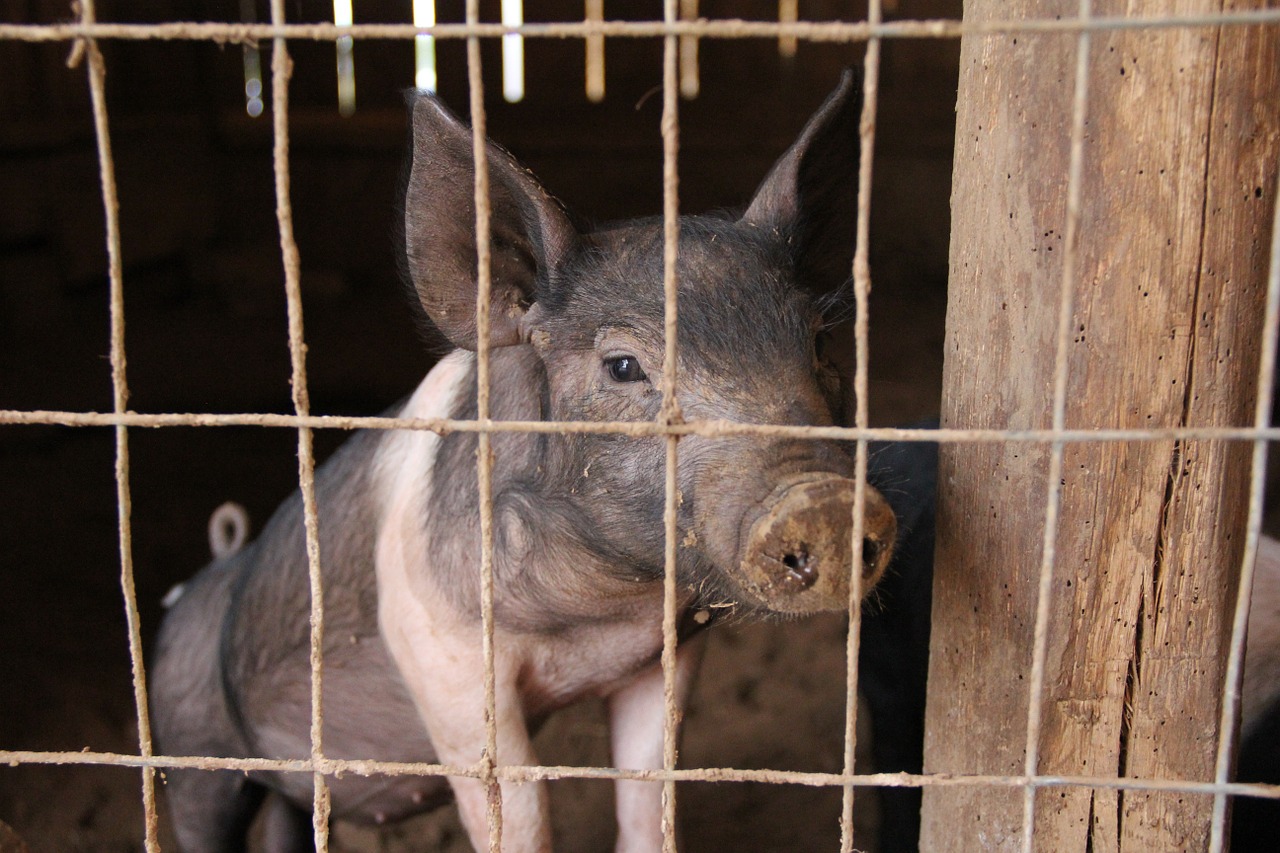 Animals are a lot more like humans than many realize, with each animal having its own unique personality and quirks. They’re also capable of exhibiting emotion; mother cows have been known to make crying noises when their calf is taken away, and animals can become withdrawn if they’re placed in isolation without a companion. Farm animals are also intelligent creatures. In fact, some farm animals are smarter than dogs and can even learn basic commands — something that often surprises people.

Through guided tours and hands-on volunteering opportunities, farm sanctuaries allow visitors to connect with animals on a level that helps them see these beings as individuals, rather than commodities. The work is hard and physically draining, but you’ll walk away with a whole new appreciation for animals, and a deeper understanding of why we need to fight against the unimaginable suffering they endure at the hands of the farming industry.

Teaching Compassion for All Animals

Sanctuaries are strong advocates against animal suffering and use each visit as an opportunity to teach people about the importance of compassion for all living beings. Unlike zoos, petting zoos and other forms of animal entertainment, farm sanctuaries work to rescue abused, neglected, and abandoned farm animals. The animals are never exploited or subjected to uncomfortable situations, and every measure is taken to ensure their safety and emotional well-being.

Instead of being confined to cages and dark, filthy barns, these animals enjoy sprawling pastures and basking in the warm sun – something visitors get to witness firsthand. And unlike places where animals are tied up and forced to interact with people, the animals are allowed to roam freely and interact with humans on their own terms. It’s a completely different world from how the majority of farm animals on our planet are forced to live. And once someone witnesses the pure joy of an animal allowed to live a life of freedom, it’s heartbreaking to imagine them living any other way.

Raising Awareness and Promoting a KindLifestyle

Through education and outreach, farm sanctuaries help us understand the cruelty behind factory farming, as well as its impact on the planet and our communities. They also encourage people to consider a plant-based diet. By eating less meat and incorporating more plant-based meals into your diet, you’ll not only save the lives of farm animals but those in the wild who are losing their habitat due to agriculture-fueled deforestation.

Ready to make a difference? Check out these other One Green Planet articles to learn more about volunteering at a farm sanctuary: