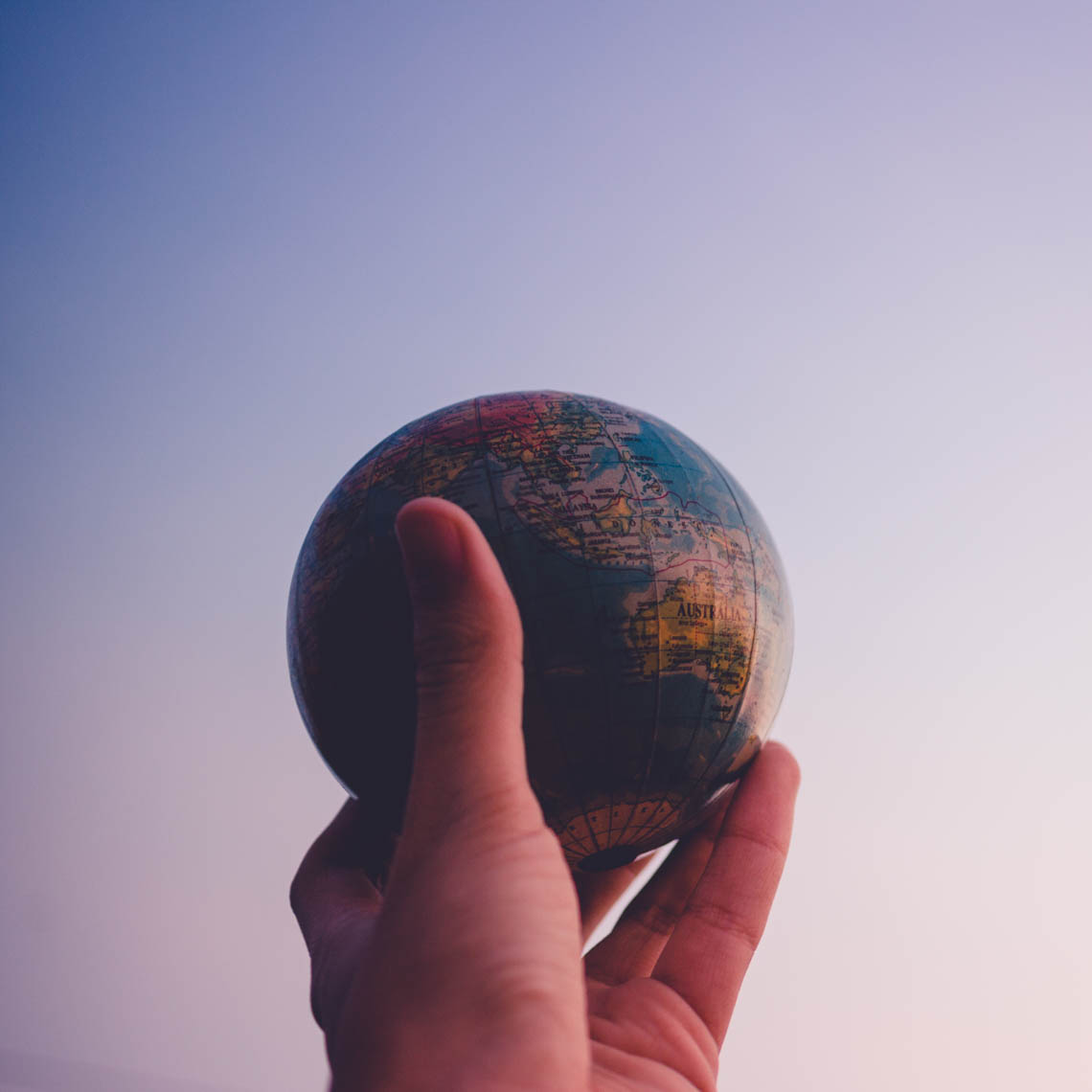 Let’s take some time to visit the topic of climate change, discuss how exactly it will alter our planet, and talk about how we can begin to act today to fight such a terrible and destructive problem.

Human health is expected to take a hit as our atmosphere undergoes changes. With degraded water supplies, waterborne illnesses are predicted to increase as pathogens and bacteria run rampant. Air quality will decline with climate change, allowing for increased particulate matter, allergens, and ground-level ozone to affect the airways of individuals all over the planet. Climate change is already causing 150,000 deaths every year and five million illnesses, and we can only expect more as conditions worsen.

Our natural places are expected to undergo very trying times in light of climatic changes. Coral reefs will experience more bleaching events and die-offs as water temperature rises along with increased ocean acidity. The arctic will continue to lose ice as our planet heats up. Changes to and destruction of ecosystems worldwide will also impact wildlife everywhere.  With climate change having such global and widespread implications, we sadly can’t expect any ecosystem or species to go completely unaffected.

When it comes to placing blame for climate change, it’s certainly fair to point fingers every which way because so many are involved. From fossil fuel use in coal-fired power plants to the oil industry, there are some pretty big players in the game. But have you ever considered where you might fit in?

Scientists are finding that the food production methods we each support with our individual diet choices have a hand in changing our planet’s climatic conditions. The animal agriculture sector alone accounts for at least 14.5 percent of greenhouse gas emissions. That adds up to nine percent of world carbon dioxide emissions, 35 percent methane emissions, and 65 percent nitrous-oxide emissions from human causes.

But this isn’t where the impact of animal agriculture ends, it also uses the majority of our freshwater stores, causes rampant air and water pollution, land degradation, deforestation and is consequently pushing countless species to the brink of extinction. And in spite of all this destruction, one in eight people still suffer from food scarcity.

With roughly 65 billion cows, pigs, and chickens on this planet for the sole purpose of feeding people, it’s obvious they’ll have a sizeable impact on the environment. But does it make much sense to continue supporting an industry that plays such a massive role in our environment’s destruction? 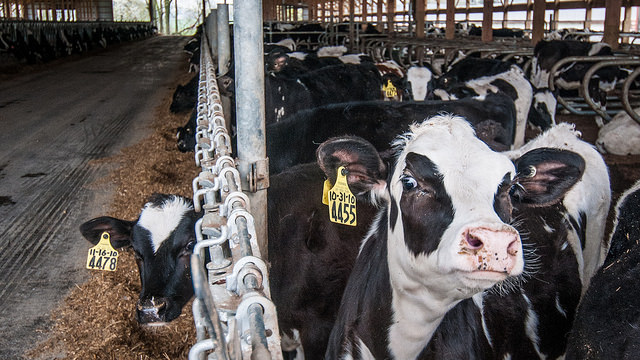 Evidence is starting to show that steering away from an animal-based diet can significantly reduce your individual contributions to climate change. Beef alone can contribute as much as 11 times more greenhouse gases than equivalent servings of crops like rice or potatoes. And the animals we raise for food actually contribute more to climate change than the vehicles we drive.

Change Starts on Your Plate

Of all the investments you could make by buying a hybrid car, installing solar panels on your house, or erecting a windmill in your backyard is cutting your contribution to climate change in half really as easy and inexpensive as changing your diet? Well, yeah!

As the leading organization at the forefront of the conscious consumerism movement, it is our food choices that have the power to heal our broken food system, give species a fighting chance for survival, and pave the way for a truly sustainable future. By choosing to eat more plant-based foods, you can drastically cut your carbon footprint, save precious water supplies and help ensure that vital crop resources are fed to people, rather than livestock. With the wealth of available plant-based options available, it has never been easier to eat with the planet in mind.