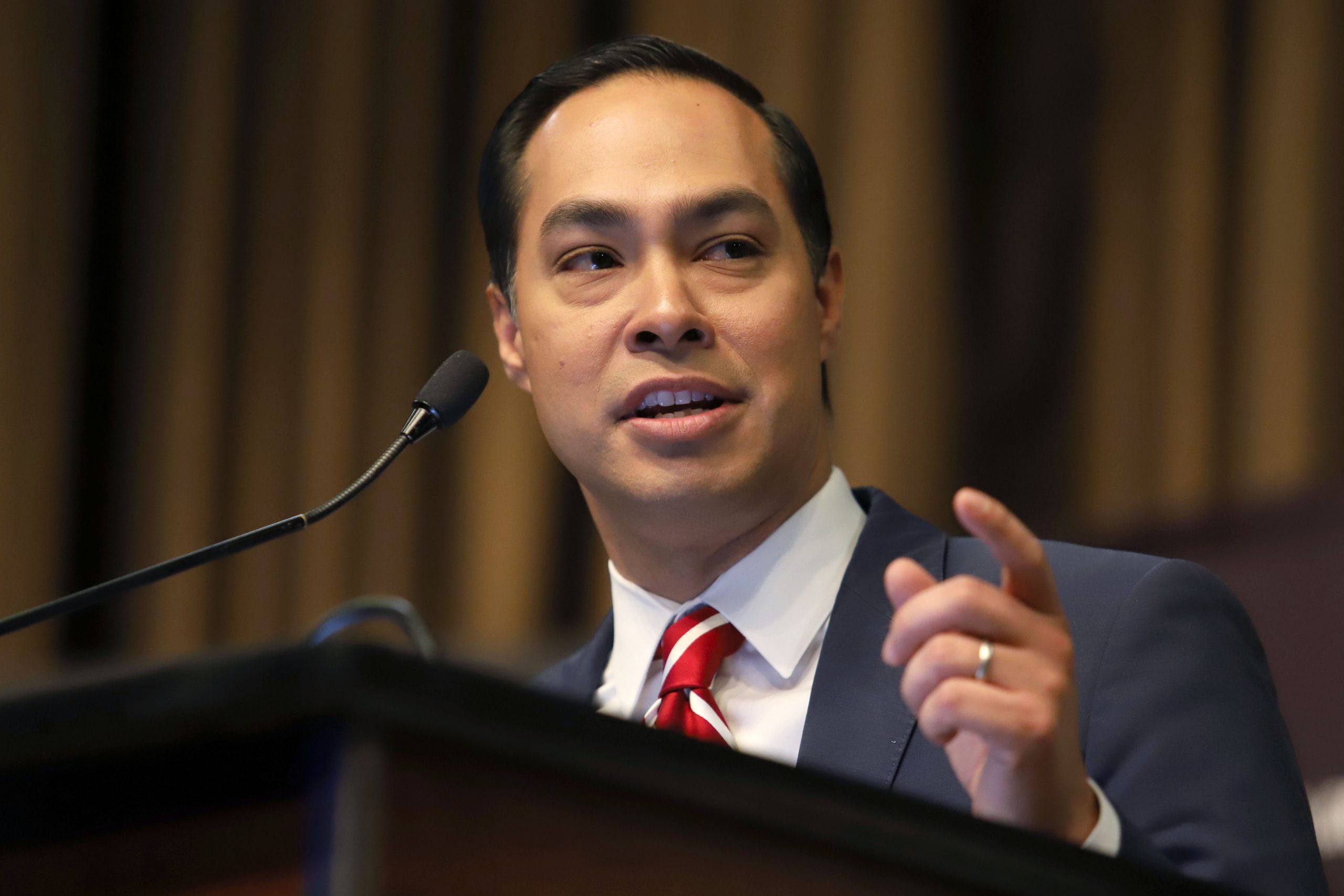 Democratic presidential candidate Julian Castro has released a plan to help animals, the first and seemingly only such plan from a candidate. The plan would end animal euthanasia and improve endangered species protections.

Of the Endangered Species Act protections, Castro’s plan says, “The climate crisis is putting over 1 million animal species at risk of extinction. I will ensure Endangered Species Act designations and classifications are created based on scientific facts, incorporating both the current and projected effects of climate change, reversing this administration’s actions.”

“The president does not care about animals and his cruel actions prove it. He has put corporate profits over living creatures and individual fortunes over our future. This groundbreaking plan will improve the treatment of animals around the country and the world, and undo Donald Trump’s damage,” said Castro in a statement on the plan.

Animal welfare groups applauded the decision. Now it’s up to the other candidates to follow suit and release plans of their own.

Read more about politics and animal protection in One Green Planet, including Why the Battle for Animal Rights is a Human Issue Too and Animal Rights Groups Call on Government to Shut Down Country’s Cruelest Primate Testing Lab.

And don’t miss our coverage on the intersection of climate change and politics, including why climate change is a top priority for young voters, what the Green New Deal is, have a quick look at the 2020 democratic presidential candidates’ current plans on climate change and watch them discuss their views in Weather Channel’s, Pete Buttigieg Links Climate Change to his Faith, Calls Denying it a Sin! and Race to Save The Planet Forum.