Lion Attacks Owner of Safari Park, Showing Yet Again Why Wild Animals Do Not Belong in Captivity 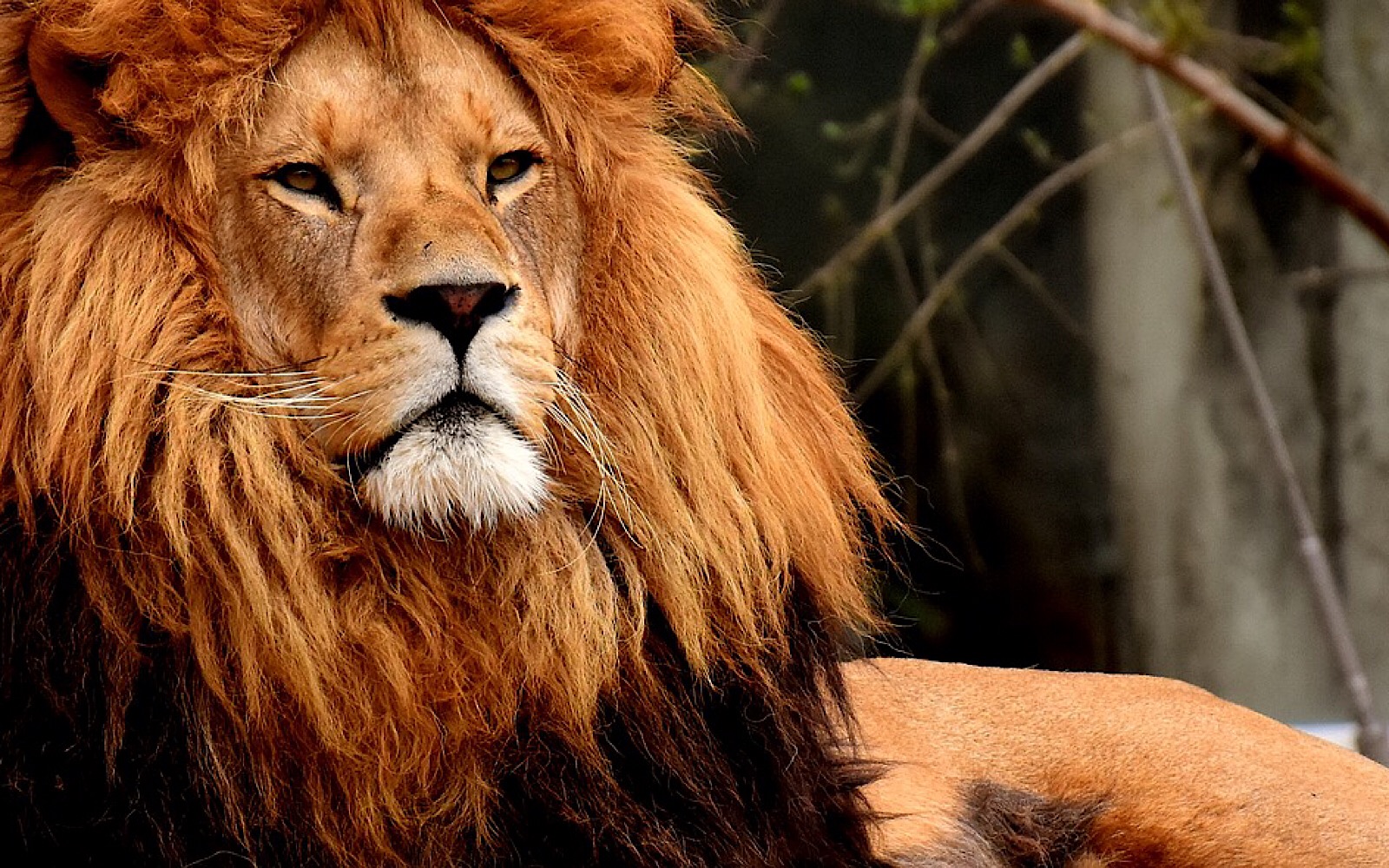 Wild animals are inherently wild and cannot be domesticated within their lifetime, and despite countless incidents of captive wild animals acting on instinct and escaping their enclosures or harming people, many individuals still wish to keep wild animals captive, often for the sake of profit for a tourist attraction. And this is exactly what has happened at Marakele Predator Park in South Africa, where park owner Mike Hodge was caught on video being chased down and mauled by a male lion after he entered the animal’s enclosure.

Hodge survived the incident with neck and jaw injuries but appears to be doing well, smiling widely from his hospital bed. The lion, on the other hand, is presumed to have been killed, a disheartening and unjust fate for a magnificent animal who was only exhibiting his natural behaviors after being kept against his will within the confines of a fence.

Hodge and his wife have been breeding white lions since 1998. Although rare, white lions naturally exist due to a genetic mutation, and despite being considered sacred to African communities, they were wiped out in the wild after Europeans hunted and captured them. However, people who breed them, like the Hodges, have profit, not conservation, as the primary goal, and this type of captive breeding does nothing for true conservation efforts; it merely draws in crowds eager to see rare animals and fattens the pockets of breeders.

Marakele Predator Park offers accommodations and tours, where tourists can closely interact (i.e. have big cats hop on touring vehicles) with captive wild animals. According to Cruiser Safari’s website, Marakele Predator Park features a “’Touch a cub’ area where visitors can interact with lion cubs. (The availability of the cubs is dependent on the time of reproduction and age of the cubs.)” Forcing wild animals to interact with people is dangerous to say the least, and it not only poses a risk to people’s lives, but the animals’ lives are at risk as well, as animals who attack, even by natural instinct, are typically killed. It is also never acceptable to allow tourists to handle newborn cubs as it leaves them susceptible to disease and perpetuates the foolish idea that these animals can be “cute and cuddly” like house cats … the same sentiment that led to this horrific accident in the first place.

The simplest thing you can do to help put a stop to tourist attractions that exploit animals is by never visiting or supporting them. Public opinion has great power to ignite change, so make sure you share this with your network as a reminder why animals are not ours to be used for entertainment!