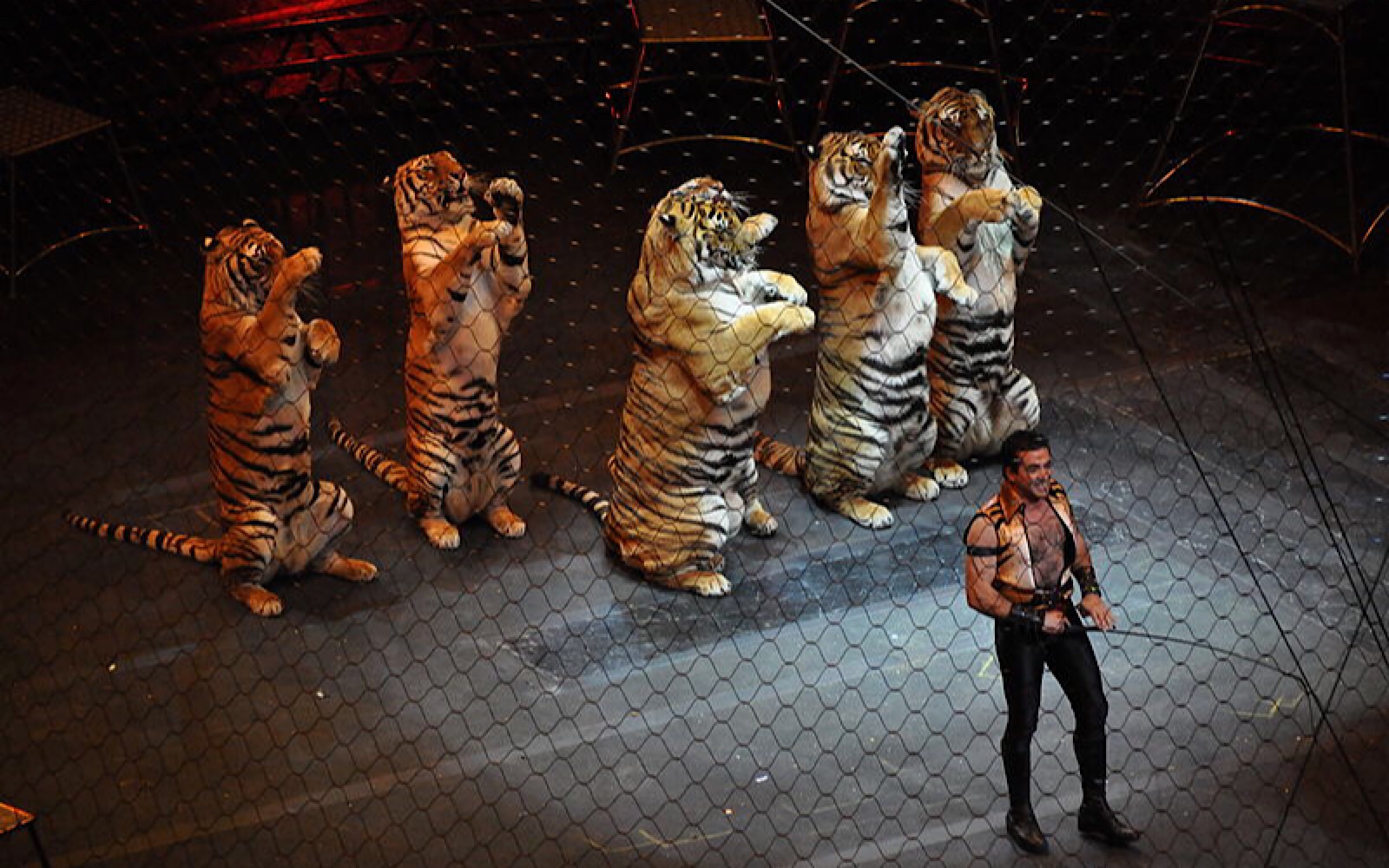 Stories of captive animals escaping from various situations are relatively rare, but each year still brings several cases from around the world. Sometimes it’s animals escaping from a farm or slaughterhouse, which are often met with media outlets using playful headlines about “breaking free” and taking a lighthearted look at the incident. Then there are the cases where animals escape from zoos or exhibits, which are met with an immediate sense of fear associated with a wild animal being on the loose. But with each story also comes a lesson that many people fail to see.

Whether it’s a pony at a petting zoo, a wild cat being used in a circus, or animals placed on display for human enjoyment, a life of forced entertainment isn’t natural or humane. Animals are sentient, highly intelligent beings, and when they escape from enclosures or attack people and other animals, it’s a reminder of why they should be given the wild and free life they deserve.

Animal Escapes Are No Laughing Matter 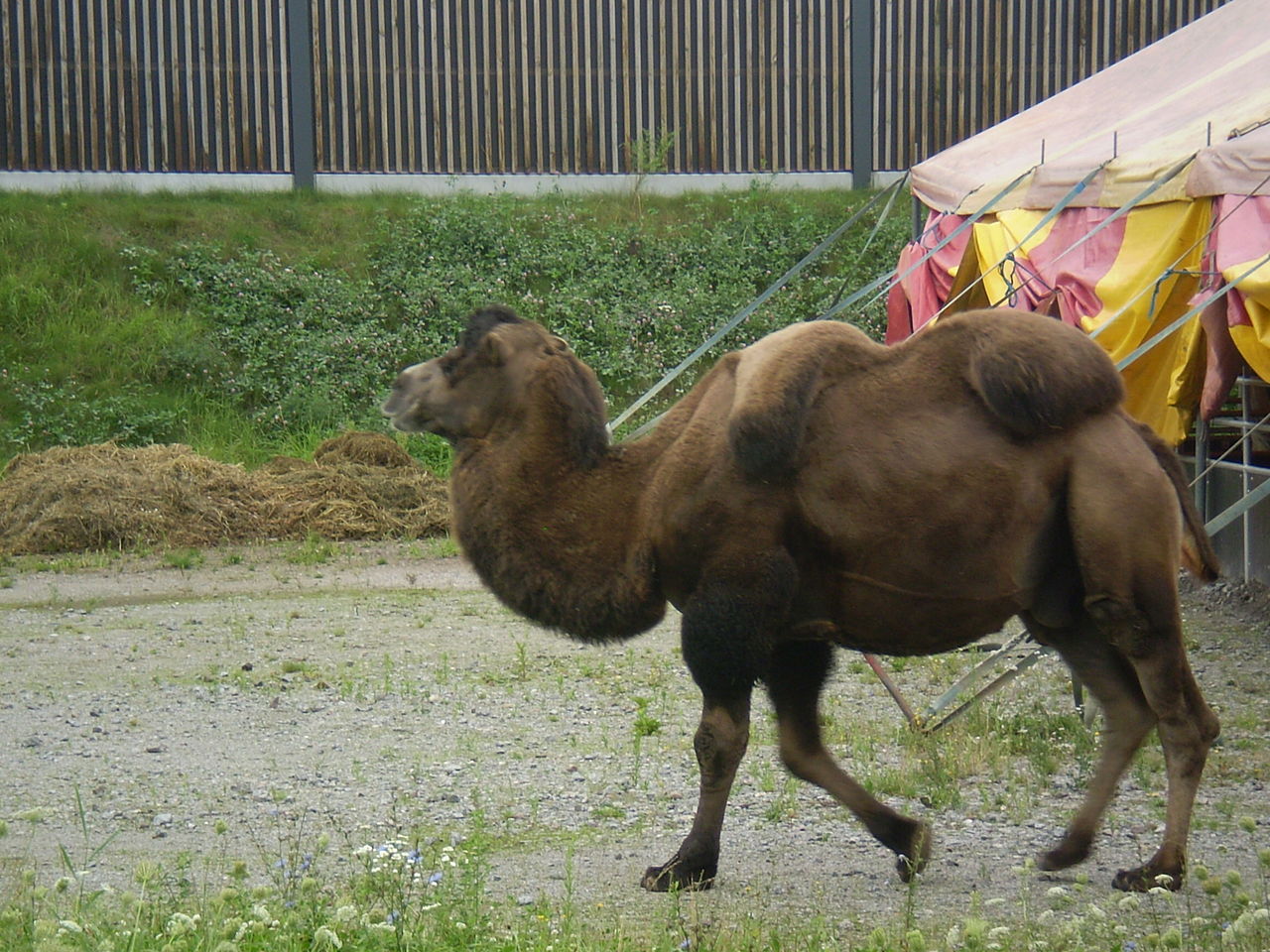 In Philadelphia, a cow named Stormy being used as a prop in a church’s nativity scene escaped not once, but twice in the same day. Stormy escaped her enclosure at the church by learning to open the latch, making her way into the streets before being caught by law enforcement. After the second escape, she was finally returned to the farm where she lives.

These escapes might seem harmless and are often viewed as comical, but there’s nothing funny about the situations these animals are placed in. Even animals that are accustomed to being around humans can still experience stress in captive situations, and when they escape, they can become injured or cause harm to others. And for animals that are wild or predators by nature, their escapes can result in highly dangerous situations that, in many cases, result in the animals losing their lives.

In November, a tiger escaped from a circus in Paris and wandered through the streets before entering a packed train station, where it was shot and killed by circus employees. In Wales, a young lynx named Lillith was shot and killed after escaping from her enclosure at a zoo. She was on the run for nearly two weeks and was found wandering in a residential area when authorities ordered her to be shot. The zoo where Lillith lived came under scrutiny for improper enclosures and handling, and a petition was started to have the facility shut down.

Another sad consequence of encounters with escaped animals are when people or other animals are injured or killed. A family’s dog was attacked by a former circus tiger that had escaped during transport, resulting in the tiger being shot and killed. And there’s the well-known story of Roy Horn of Siegfried & Roy, the famous Las Vegas illusionists, who was mauled and critically injured by one of their white tigers during a performance in 2003. The attack shocked many, especially since the duo had raised the tiger from birth and considered it a companion.

These encounters are terrifying, but they are a reminder that these animals are not domesticated pets, and it’s incredibly dangerous to treat them as such. They are wild creatures that belong in their natural habitats, not being forced to interact with humans or be placed on display for entertainment purposes. 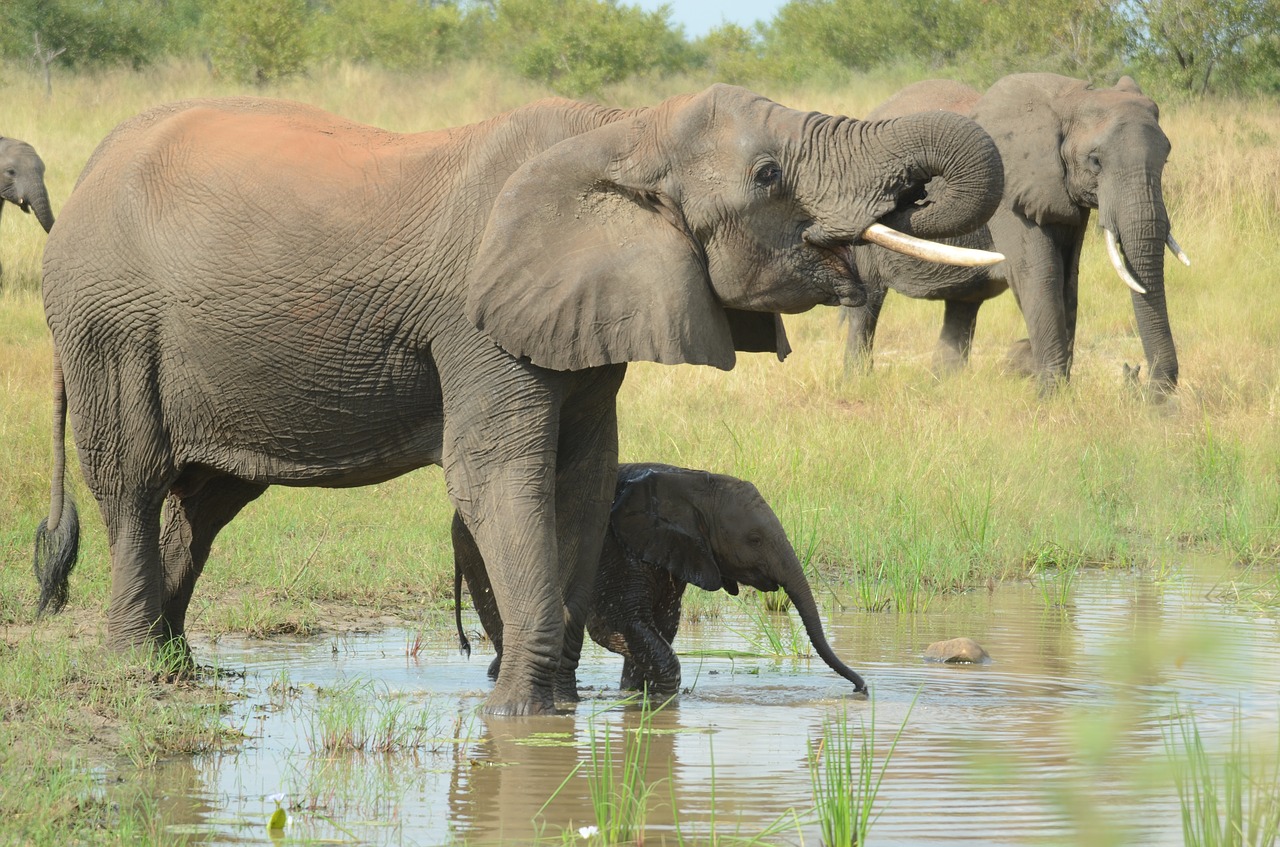 Progress is being made with circuses shutting down and advocates working to end cruel animal exhibits, but countless animals remain captive in zoos, circuses, and live animal displays. And others are kept as “pets” where they’re caged in someone’s backyard.

Animals can experience boredom in captive environments that lack proper enrichment, and that boredom can lead to stress and anxiety. The resulting behaviors, often misinterpreted by people who think an animal is being “cute,” include rocking, swaying side-to-side, chewing or licking walls, and pacing. In some cases, animals may also over-groom or self-mutilate. It’s no wonder that they try to escape or express their natural protective behaviors when placed in stressful situations.

You can help by speaking up for animals and refusing to visit places that use live animals for entertainment. To learn more about the plight of captive animals, check out these other articles from One Green Planet: