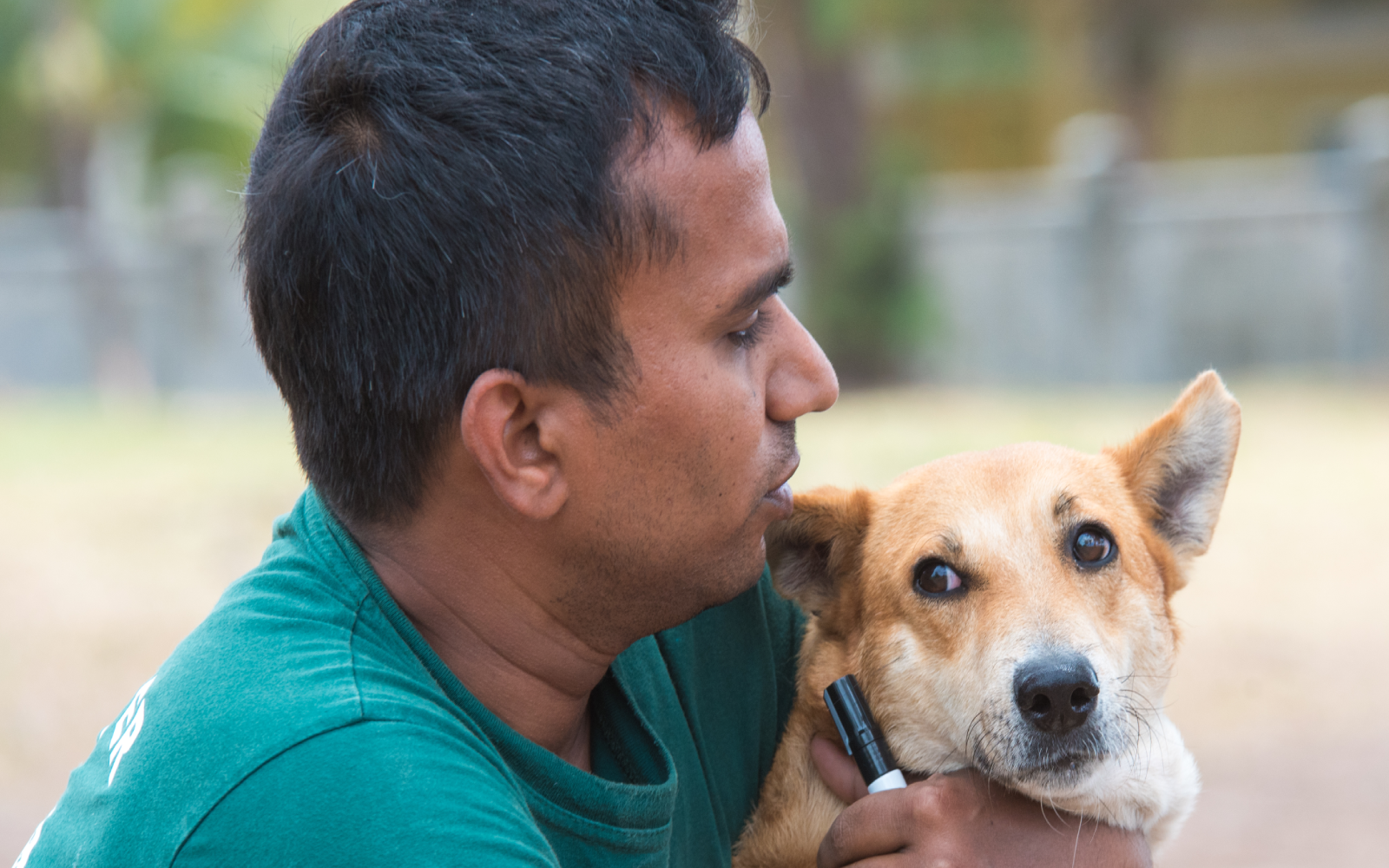 Humane Society International (HSI) has just opened a spay and neuter clinic in Mauritius that aims to sterilize up to 10,000 dogs and hopefully bring an end to the brutality of dog culling on the island.

As it stands, a government-sanctioned scheme culls up to 2,000 dogs each month, catching these poor dogs in nets and killing them by injection to the heart. A lot of these dogs are pets, free to wander the streets, and because most pet guardians don’t sterilize their animals, this leads to thousands of puppies being born on the streets. These dogs are considered a nuisance to the tourists who visit the island each year, including celebrities like Jodie Kidd, Pixie Lott, and Alexa Chung. What often happens, however, is that tourists arrive expecting a beautiful beach vacation yet end up facing the horrific treatment of dogs on the streets and beaches.

HSI is running this clinic in conjunction with the Ministry of Agro-Industry and Food Security and is being hosted by the luxury beach-side hotel LUX* Belle Mare. The scheme, as well as providing spaying and neutering, will also support adoption programs, education, awareness talks, and provide incentives for the hotel’s staff to send their own dogs to the clinic. 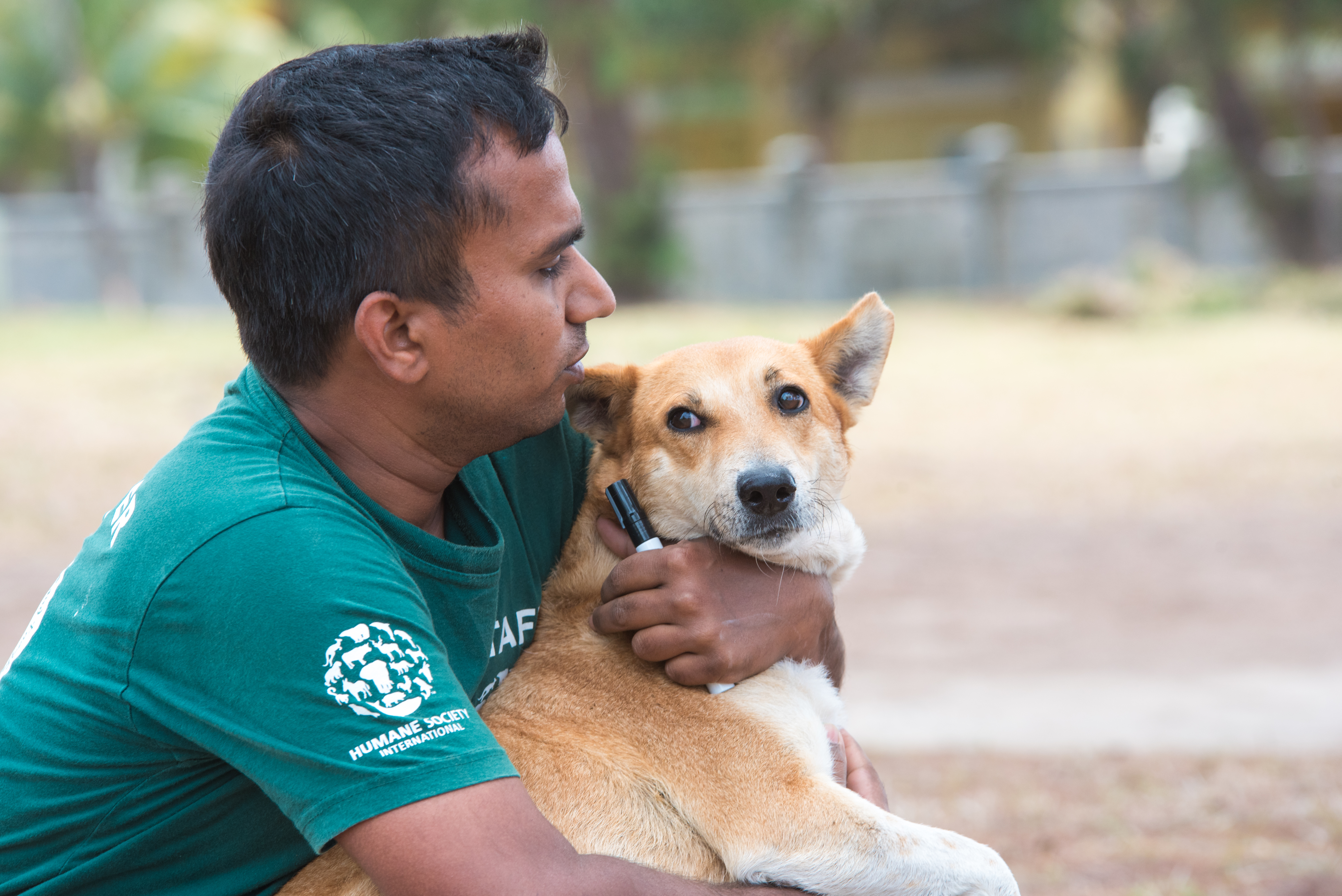 Claire Bass, Executive Director of Humane Society International UK, said: “Mauritius is hugely popular with thousands of dog-loving British holidaymakers, including many celebrities, to whom the idea of a cruel dog cull would surely be horrifying. Not only is the cruelty of dog culling totally at odds with Mauritius’s paradise island image, it also simply doesn’t work as a way to control dog numbers in the long term. So we’re confident that HSI’s tried and tested program to gradually reduce dog numbers and encourage responsible pet ownership, can be the beginning of the end of dog culling on this beautiful island.” 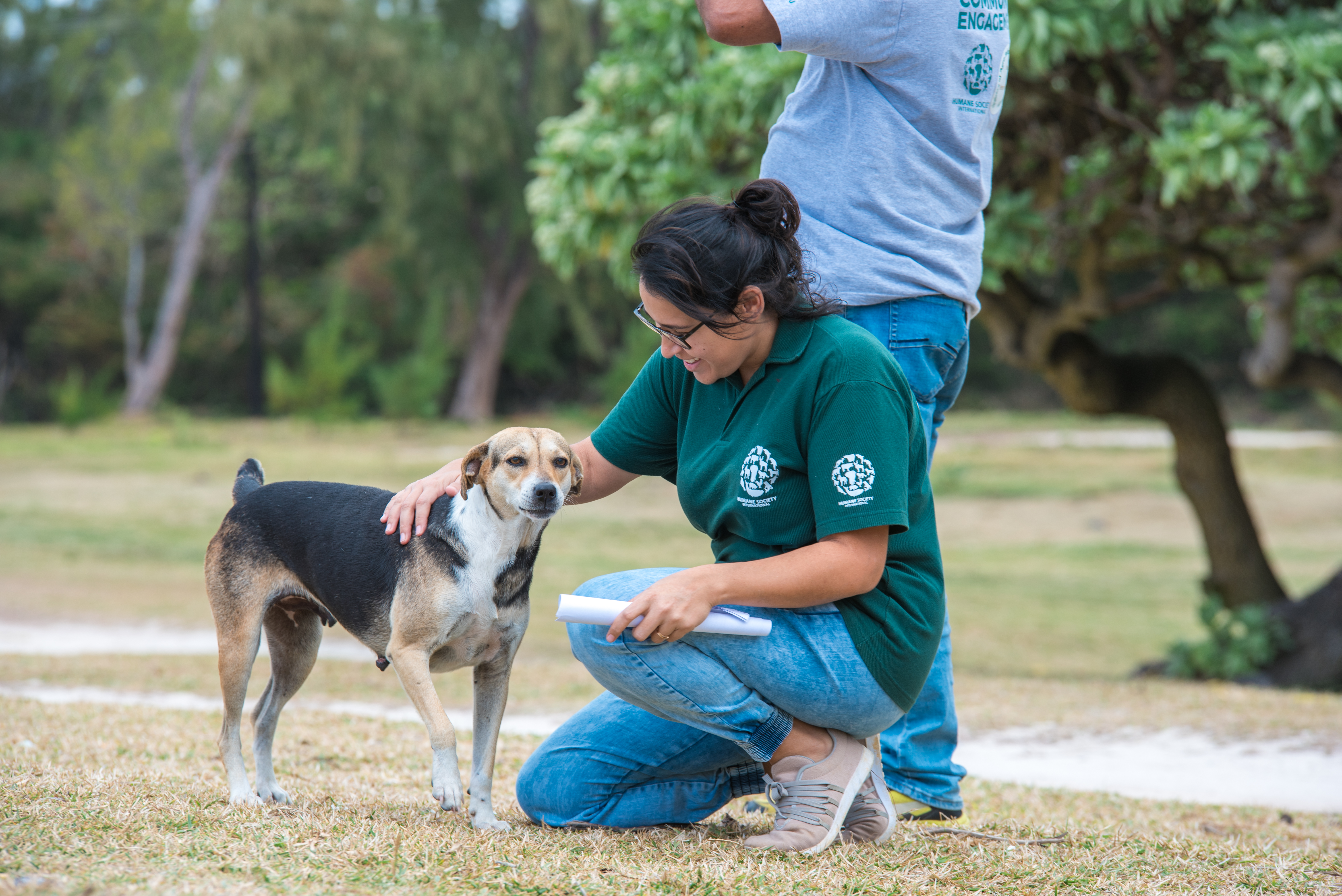 Rahul Sehgal, HSI’s senior director of companion animals, added: “The people of Mauritius love their dogs but many simply don’t have access to local veterinary care to prevent endless puppies being born, and responsible dog ownership has never been taught in communities. So we are really thrilled to have opened our free spay and neuter clinic here in Mauritius, specifically in Belle Mare, in the District of Flacq, plus our mobile clinic that will travel to more remote areas or bring our services to those without transport. Already we’re treating hundreds of gorgeous dogs who may otherwise have had an unhappy ending.” 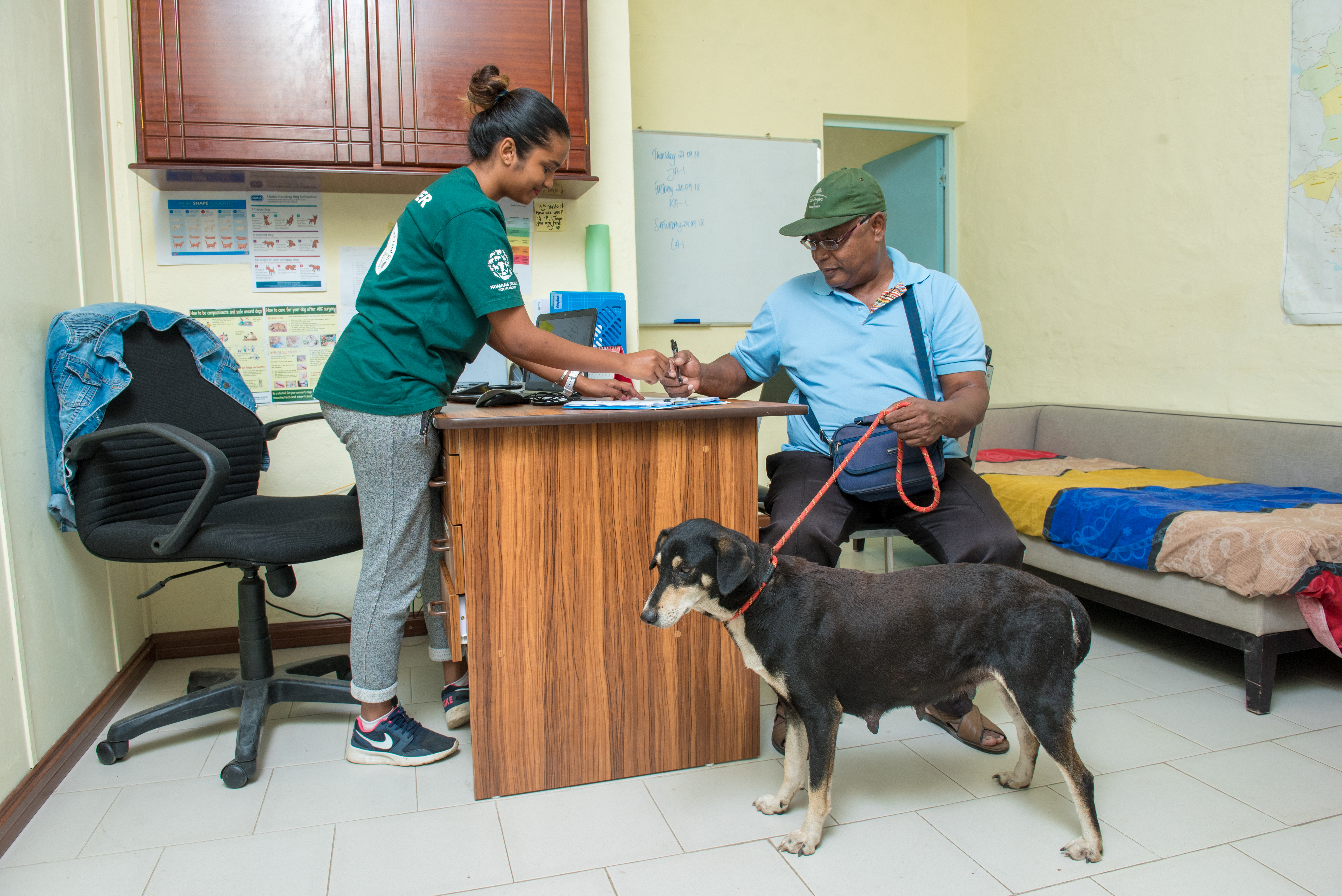 Street dogs are an international issue, and these mass culls initiated by governments the world over as a quick fix are an ongoing problem. The results always look like they are achieving the government’s plan to rid the streets of these poor unfortunate — and to them, unsightly — dogs, when all that happens is a temporary reduction in the numbers before more street pups are born.

HSI hopes that this one-year scheme in Mauritius will prove successful enough to gain the interest of other governments around the world looking to deal with their own street dog problem. This is a huge step forward and will hopefully save thousands of dogs from a brutal death.