Where Does Michael Bloomberg Stand on Climate Change? 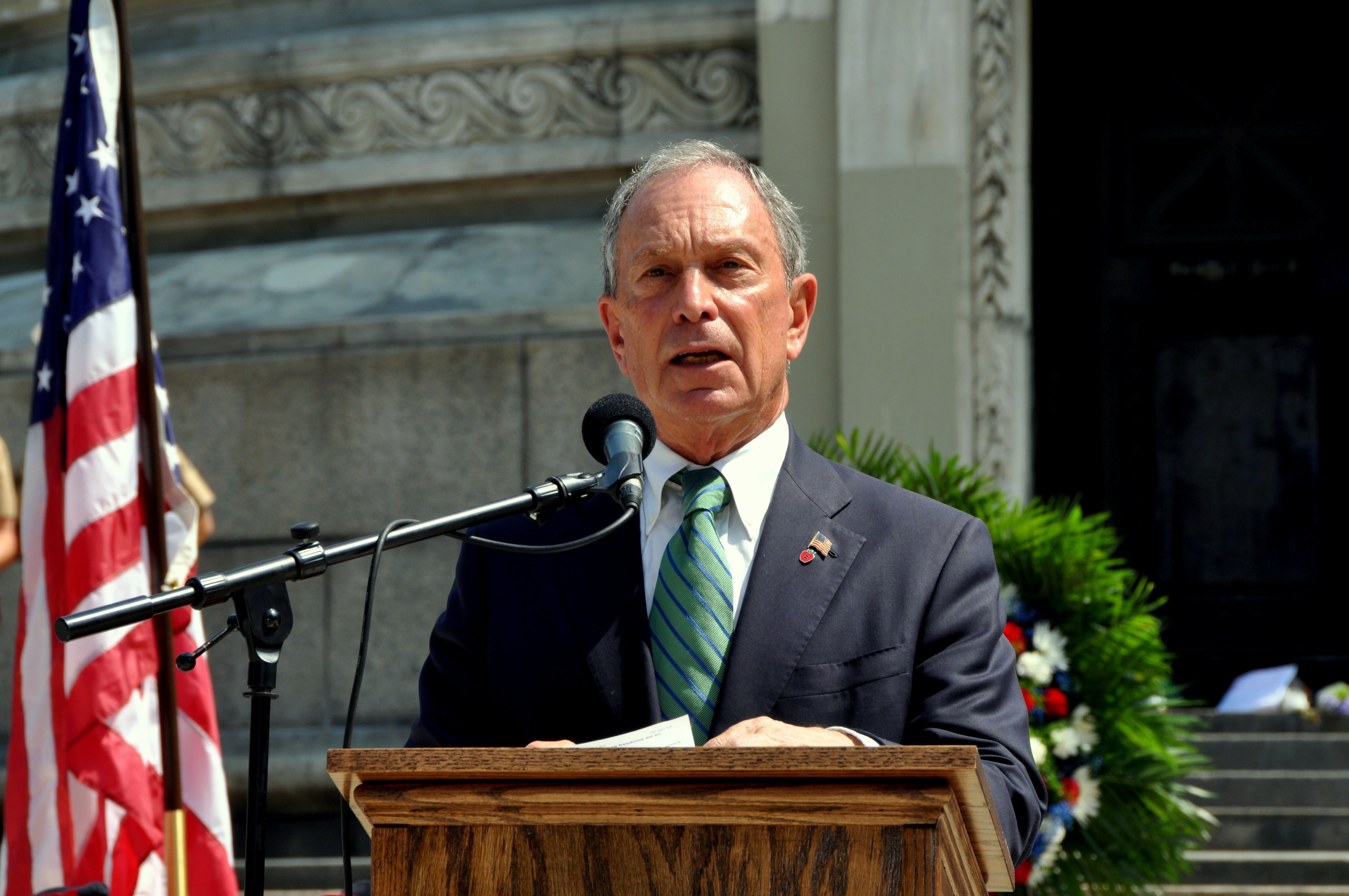 Michael Bloomberg is no stranger to the planet. Helping, donating and bringing awareness to climate change has been a significant part of his public persona and his philanthropic efforts. Now, as he weighs a presidential campaign, let’s review where he stands on climate change.

Bloomberg Philanthropies website lists multiple environmental initiatives, including American Cities Climate Challenge and Global Coal and Air Pollution. In June, 2019, he launched a campaign to close coal plants around the United States. Part of his Beyond Carbon Initiative, this $500 million campaign would slow both coal and natural gas production and focus on a clean energy economy.

Bloomberg is the UN Secretary-General’s Special Envoy for Climate Action. His other climate advocacy includes work with governments on initiatives like the C40. He also works with companies on climate risk planning and reporting disclosures with organizations like SASB and TCFD. Bloomberg also does work through Vibrant Oceans Initiative, which protects oceans in the face of climate change.

Critics bring up his praise of hydraulic fracturing in 2012. His recent comments have acknowledged that natural gas as a “bridge fuel,” is not a possibility.  Bloomberg has criticized the Green New Deal.

Evan Weber, co-founder of the Sunrise Movement, told the Washington Post of the climate change impacts of a Bloomberg Presidential bid, “There is a lot of work to be done in that advocacy.It’s not really clear how a presidential run advances those efforts.”

As Bloomberg sidles up alongside the other candidates in the race, we will surely hear more about his climate record and how he sees the future of the climate if he is elected president.

Read our coverage on the intersection of climate change and politics, including why climate change is a top priority for young voters, what the Green New Deal is, have a quick look at the 2020 democratic presidential candidates’ current plans on climate change and watch them discuss their views in Weather Channel’s Race to Save The Planet Forum. The United Nations recently released a report warning countries about the dangers of climate change and has urged people to eat more plant-based as a way to curb it.

We highly recommend downloading the Food Monster App  — with over 15,000 delicious recipes it is the largest meatless, plant-based, vegan and allergy-friendly recipe resource to help reduce your environmental footprint, save animals and get healthy! And, while you are at it, we encourage you to also learn about the environmental and health benefits of a plant-based diet.

Lastly, being publicly-funded gives us a greater chance to continue providing you with high quality content. Please consider supporting us> by donating!