Bloomberg Pledges $4.5 Million to Cover U.S. in Paris Climate Agreement – Here’s How YOU Can Make an Impact Too 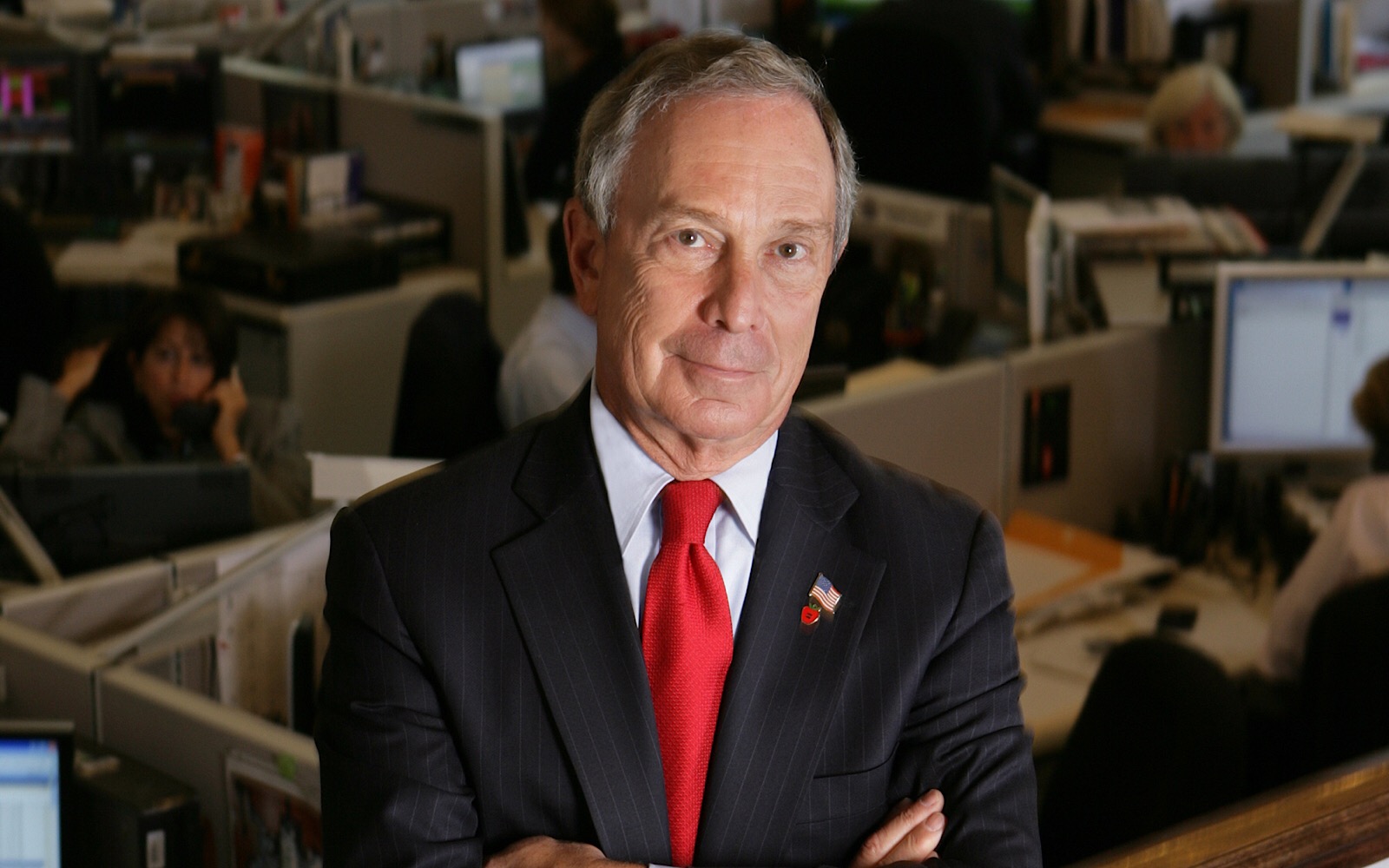 It goes without saying that Donald Trump has created a lot of controversy with his words and actions since entering the political sphere, but one decision that has perhaps isolated the United States the most is his choice to remove the U.S. from the 2018 Paris Climate Agreement. The U.S. was the only country in the entire world to do so, calling into question why the President would end our participation with no regard for scientific facts pertaining to climate change. Along with the rest of the world’s leaders, the American people believe climate change is a real threat to the planet, and Michael Bloomberg has announced he will cover the cost of the United States’ commitment to the 2018 Paris Climate Agreement!

The former New York City mayor, who identifies as a Republican and is estimated to have a net worth of around $50 billion, had much to say in regards to his pledge of $4.5 million – which will cover the nation’s participation in the climate agreement for 2018. In an interview on CBS’s Face the Nation, Bloomberg explained his decision represents the American people: “Well, I think that this is what the American public when you poll them say they want to do.”

He went on to say, “America made a commitment and as an American, if the government’s not going to do it, we all have responsibility … I’m able to do it. So, yes, I’m going to send them a cheque for the monies that America had promised to the organization as though they got it from the federal government.”

Bloomberg also had some advice for Trump, stating, “A person that doesn’t change their mind isn’t very smart. And [Trump]’s been known to change his mind … He should change his mind and say look there really is a problem here. America is part of the problem. America is a big part of the solution and we should go in and help the world stop a potential disaster.”

Bloomberg expressed that the U.S. has the ability to be a world leader in reducing greenhouse gas emissions. “…It’s dangerous to keep doing what we’re doing … If everybody would do the right thing, yes, it would be better. But if some people or some countries do the right thing we all benefit from that … All I know is that America, I believe, will meet its commitment by 2025 to reduce greenhouse gases by an agreed amount, and if we do it hopefully other countries will do it as well.”

This is a great show of support for the Paris Climate Agreement and it illustrates that we as individuals have the power to make a real difference. You don’t need to be a billionaire to contribute towards fighting climate change, however. Our everyday food choices have an immense impact on the environment!

To learn how you can make choices to benefit the planet and combat climate change, check out the Eat for the Planet book!