Pete Buttigieg Links Climate Change to his Faith, Calls Denying it a Sin! 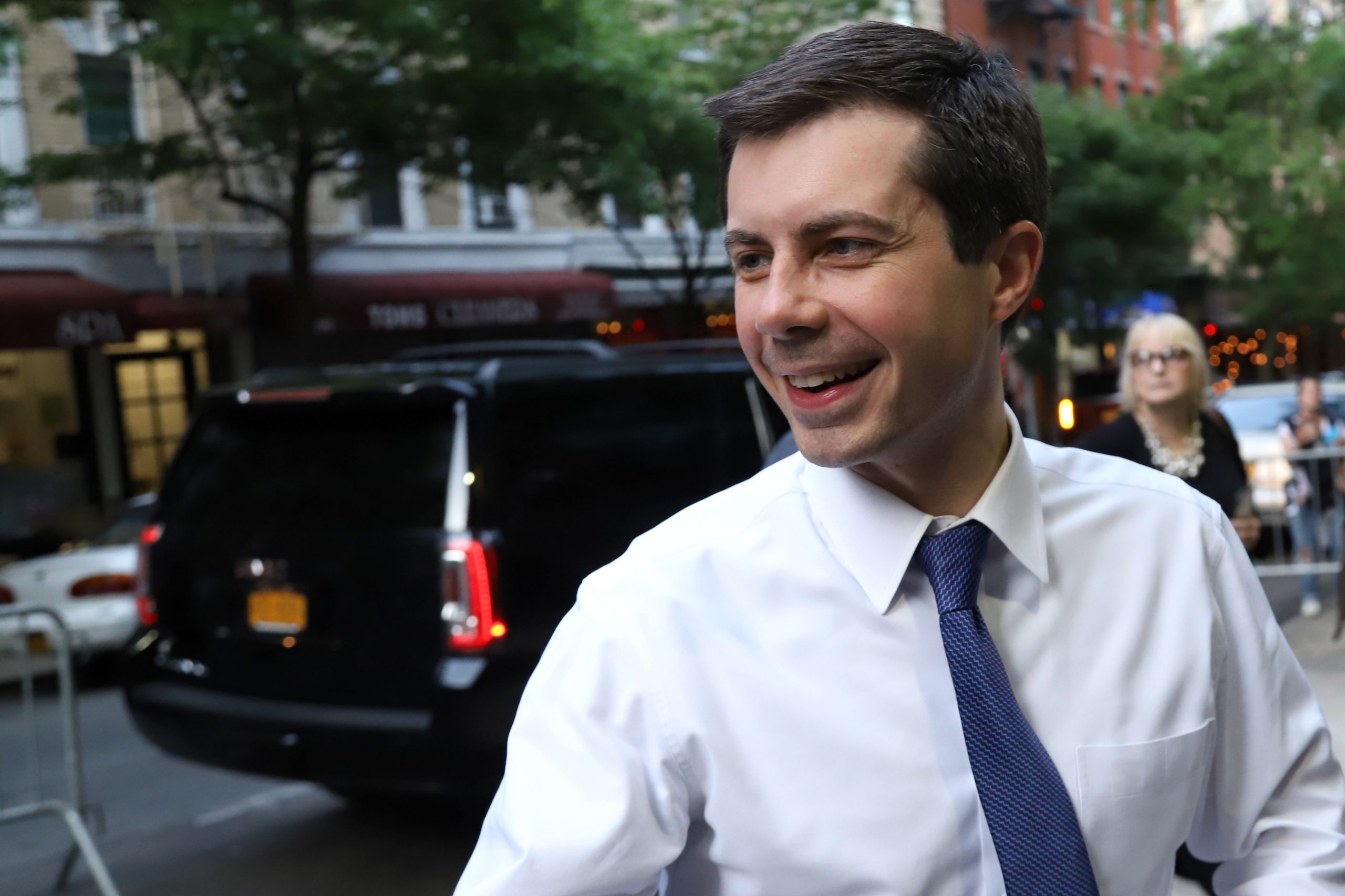 During the town hall, Buttigieg said, “This is less and less about the planet as an abstract thing and more about specific people suffering specific harm because of what we’re doing right now. At least one way of talking about this is that it’s a kind of sin.” His TV appearance on the Colbert Show later in the week, he clarified and expanded his thoughts on religion and climate change.

Speaking on the show, Buttigieg said, “… to me environmental stewardship isn’t just about taking care of the planet, it’s about taking care of our neighbor, we’re supposed to love our neighbor as ourselves. The biggest problem with climate change isn’t that it’s going to just hurt the planet. I mean in some shape, way or form the planet is still going to be here, it’s that we are hurting people. People who are alive right now and people who will be born in the future. I don’t imagine that God is going to let us off the hook for abusing future generations anymore than you’d be off the hook for harming somebody right next to you and with climate change—we’re doing both.”

Yet, lawmakers including former Environmental Protection Agency head Scott Pruitt and former Senator Rick Santorum have also invoked religion as the reason behind the burning of fossil fuels. Their doctrine is that fossil fuels were put on earth by God for us to use. This is at odds with Buttigieg’s statement that we are stewards of the planet.

Read more about climate change and politics in One Green Planet: