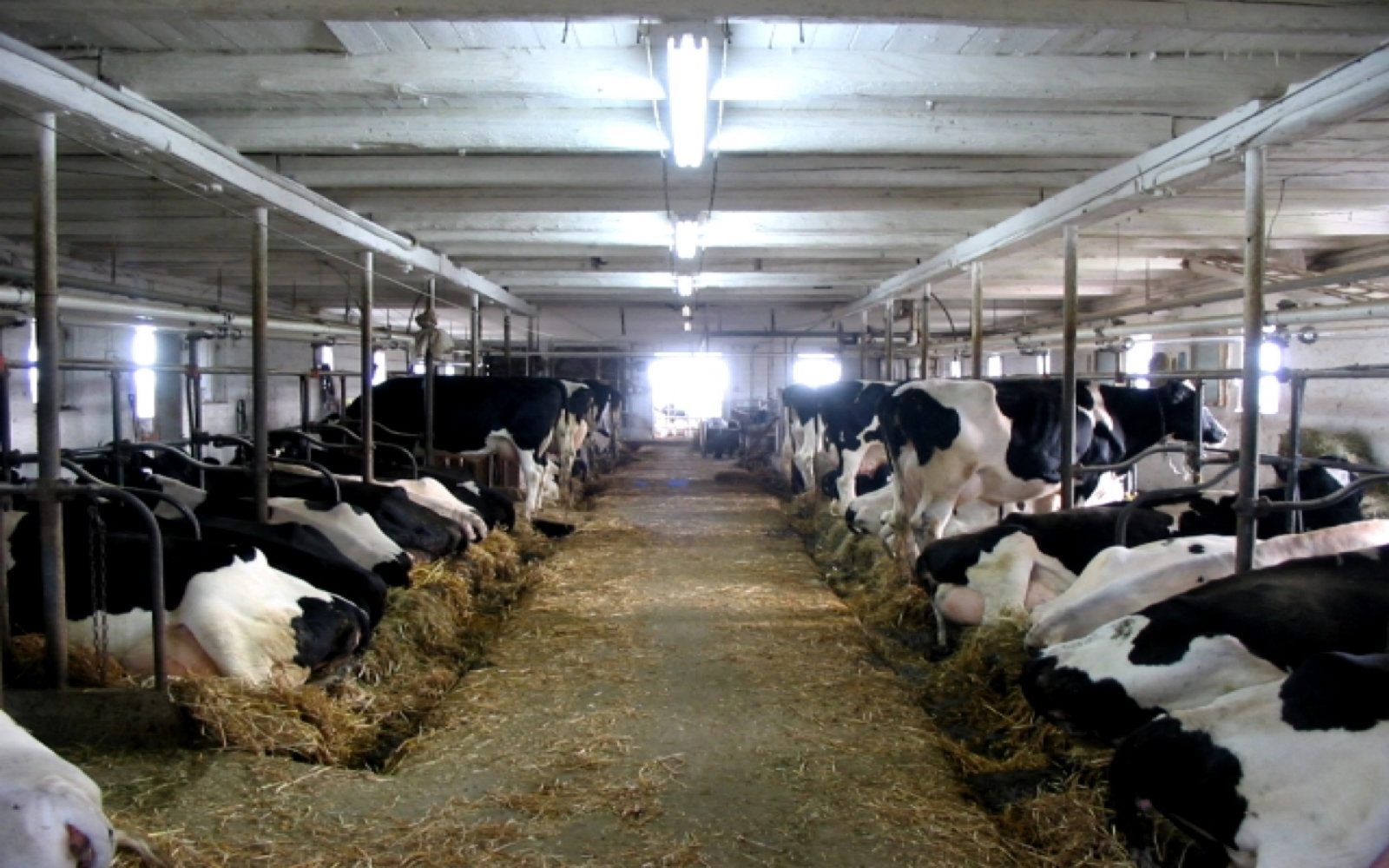 It’s no secret that the animal agriculture industry wields an extraordinary amount of power. Due to its bottomless pockets, “Big Ag” has repeatedly succeeded in swaying government bodies and agencies to vote and act in ways that primarily benefit the industry (cf. ag-gag laws). By exerting their influence, the animal agriculture industry has managed to repeatedly prevent the passage of regulations requiring basic animal welfare and to completely ignore the public health concerns associated with their largely unregulated factory farms. The industry has even managed on several occasions to convince lawmakers to actually lessen the already pitifully inadequate regulations that do attempt to control animal agriculture. Sadly, these changes are almost always at the expense of animal welfare and public safety.

Here are five examples of times animal agriculture interests were accommodated and consumers and animals suffered as a result.

1.  Supreme Court Strikes Down California’s Ban on the Slaughter of Downed Animals

In 2008, California passed a law banning the slaughter of all downed animals, or those too sick or injured to walk to slaughter on their own. This was in response to a Humane Society undercover investigation at a California dairy cow slaughterhouse, which showed downed cows being physically dragged to slaughter – and then sold as hamburger meat to the Federal School Lunch Program. In addition to obvious animal welfare concerns, downed animals also present public health concerns in the form of food-borne illnesses. Downed cows, for example, have up to three times the prevalence of E. coli as other cows. 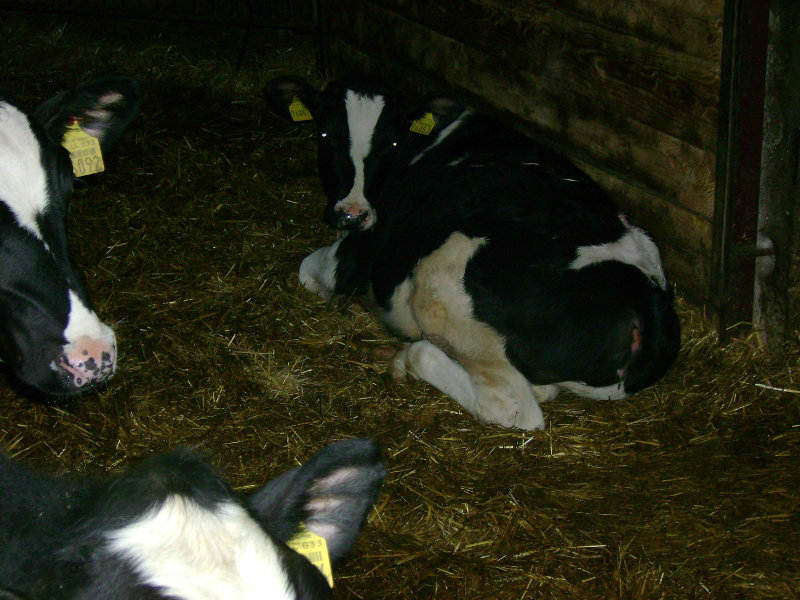 The USDA is responsible for regulating the organic industry in the United States. As part of this regulation process, the National Organic Standards Board (NOSB) was established to make recommendations concerning the standards for organic livestock products. In this role, the NOSB has made numerous recommendations to the USDA regarding poultry welfare, to include the prohibition of painful debeaking and the requirement to provide animals with access to soil and sunlight. In other words, the NOSB has recommended that organic poultry producers be required to adhere to basic welfare standards.

However, in order to protect five gigantic factory farms, the USDA refused to implement its own Board’s recommendations. The USDA claimed the minimum welfare requirements would be too financially burdensome for these five factory farms, which represent only one percent of all organic poultry producers. This means that factory farms remain the status quo, even for poultry products labeled “organic.” Factory farms are extremely cruel and very unsanitary, creating conditions that can result in food-borne illnesses such as Salmonella. Apparently this is a risk the USDA is willing to ignore in the interest of appeasing five influential poultry producers. 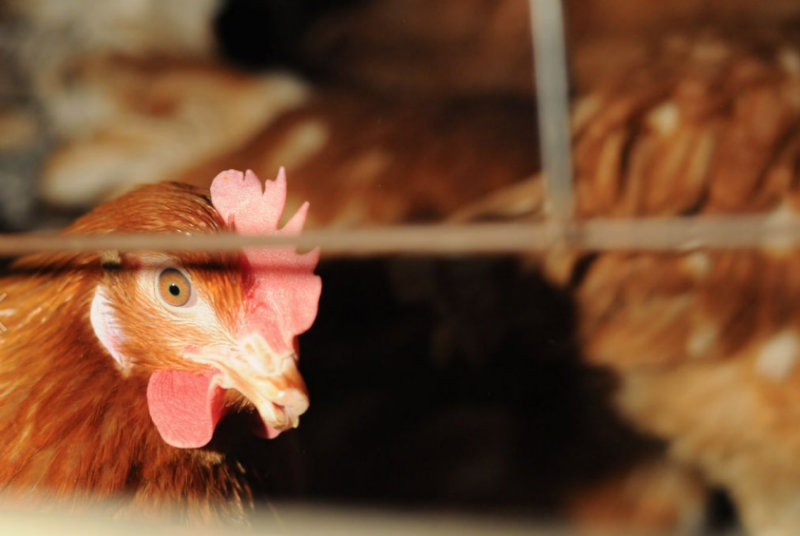 The agriculture industry has been relying on antibiotics for years to counteract the unsanitary and unnatural conditions on factory farms. In fact, 80 percent of all antibiotics sold in the United States are used on farmed animals, not people. This rampant overuse of antibiotics has created concerns that the industry is creating drug-resistant “superbugs.” The World Health Organization noted that antibiotic resistance “is a problem so severe it threatens the achievements of modern medicine.” Even the USDA and the FDA have publically admitted the danger in antibiotic misuse.

Several concerned citizens filed a lawsuit in an attempt to force the FDA to begin withdrawing antibiotics from use in animal agriculture. The court refused, ruling that the FDA did not have to withdraw the drugs, despite acknowledged public health concerns.

Chief Judge Robert Katzman was the lone dissenting judge, and aptly summed up the absurdity of his colleague’s ruling, stating that the Court’s decision allowed the FDA to “openly declare that a particular animal drug is unsafe, but then refuse to withdraw approval.” The Court’s decision also allows the animal agriculture industry to continue to rely on antibiotics to make up for the abhorrent conditions on factory farms in spite of serious health concerns. 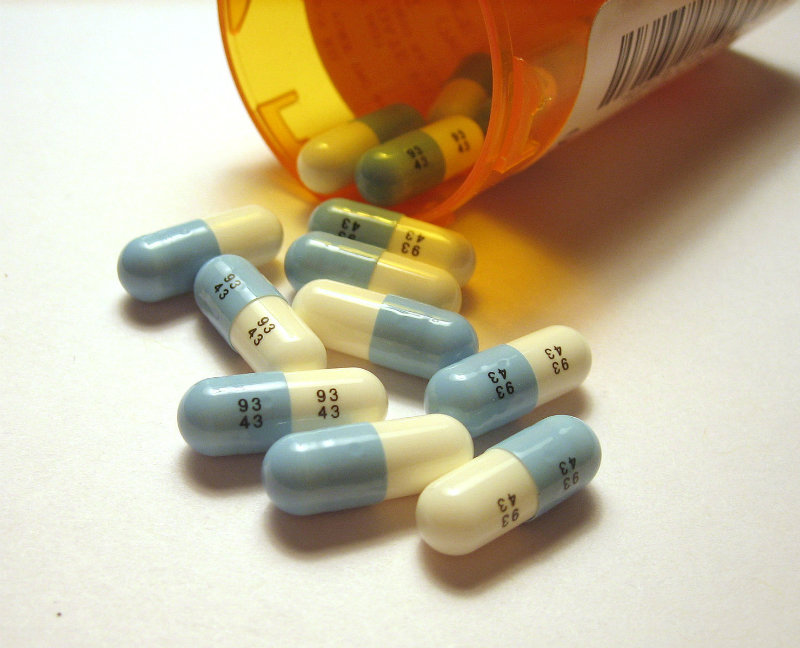 In August 2014, the USDA updated its poultry inspection rules for the first time since 1957. With recent food-borne illness outbreaks and undercover investigations revealing rampant mistreatment of chickens and turkeys throughout the industry, you’d think these updated rules would focus on stricter requirements and oversight to ensure public health and animal welfare. You’d be wrong.

Instead, the USDA actually reduced the required number of government inspectors at each poultry slaughterhouse, leaving the bulk of carcass inspection to the poultry companies themselves. This astounding change, which the industry sought for more than a decade, could open the door for other animal agriculture industries to police themselves in a similar manner. This is a very disturbing prospect when profit – not consumer health or animal welfare – is animal agriculture’s greatest concern. 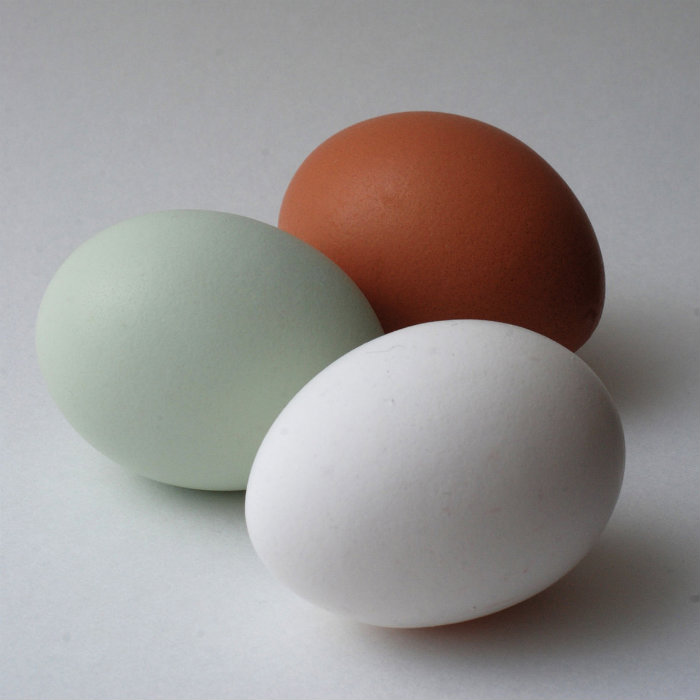 5.  Big Ag Teams Up with Politicians to Pass Ag-Gag Laws

The onslaught of recent undercover investigations revealing extreme animal cruelty within the animal agriculture industry has drawn increasing negative attention from the media and the public. Consumers have begun to demand better treatment of farmed animals. Rather than remedying what’s wrong within the industry, Big Ag has instead attempted to simply hide what it is doing by joining forces with sympathetic politicians to pass anti-whistleblower laws, also known as ag-gag laws. These laws criminalize undercover investigations on factory farms.

Sadly, seven state legislatures have complied with the industry’s demands and passed ag-gag laws. These laws are extremely dangerous, because they allow the industry to hide everything it does from the public eye and public debate, including dangerously unsanitary conditions and unacceptable animal treatment. No other industry is afforded this sort of preferential treatment. However, Big Ag’s control over government bodies is so pervasive that lawmakers are willing to ignore genuine consumer health and animal welfare concerns. 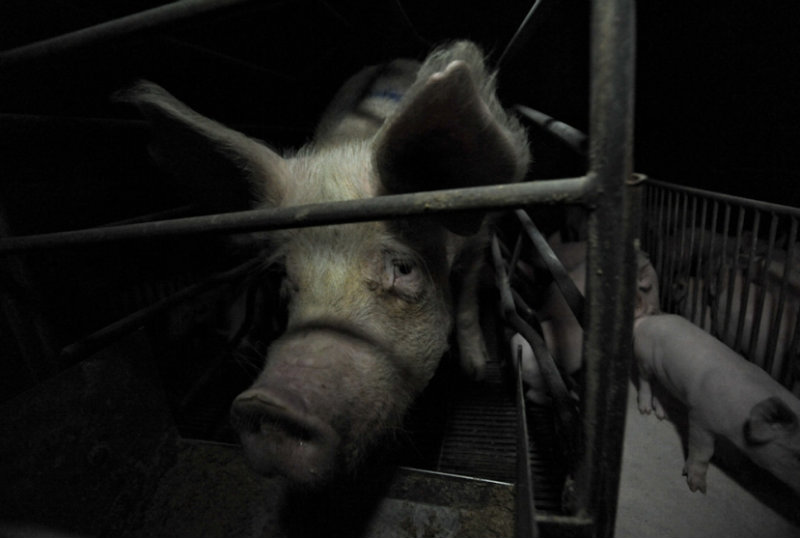