How WE Can Defeat Ag-Gag Legislation 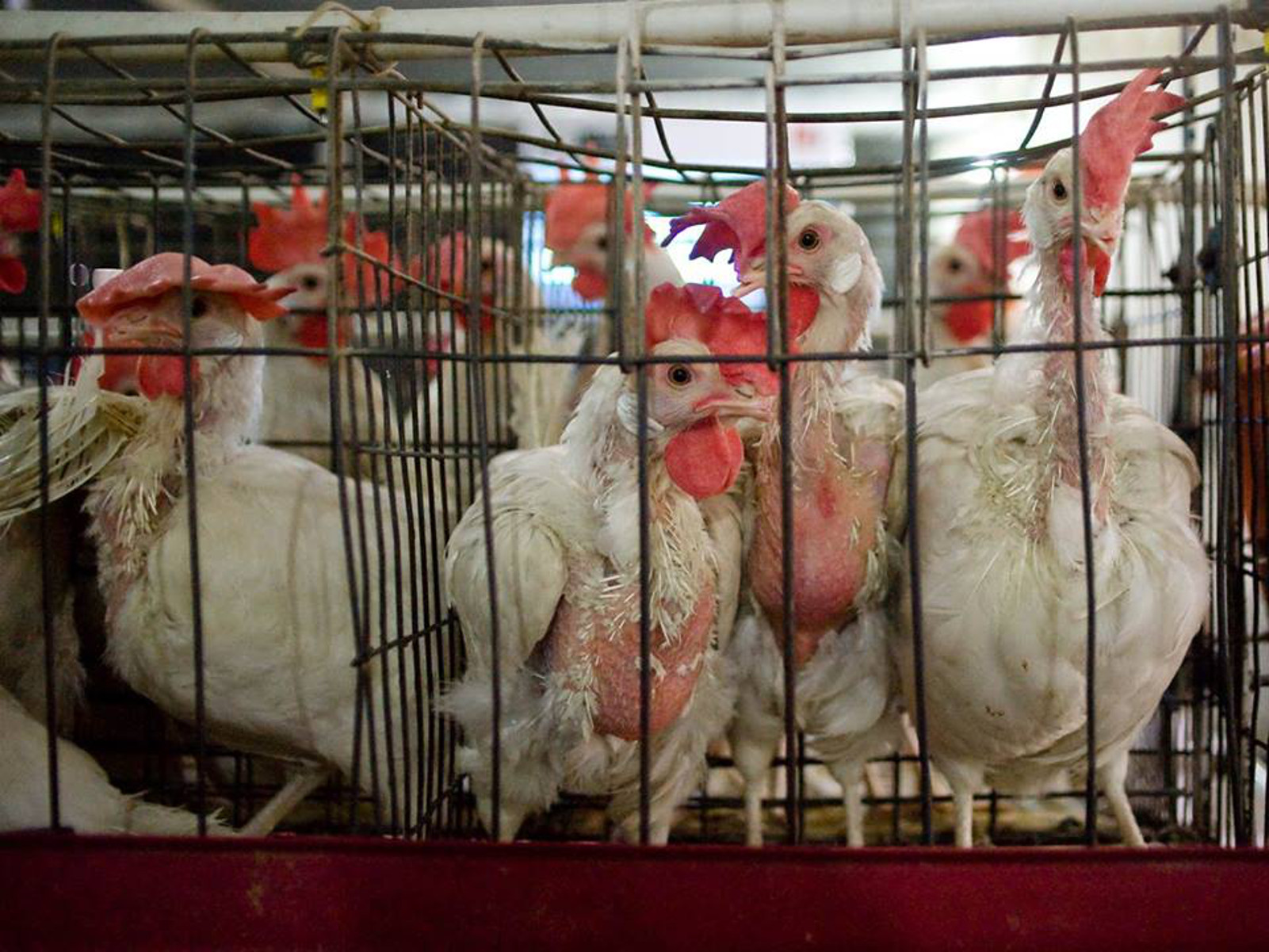 Anti-whistleblower legislation, also know as “ag-gag” laws, are a series of laws that seek to prosecute people who publicize photographic or video evidence of animal abuse, food safety issues, and poor working conditions on factory farms. Basically, Big-Ag is attempting to prevent the public from seeing or hearing about the many abuses that occur on factory farms by paying state legislators to make exposing their crimes, a crime. If that logic seems a little circular to you, that’s because it is.

Because ag-gag laws are proposed on a state level, every one is different. Each proposed bill or law contains wording that is often ambiguous and can easily be slipped into legislation to make it appear as if Big-Ag never had a hand in it at all. While the Agricultural Industry funds political lobbying for these measures, they do not want the public to know what they are trying to accomplish. After all, if consumers knew that the companies they know and love had something to hide, that could be bad for business…

So rather than actively working to address the mistreatment of animals, unsanitary conditions, and questionable public health issues on their factory farms, Big-Ag would prefer to continue to cover up their “trade secrets,” effectively blocking the animal-rights “terrorists” from exposing these vices.

In 2013, 15 ag-gag bills were proposed in 11 states. None of these bills passed, thankfully, but that is not to say future bills will not be proposed to take their place. The defeat of these bills came largely as the result of public outreach. Even though Big-Ag has billions of dollars on its side, state representatives rely on their constituents for re-election and are eager to keep them happy. Pressure from the public, media outlets, and a combination of animal, environmental, and human rights organizations has been extraordinarily successful in the defeat of these 11 ag-gag bills, which is very encouraging.

Fighting ag-gag laws now are more important than ever as it sets the tone for the future of how our agricultural system chooses to operate. If an anti-whistleblower law is proposed in your state, there are many things you can do. To help get you started, here are some great ways WE can fight ag-gag laws.

Since Big-Ag wants to silence whistleblowers, spreading the videos exposing their horrendous crimes is super important. Share videos on social media, rally your friends for support, and get a real discussion going. I’ve said it before, but knowledge REALLY is power, so share some!

To go a more gentle route, start by learning the facts. Check out these posts to read more about factory farming and how animals are treated and tweet out all the things you’ve learned:

The money that the agricultural industry uses to lobby for ag-gag laws comes from consumers who buy their products. Make sure your money isn’t helping to fund these ridiculous laws by boycotting Big-Ag. The best way to do this is to cut out all meat (although you probably have already!) and only buy local produce.

Even if ag-gag legislation isn’t being passed in your state, you can still make your opinion count by joining thousands of others signing petitions against these laws!

State officials rely on public support for re-election. Tell your state Senators, House Representatives, and Governors how ag-gag laws do not serve in your interest or in the interest of animals and others. Click here to find the contact information for your elected officials. Send e-mails, make phone calls, or even better, schedule a meeting to discuss your concerns.

Start Your Own Campaign

Be the change. Start a campaign against ag-gag legislation in your state. Check out the work of the Food Integrity Campaign for inspiration. If you can wrangle a celebrity endorsement, go for it! Carrie Underwood and Ellen Degeneres played huge roles in the defeat of Tennessee’s bill!

Support the Work of NGOs

There are many incredible organizations that are working day in and day out to ensure that anti-whistleblower legislation never sees the light of day. Show your support for their hard work by donating to the cause. Below is a list of some awesome organizations that could use your help: