Victory! 11 States That Have Shut Down Ag-Gag Bills and How They Did It 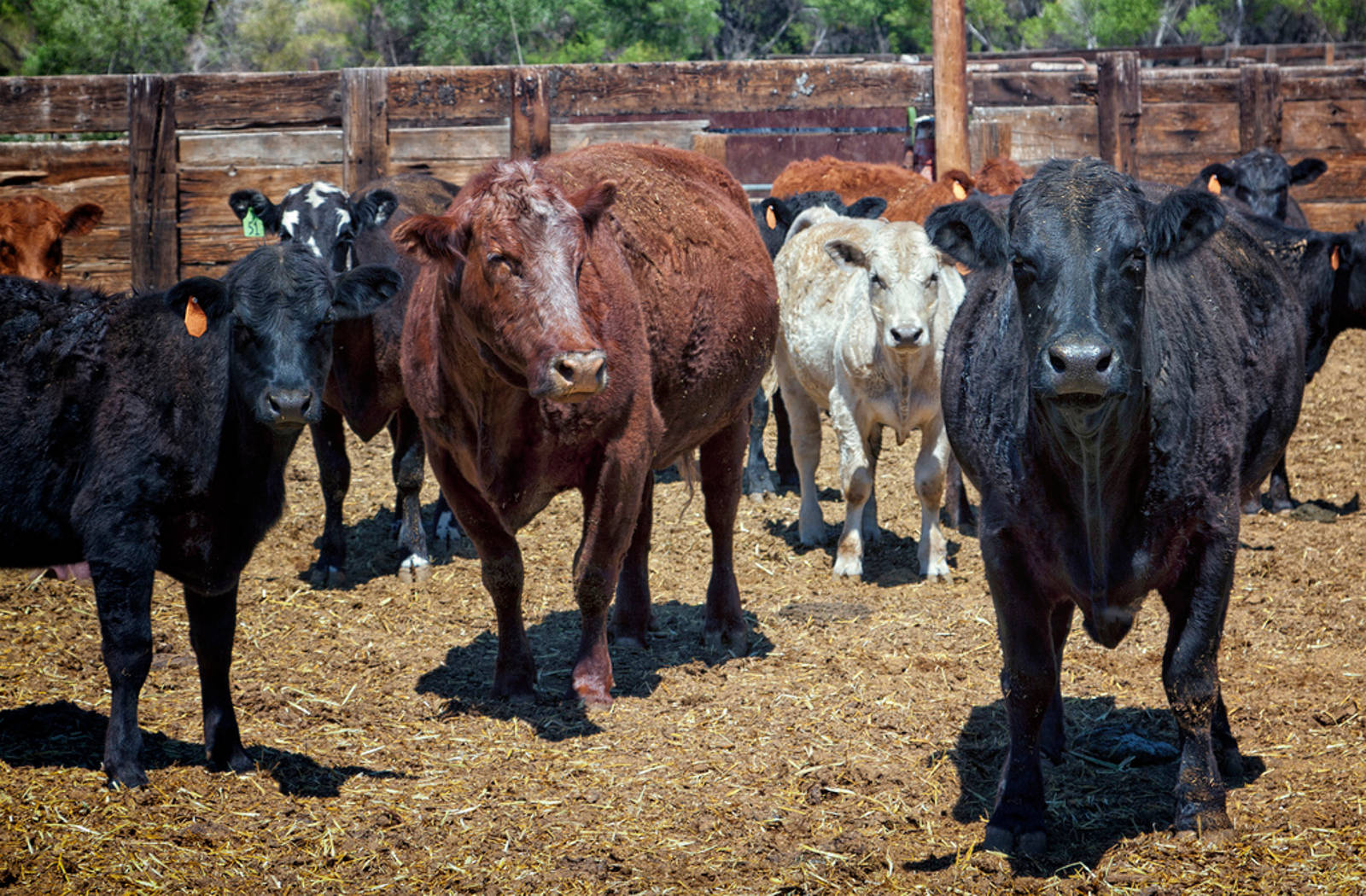 If you knew that the food you purchased, consumed, and fed to your family came from a place where animals were tortured, housed in incredibly unsanitary and inhuman conditions, would you still eat that food? Probably not.

This is exactly the reason why large factory farm businesses (i.e. Perdue,  Tyson, etc.) want to make sure that the truth about how animals are treated on their facilities NEVER reach the public. According to the ASPA, 99 percent of farm animals in the United States are raised on factory farms. In 2011, these factory farms pumped out a record breaking 92.3 billion pounds of meat, so it is apparent that we have a big industry with an even bigger problem…whistleblowers.

The only thing standing between the meat industry and unimaginable profits are whistleblowers who expose the truth about their products. Most whistleblowers are former employees or undercover reporters from animal activist groups, and the abuses they have uncovered are downright repulsive.

Rather than working to end abusive conditions for animals on factory farms, the agribusiness industry has attempted to prevent these troubling practices from ever surfacing by pushing anti-whistleblower bills through state legislatures. Some states’ senators (*cough Washington cough*) have even gone so far as to pass a law labeling anyone who protests animal or natural resource facilities (i.e. factory farms) as “terrorists.” Yikes.

Luckily, many state governments have seen the light, recognizing the ridiculousness of this desperate attempt to keep consumers in the dark. Shutting down “ag-gag” bills can be a difficult task considering the never ending supply of money that agribusiness can throw into positive PR and legal teams. But, with enough public support (71 percent of American’s support undercover investigation of farms!) and the help of animal rights organizations, these bills can be put to rest for good. To inspire you to fight ag-gag bills in your state, here is a list of states that have already stopped these bills from passing and just how they did it.

Arkansas was among the 15 states that sponsored anti-whistleblower laws in 2013. The bill was sponsored by Republican Senator Gary Stubblefield, but was ultimately blocked by Governor Mike Beebe, with help from The Humane Society of the United States and Arkansas Animal Protection Coalition.

Talk about power in numbers. California’s ag-gag bill was shutdown by the very author of the bill. After facing incredible pressure from animal rights, environmental, food safety, labor unions, Assemblymember Jim Patterson withdrew the bill. According to the Humane Society’s report, nineteen Calif. newspapers editorialized against the bill.

Florida Senator Jim Norman is among the legislators who believes that undercover investigators are “almost like terrorists.” Despite Senator Norman’s inflated rhetoric, Florida’s ag-gag bill was rejected in both the House and the Senate in 2012.

Opponents of the Illinois anti-whistleblower bill included environmentalists, animal rights activists, and even farmers. Seeing the bill as protecting the “bad actors” in agriculture while making the good farmers appear as if they had something to hide, the bill was tabled by the House in 2012.

Minnesota’s ag-gag bill was also shutdown as the result of opposition from media outlets, the public, and a number of animal advocacy groups. An undercover investigation done on Christensen’s Farms led Costco, one of Christensen’s largest consumers, to urge the company to phase out gestation crates by 2022.

In 2012, ag-gag legislation was introduced and shutdown in Nebraska, only to resurface in 2013. The bill in 2013 not only included measures to ban unauthorized video-recordings but stepped the offense up to a felony conviction. Luckily, the bill failed and no new legislation has appeared on the subject.

According to the Humane Society, The New York Times is among one of the nation’s newpapers that has openly opposed ag-gag laws in their editorial section. In fact, the bill’s sponsor, Jean Richie was also opposed to ag-gag laws.

Richie proposed the bill with the intent of passing legislation to prevent meth addicts from sneaking on farms to steal fertilizer to make methamphetamine. However, the bill was brought to the table with a clause (included by Big-Ag influencers) that would also make any sort of recording of farm properties illegal. Once Richie was alerted to the ag-gag clause, by animal rights groups, she pulled the bill immediately.

Following en suite with the staggering rejection of ag-gag laws in 2013, North Carolina failed to pass anti-whistleblower legislation in the past year. A large factor in the failure of this bill comes thanks to the work of whistleblowers who helped to expose the deep corruption of officials responsible for moderating animal welfare laws.

Factory farm investigations headed by Mercy For Animals revealed the gross mistreatment of animals in Butterball factories across the state. When law enforcement was alerted to the abuse, they consulted an official in the state’s Department of Agriculture who, instead of taking appropriate action, called the offending Butterball facility to warn them about the coming raid. This official has since been charged for obstruction of justice. Clearly illustrating the real importance of whistleblowers!

An ag-gag bill was introduced to legislation in 2013, and passed by legislature, but was vetoed by Governor Bill Haslam. Singer Carrie Underwood played an integral role in the defeat of this bill. Underwood stated if Governor Haslam did not veto the bill, she would show up at his doorstep. Luckily, the Governor saw the light and vetoed the law. Among the reason he gave for vetoing the bill, was that it would be “more difficult to prosecute animal cruelty cases, [if bill were passed].” What a smart Governor!

The Vermont Senate introduced legislation in 2013 that would fine agricultural whistleblowers up to $1,000 for exposing the crimes of Big-Ag. While the bill was actually supported by Big-Dairy in the state (what a surprise!), the bill ultimately did NOT pass.

Wyoming’s success against ag-gag legislation can be in large-part thanks to none other than Bob Barker! The famed T.V. host, answered the call to action and partnered with animal activist groups to appeal to the Wyoming Senators who sponsored the bill. Way to go Bob!

Overwhelmingly, the lesson we can learn from these 11 success stories is that the opinion of the people matters! Eliciting the support of news media; animal, environmental, and human rights organizations; and even celebrities, real change can be made to improve the lives of animals raised on factory farms!

The Agricultural Industry does not want the public to even know that they are slipping ag-gag legislation into state law (just look at New York), so the best thing you can do is start a discussion. More and more of the public is demanding transparency from Big-Ag, and the more you raise your opinion and share the truth about whistleblower investigations, the greater impact you can have on making sure these bills NEVER see the light of day.

So now that you know how 11 states have shut these unconstitutional, unjust laws down, spread the word and lets get the other 39 states on this list!

(A huge thanks to Matt Rice, director of investigations with Mercy for Animals, for helping make this article possible!)