What is Animal Cruelty? Well, It Depends… 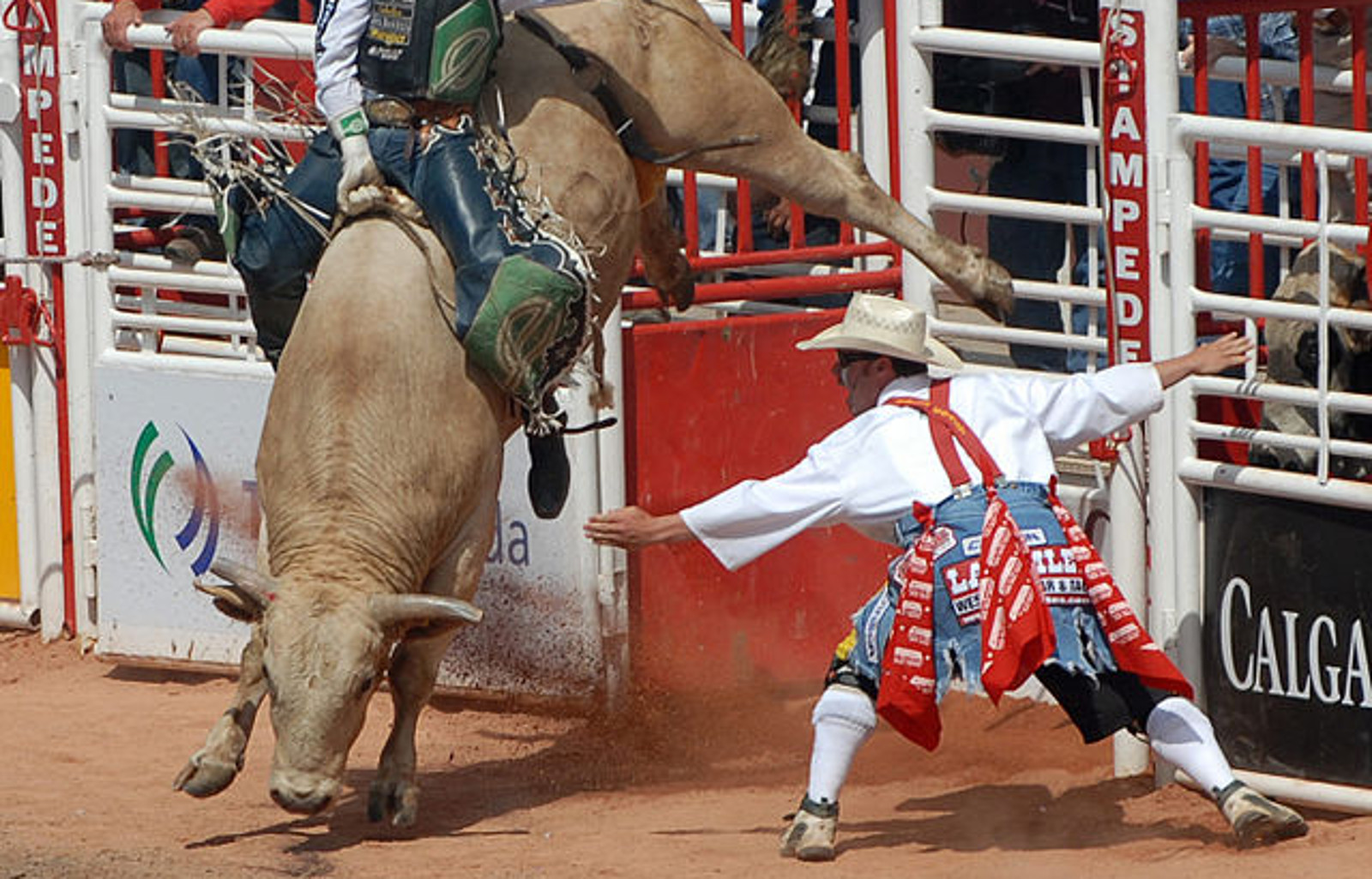 It’s criminal abuse to poison an animal — unless the dog is being doused in toxic chemicals in the name of research.

It’s criminal neglect to deprive an animal of necessary food — unless that animal is a chicken, being intentionally starved as part of the “forced molting” practice that maximizes egg production.

It’s criminal torture to electrocute an animal — unless that animal is a cow used for rodeo entertainment.

As a society, we have determined that even the most egregious practices to animals, practices that cause pain and suffering to undeniably sentient beings, are justified if they serve certain human ends. This divide often falls along species lines: dog versus pig, cat versus cow. 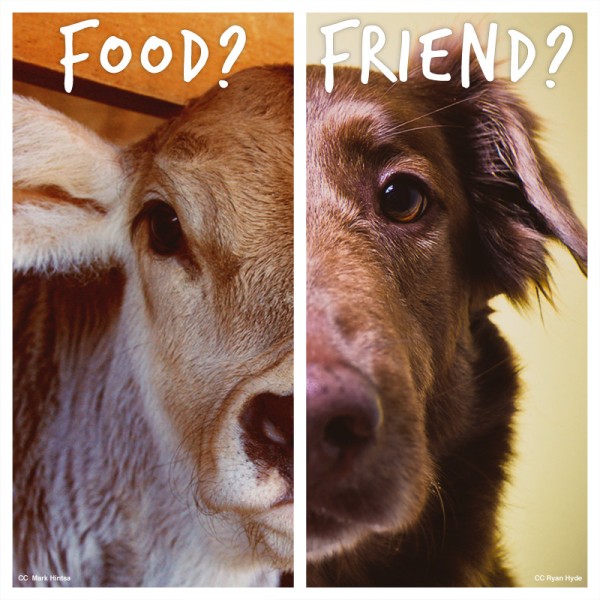 But our treatment of animals also depends largely on the human-centric purpose we have superimposed on those animals’ existence: a rabbit can be a companion animal or food animal, a dog a therapy animal or research animal, a calf used for slaughter or entertainment.

The Voices Lost in “Exemptions”

Our cruelty laws throughout the U.S. reflect this compartmentalized thinking. We criminalize animal abuse and neglect in all 50 states, but make exceptions where prohibiting certain practices as cruelty would inconveniently interfere with our agricultural, research, entertainment, or other purposes.

One way we get around this “problem” is through explicit exemptions: 40 states directly exempt agricultural practices that are “customary” or “traditional,” such as gestation crates for pregnant sows that prevent these creatures from turning around or stretching their limbs, or “trimming” the toe off a chicken (akin to cutting off a human finger) without anesthesia.

Even states that don’t overtly exempt such “common” agricultural practices still implicitly excuse these and other activities as being “justified” or “necessary” for some other human-related purpose. Each year, ALDF compiles a Compendium of animal protection laws in all 50 states and assesses their strengths and weaknesses in the Rankings Report, including these exemptions.

The Danger of Self-Definition in Big-Ag

And as if these blanket exemptions were not enough to sufficiently shield the otherwise criminal behavior of agricultural giants, the powerful industrial agriculture lobby continues to push for “ag gag” legislation, criminalizing undercover investigations of farmed animal cruelty (see the Animal Legal Defense Fund’s recent litigation challenging the constitutionality of these laws in Idaho and Utah).

In other words, an industry that already self-defines the scope of its exempted behavior (what’s “normal,” “common,” or “accepted”) now seeks to silence those who document abuse that is so egregious that it falls outside of these broad exemptions.

So, What Can You Do to Help Animals in Your State?

Be a voice for the voiceless — no matter what context.