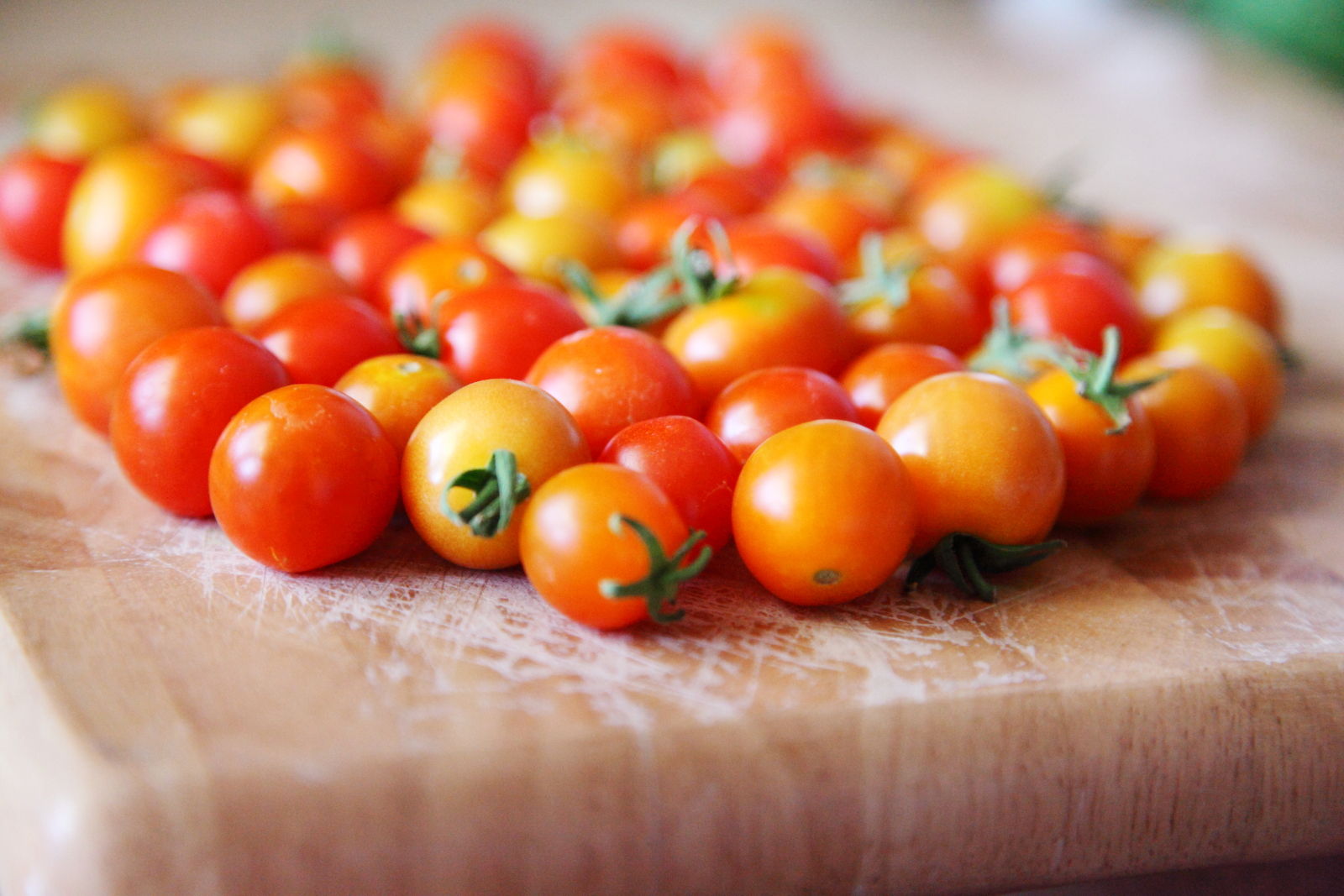 There has been a lot of debate in recent years about the effect that GMOs and pesticide-laden foods have on human health, but what is rarely discussed is the environmental impact of the use of these chemicals and the harm they cause to animals.

It’s clear that food manufacturers are going through great lengths to prevent these chemicals from being labelled on foods. What’s most concerning, from an environmental point of view, is that the vast majority of chemical pesticides sprayed on crops actually gets washed off before foods end up in the supermarkets. When the pesticides run off into top soil and waterways, it is entering a vast network of ecosystems, and these delicate systems are not equipped to deal with hazardous toxic chemicals.

To avoid these types of destruction and to help ensure ecosystems are healthy, it is best to opt for organically-grown foods. The following are just four ways going organic can save the lives of animals and subsequently save our environment.

There is a growing honey bee crisis across the globe as huge numbers of bee colonies are dying off each year, a problem which could ultimately cause catastrophe for all our food supplies. Scientists have linked “colony collapse disorder” with the chemicals used in non-organic food production and have warned that, if we continue the widespread use of chemicals on our crops, there will be almost no bees left to pollinate them in a decade. Although the chemicals are used in levels which are not considered deadly to the individual bees, hoards of pollen are collected and taken back to the hives, where the overall toxicity is enough to cause damage to the entire colony. Organic food crops are beneficial for the bees and support their existence by providing safe plants to collect pollen from.

While the plight of the honey bee is widely known, there are plenty more animals who suffer the effects of consuming and transporting chemical containing plants. Birds love to eat seeds, and they are unknowingly eating GMO and pesticide covered seeds that are causing illness and death. The American Bird Conservancy conducted a thorough investigation on the issue in 2013 and discovered that a single non-organic seed kernel can be very dangerous to birds, killing small ones, and making larger ones ill. Many seeds that are sown do not get covered properly and seed spillage is also commonplace, meaning birds are accessing these toxic seeds all the time.

One of the largest problems caused by chemical use in the agriculture industry is the toxic run off which occurs after rainfall. Chemical pesticides are sprayed indiscriminately over huge areas of cropland, much of which lands directly onto the ground. When rain falls, this is washed off into the topsoil and soaks down into the subsoil, making it very dangerous for any animals who inhabit the soils. Insects and small mammals are particularly at risk from the soil contamination as their habitat is turned into a highly potent toxic layer. In many cases, this is the desired effect of the pesticide, as it is these insects which are the intended targets of the chemical poisoning.

Once the chemical run off has made it through the top and subsoil layers, it finds its way into the water system. Arguably, this is where the chemicals do the most widespread damage to the environment and the delicate ecosystems which the planet relies on. Streams, rivers, ponds, and lakes in the areas surrounding non-organic monocultures are becoming increasingly toxic, to the detriment of the aquatic species that live there. The problem is becoming so bad that the chemical run off is creating ‘dead zones’ in which barely any animals are able to survive as the water has become too polluted. The chemical fertilizers used on farms also create huge algae blooms in the water, and this kills off other species trying to survive in the same water.

These four issues are enough reason alone to support eating organic. The world’s ecosystems have taken millions of years to form and they work on a very precise and delicate balance. Although large corporations may want to make us believe that their chemicals are perfectly safe for us to use, the signs are clear for us to see, and they’re certainly not safe for the animals coming into contact with them.