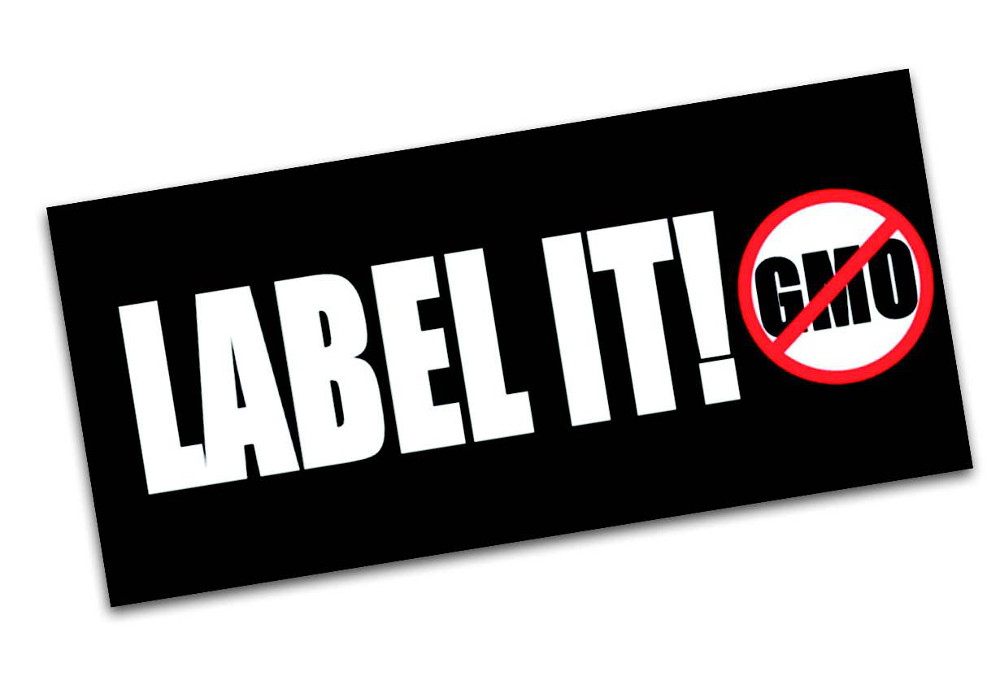 Major food corporations and agribusiness companies spent a combined $67 million to defeat ballot referendums in California and Washington on the labeling of genetically engineered (GE) foods (also referred to as genetically modified organisms (GMOs). They don’t think consumers should know what’s in the food they are buying and feeding their families. We disagree for so many reasons.

This list includes all the countries in the European Union, Russia, Japan, China, Brazil, South Korean, Australia, New Zealand, and many others.

You mean GMOs STILL aren’t labeled in the United States?

2.   FDA Said “No” to Labeling Before GMOs Were Even Approved

Over 20 years ago, the Food and Drug Administration (FDA) said it would not require GE foods to be labeled because it felt they were not “materially” different from other foods. FDA made this decision before any GE foods were on the market.

FDA said it would only require labeling if someone could taste, smell, or feel a difference. But genetic engineering makes silent, genetic, and molecular changes to food that are not capable of being detected by human senses. Over two decades later, we know that consumers care more about what they eat than just what they can taste, touch, smell, or see.

4. GMOs Aren’t What You Think They Are

Absent mandatory labeling, consumers wouldn’t reasonably assume the food they are eating is genetically engineered, like soybeans engineered not to die when sprayed with weed killer or a salmon that has anti-freeze DNA from an artic eel.

5.   GMOs are Patented, so they ARE Different

The patentability of GE foods demonstrates they are materially different from conventional foods. A product or process that is patentable cannot be both “novel” for patent purposes yet “materially similar” to existing technology for labeling purposes.

Agribusiness companies are telling consumers that we shouldn’t have GMO labeling because GMOs have never been proven to be dangerous. In the U.S., we do not label dangerous foods; we take them off the market. In actuality, labels provide material information to consumers. For instance, whether or not orange juice is from concentrate or whether food has been irradiated are currently communicated to consumers via labels required by FDA.

7.   Refusing to Label GMOs Runs Counter to FDA’s Own Policies

Unlabeled GE foods are misleading and the FDA has a duty to prevent consumer deception by requiring that certain information be disclosed.

It’s been more than 12 years since FDA first approved voluntary GE labeling and zero companies have voluntarily disclosed the presence of GE ingredients in their products.

Poll after poll show that 90-95 percent of Americans support mandatory GMO labeling. A recent poll by the Mellman Group found that not only did over 90 percent of respondents support labeling but nearly all Democrats (93 percent), Independents (90 percent), and Republicans (89 percent) favor labeling.

In 2011, Center for Food Safety submitted a legal petition to the FDA on behalf of over 650 companies and organizations demanding that FDA require the mandatory labeling of GE foods. Since it was filed, over one million people have submitted comments in support of the petition.

According to a recent study by independent food-marketing expert Kai Robertson, changes to a food manufacturer’s product labels have not been found to affect the prices paid by shoppers. This is largely because food processors regularly, and even weekly, make changes to the labels of their products for marketing or regulatory reasons.

13. States Want Labeling, Why shouldn’t We All Have It?

Over 50 bills to require the labeling of GE foods were introduced in 26 states in 2013.  Connecticut and Maine passed legislation this year with more to be expected next year.